The Benefits of Bilingualism in Business 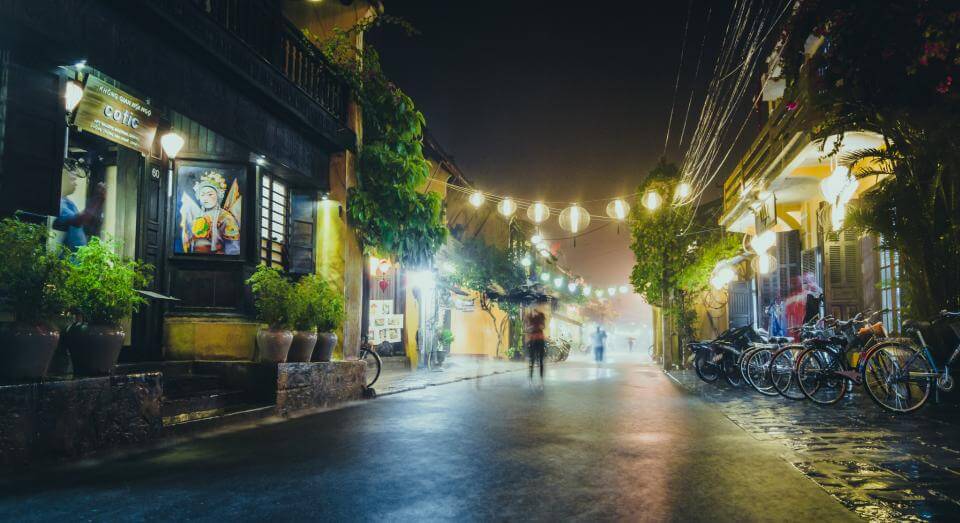 The tremendous effects of bilingualism on the brain are well-known. They can improve your problem-solving abilities, shape your world perspective, and can delay diseases like Alzheimer’s.

Another important benefit of bilingualism is the major advantage it can give in the business world. While there are many ways to succeed professionally and set yourself apart in your given field, language skills are an often-overlooked way to make you stand out from the crowd. But bilingualism is very powerful and can positively impact your ability to find and excel in a job. But how exactly does it help?

These days, more and more companies are going global, making connections with consumers, vendors, and clients all over the world. As a result, these companies are looking to hire employees who already have a leg up on other applicants.

By having a second language on your résumé, you’ll be able to impress a potential employer. However, be sure to faithfully report your fluency and cultural knowledge.

When applying for jobs, make sure that you’re researching which companies are expanding globally, and whether they’ve expanded into countries where your language skills will prove useful.

Language learning can offer employees the ability to travel for their work, visiting countries that give you the opportunity to be in a setting to truly practice your skills with the language. In addition to practice, being bilingual allows you to explore the world around you, learning about the culture and making both social and professional connections.

Finding those professional connections abroad increases your overall networking pool, and could give you numerous job options in exciting new places.

In the coming years, bilingualism will continue to grow in importance around the world based on the growing buying power of certain languages.

For example, studies show that Hispanic influence in the United States is climbing, and will continue to increase over the years. The buying power of the Latino community is also rising, meaning that advertisers must tap into that market to be successful. Naturally, for companies in the United States, a basic knowledge of Spanish will become critical in the future.

Of course, companies in other countries will have to assess which languages are most important for their current situation. For instance, China is a large trading partner for the EU, so fluency in Mandarin would be an invaluable asset for many European employees.

Focusing on these dominant languages is always a good idea, but learning a language that is outside of the usual pool of second languages will also be beneficial, as your talents in that language will be rarer, and might considerably raise your salary.

Many professionals who learn a second language receive a higher salary than their non-bilingual counterparts. According to one study, this raise looks like a two percent increase in salary on a year-to-year basis due to learning a language.

However, according to The Economist, that two percent mark isn’t all that accurate. First of all, even with just a two percent increase over the course of a 40-year career based on an average salary, you could see a total added value of $67,000 from learning a second language.

These percentages are based off the supply and demand of that language in the job market, and the current global role of each country. In this case, Germany is very active in exporting and importing goods around the world, meaning that learning German is very profitable.

Clearly, while the year-to-year value might seem small for a second language, the accumulated value is impressive, and more than enough of a motivation to become bilingual.

Overall, there are too many positives to bilingualism in the workplace to ignore. By setting language goals for yourself and achieving them, you will quickly separate yourself from the rest of the applicants, and market yourself to employers as a must-have hire.

To learn more about global languages and ways to increase your international business success, explore the rest of our blog.

THE CONNECTION BETWEEN LANGUAGE SERVICES AND PATIENT SAFETY