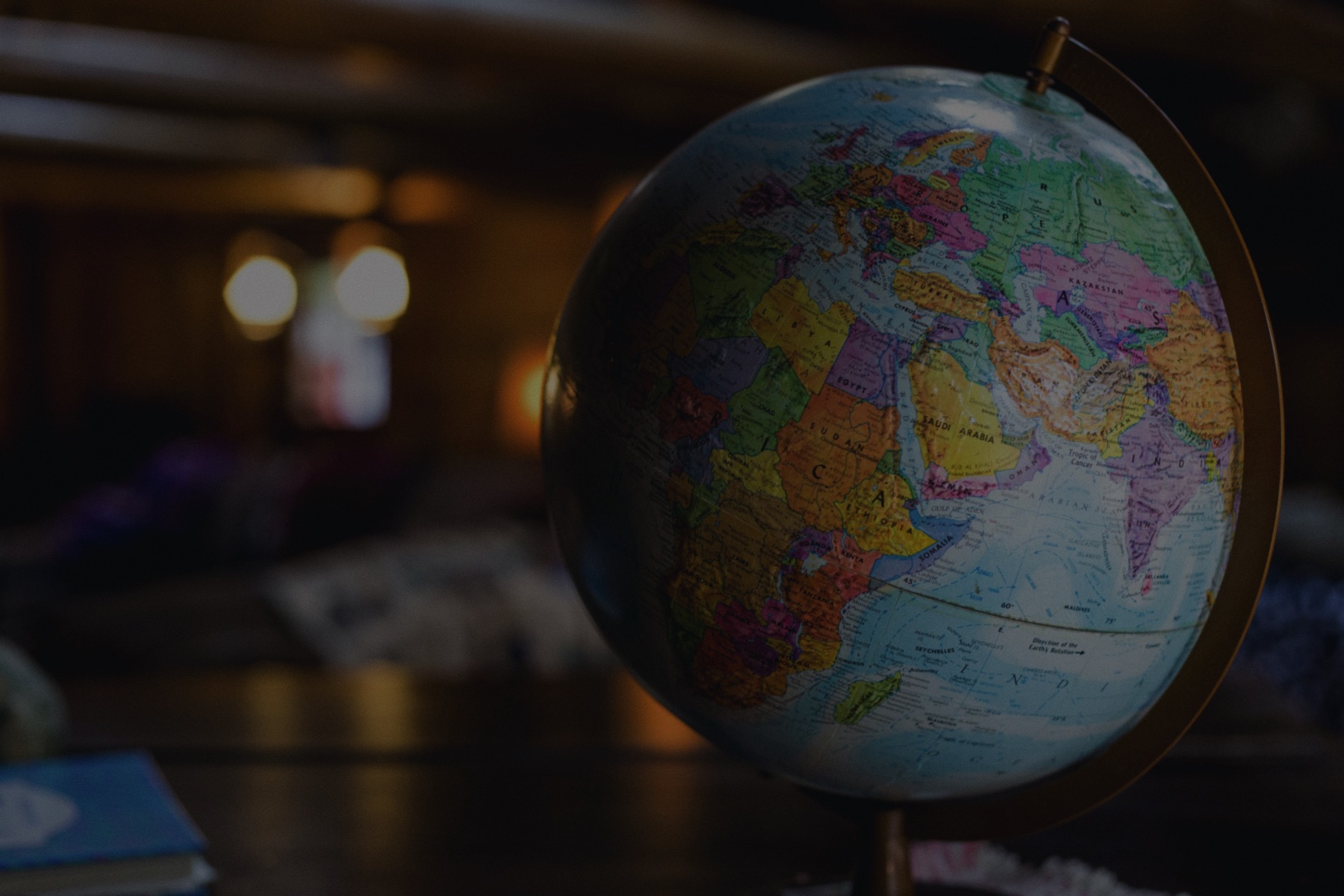 Today’s global companies face an interesting paradox: Technology enables them to reach new audiences around the globe, but also forces them to overhaul their communication strategies to successfully adapt to these culturally and linguistically diverse areas.

In order to increase their chances of success with international consumers, global companies should create a comprehensive translation and localization strategy that will engender trust and demonstrate cultural competency.

Here are the top three reasons why language solutions are a must in international business.

People prefer to read materials in their own language

According to the research firm Common Sense Advisory, people prefer to engage with content that is in their own language. Studies estimate that there are almost seven thousand distinct languages spoken across the world, ranging from obscure dialects spoken by only a handful of people to major languages like English, Chinese, and Spanish. In fact, some countries are known for having multiple official languages: for example, Switzerland has 4 and India has 22.

Even in the United States, which is often thought of as a monolingual country, 20.3% of the population speaks a language other than English at home. This equates to approximately 59.5 million people, 37 million of whom speak Spanish, the second most common language in the U.S. Other prominent languages spoken in the U.S. include Chinese, Arabic, Korean, and Russian.

When translating and adapting content for new countries, global companies should keep in mind that there can be extensive linguistic diversity within an individual region, and tailor their consumer content appropriately.

In addition to translation, localization plays an integral role in global companies’ success. Global organizations are expanding their language strategy beyond simple translation from one language to another, and are instead adapting their overall business and content strategy to fit different linguistic and cultural audiences.

Localization can be used for communication media including websites, mobile applications, print materials and call centers; it can also be used for in-person features like restaurant menus suited to the target audience’s taste and staff members who speak a host country’s language.

Localization might include converting to new currencies or measurement systems, using new content platforms and technologies, and choosing images best suited to the target audience based on factors like culture and geography.  By creating a comprehensive localization strategy, companies will improve their brand perception among international audiences, communicate more effectively, and earn trust from clients.

Language solutions are especially important
in online communication and business

Although a good reputation goes a long way toward a global company’s success, revenue is also important. Using the target audience’s language can play a massive role in generating sales, especially online.

When it comes to e-commerce, a 2014 study by Common Sense Advisory found that 37 percent of buyers spend more time on websites in their native language compared to sites in only English. By extension, 60 percent of survey respondents either never or rarely buy from English-only sites, meaning that companies that use monolingual sites are missing out on a large percentage of the global population.

For 56.2 percent of consumers, the ability to obtain information in their own language is more important than price—therefore, it is well worth the extra effort and resources to translate and localize websites for this audience.

SPEED UP PROJECT TURNAROUND TIMES WITH THESE THREE TIPS