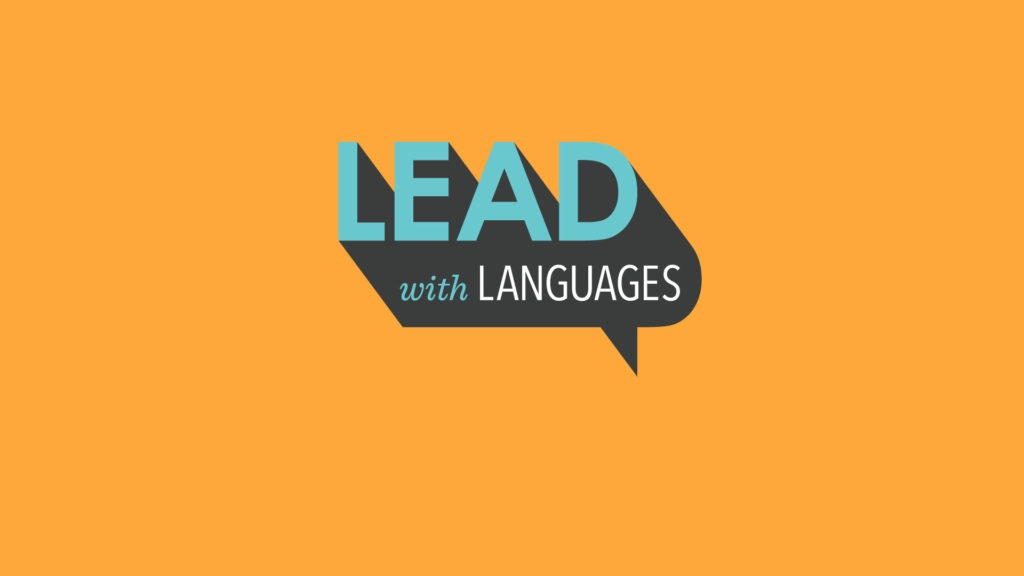 An ambitious new language learning campaign has dedicated itself to the promotion of bilingualism in the United States in response to a growing need for multilingual speakers.

Lead With Languages, a movement comprised of both private and public sector supporters, looks to promote language skills and proficiency as a way to meet the needs of a more global economy and diverse culture in the U.S.

The campaign launched March 1, 2017 and is led by the American Council on the Teaching of Foreign Languages. United Language Group (ULG) has partnered with Lead with Languages in promoting the campaign’s efforts to create linguistic and cultural diversity and advocate language learning.

A Plan for Language Literacy

On its website, Lead with Languages laments the fact that language literacy has decreased at a time when it’s needed most.

“Yet, despite a rapid increase in demand for language skills, fewer students are taking language classes. Barely one fifth of K-12 students study a second language, and on average starting at age 15 and for only two years. In higher education, a mere 8% of students enroll in language programs, with less than 1% studying languages designated as critical to U.S. economic and national security interests,” the campaign’s website states.

The campaign has gotten support from a number of big names in the political and private sphere, with an honorary council that includes former U.S. Defense Secretary Leon Panetta and author Jhumpa Lahiri.

ULG helped Lead with Languages translate content on their support material into 15 different languages to coincide with the campaign’s launch. As a language solutions provider serving clients around the globe, ULG understands the important role language plays in the international economy and workforce.

“Lead With Languages is an answer to the global need for language literacy in our schools, workforce and international community,” said ULG President Kristen Giovanis. “We are happy to support such a great initiative.”

On the same day Lead with Languages launched its campaign, research from New American Economy was released that emphasized the importance of bilingual speakers in the American workforce. Among other things, the data showed that over the past five years the demand for bilingual employees has more than doubled.

We’ve written about the benefits of bilingualism before, examining the positive cognitive effects it can have on language learners. And we’ve also touched on the need for a multicultural workforce. But, maybe more importantly, learning a second language advocates the acceptance and knowledge of cultures other than our own.

United Language Group is happy to partner with Lead with Languages to create a culture of bilingualism and multiculturalism in the United States. For more information on Lead with Languages, follow them on Twitter at @LeadWLanguages.

TAKEAWAYS & TRENDS: WHAT WE LEARNED AT LOCWORLD40 2019

ULG’S ACQUISITION OF LUCY SOFTWARE: WHAT IT MEANS FOR OUR MT OFFERINGS