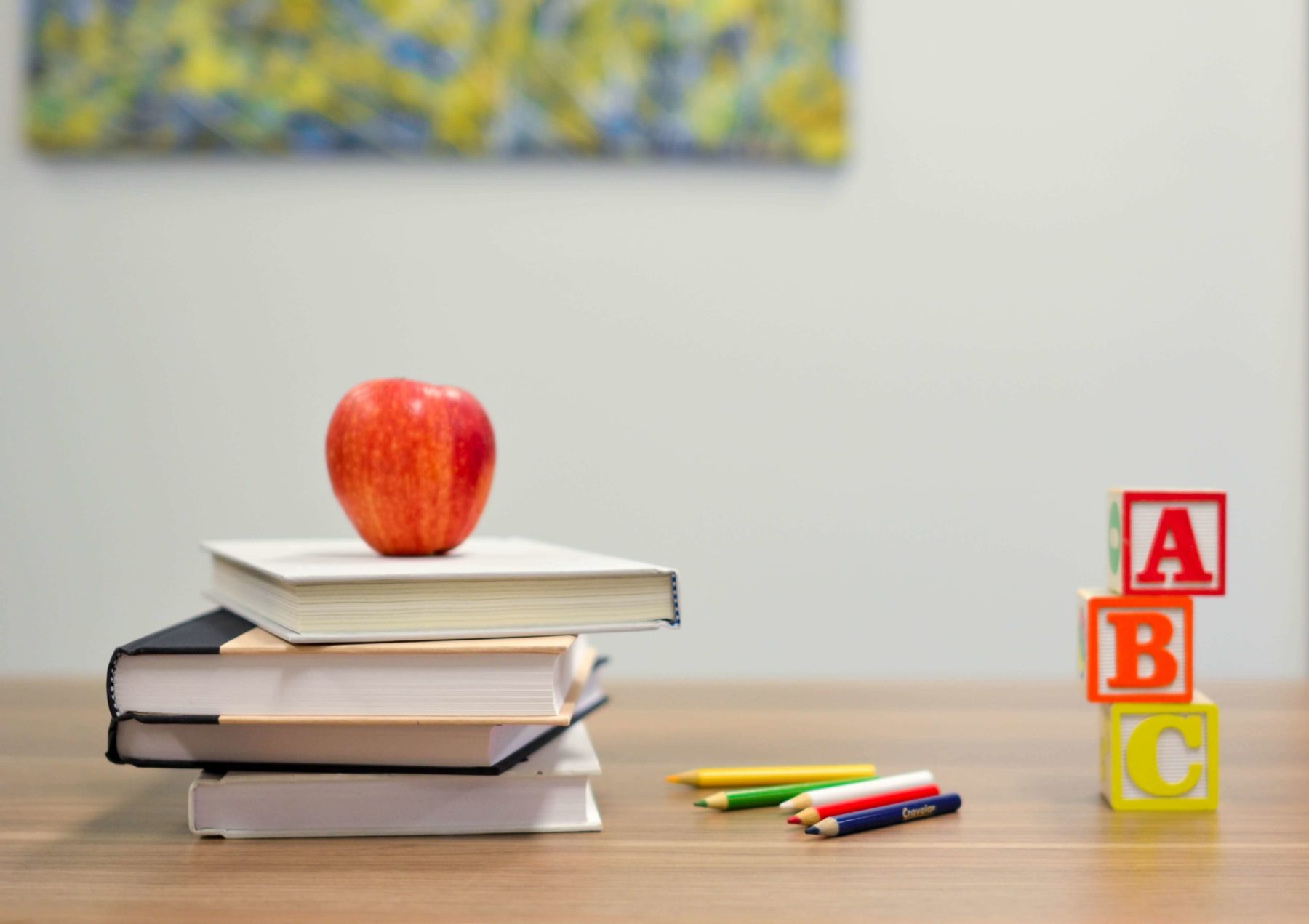 New research indicates there is yet another reason to learn a second language.

A study published in Bilingualism: Language and Cognition suggests children who grew up bilingual have an easier time learning a new language than their monolingual peers.

The study represents only the latest piece of evidence that picking up a second language is beneficial to cognitive function. So, why not take the time to study a dialect other than your own?

There seem to be several excuses for those who don’t engage in the attempt to conquer bilingualism, but thanks to new technology, these reasons can often be quickly discredited.

Before you get rid of that language learning app on your phone, consider the following. Below are five common myths about learning another language.

Everyone’s busy. But with all the available language learning tools available, this excuse doesn’t hold much clout. Take, for example, Duolingo. The language learning app allows you to brush up on your linguistic skills at your convenience, with its website claiming you can do so in less than five minutes a day.

In fact, one of the main selling points these days for language learning software is the speed at which users can conquer a new tongue. Given the app-style learning environment that’s available, most programs are designed to cater to users’ schedules.

“Translation Tech Will Do The Work For Me”

Artificial Intelligence still hasn’t been fully realized, and why not develop a skill that lets you outdo the machines?

Although there are benefits to learning a language earlier rather than later, it’s not impossible to pick up a language later in life. And given the new ways you can learn another language in the 21st century, it seems as though age should be less of a factor these days.

As Gary Marcus puts in a 2012 New Yorker article, it’s not so much that you can’t learn something when you’re older, but instead that myths about the inability to do so have prevented many from trying.

Yes, English is prevalent across the globe, but it’s a mistake to see the language as the only one worth learning.

There are around 1.5 billion English speakers in the world, accounting for roughly one fifth of the population. With that said, there are around 80 percent of people speaking a language other than English; that should be reason enough to expand your linguistic horizons.

Chinese is also spoken by more people worldwide than English is.

“I Don’t Really Need To Learn Another Language”

Employers are on the lookout for multilingual workers. According to New American Economy, the number of job listings that asked for bilingual employees increased from 240,000 in 2010 to 630,000 in 2015. The report specifies Chinese, Spanish and Arabic as languages in high demand.

According to the BBC, the United Kingdom loses £50 billion a year due to a lack of multilingualism in the workforce.

So, if you’re looking to set foot in the professional world, especially as someone in or about to attend college, studying a second language is likely a good idea. More and more, bilingualism is becoming a requirement in the workforce.

Learning a second language boosts brain function, opens new doors occupationally and forces us to learn about cultures other than our own. And new technology has made it possible to become bilingual (or multilingual) at our own pace and on our own schedule.

So, why not give bilingualism a shot?

To help get you started, we’ve compiled a list of languages we feel would be advantageous to pick up based on the number of fluent native speakers for each.

INSIDE DESIGN: A LANGUAGE SELECTOR IS NO PLACE FOR FLAGS