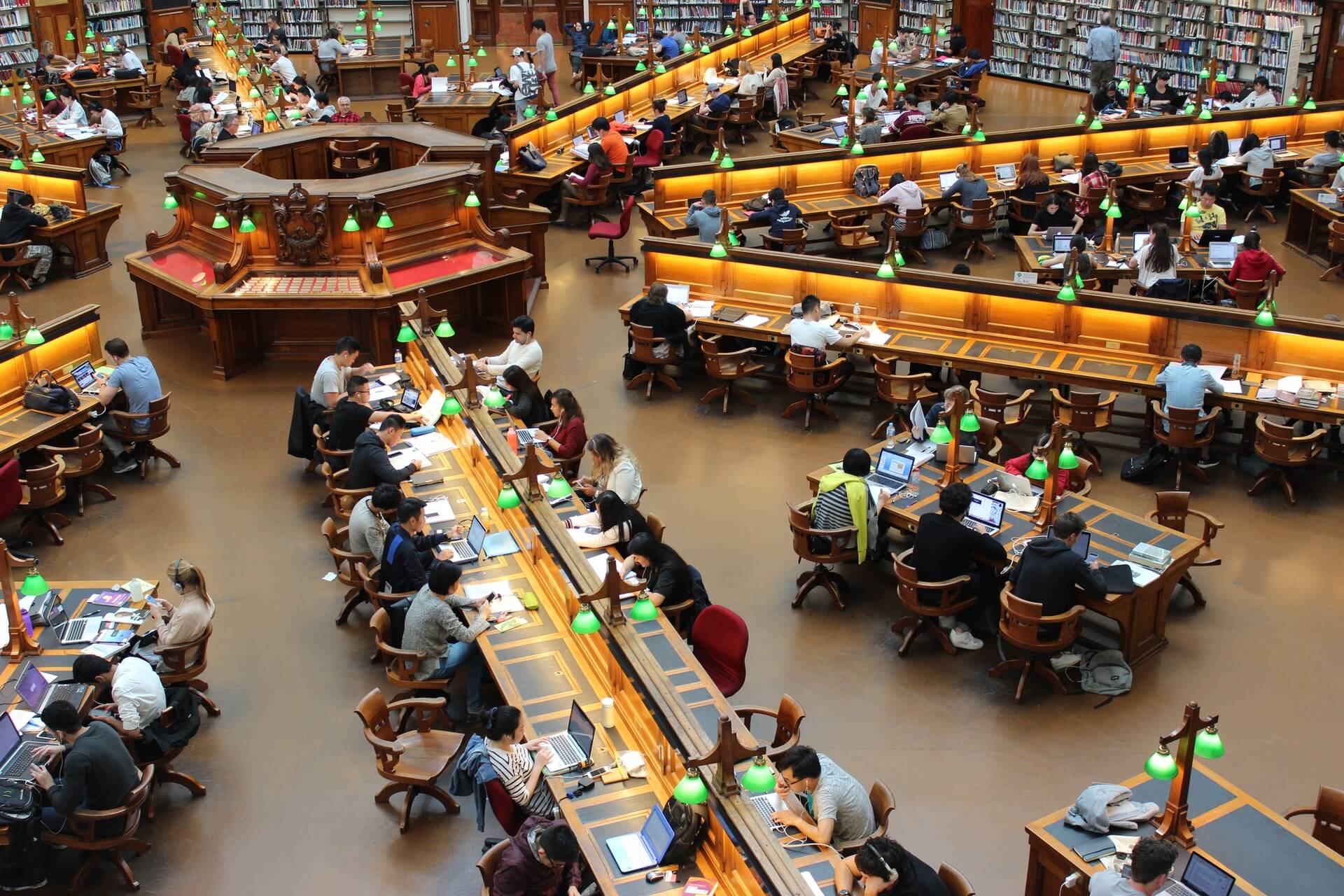 The proliferation of technology has brought our world closer together ensuring that globalization is here to stay. For businesses, this now means in order to be internationally successful, they have to be multilingual. Despite this new economy where speaking multiple languages is an advantage, the United States is doing a poor job of prioritizing and achieving bilingualism within the educational system.

It’s no secret that English is the lingua franca all over the world; but as American, English-speaking children grow into adults, without even a moderately skilled grasp of a second language, they’re going to find navigating the globalized economy increasingly difficult regardless of their job or achieved level of education. That’s why the state of California implemented Assembly Bill 815, thereby creating the Seal of Biliteracy. The initiative provides certification to K-12 schools across the United States that are not only able to meet the need of offering foreign language classes but also prove that students emerge from these programs at a level of proficient or above. So far, 22 states and the District of Columbia have adopted the Seal of Biliteracy.

HOW TO SOLVE THE BIGGEST PROBLEMS WITH TRANSLATIONS

THE BENEFITS OF BILINGUALISM IN BUSINESS