What is Universal Spanish? 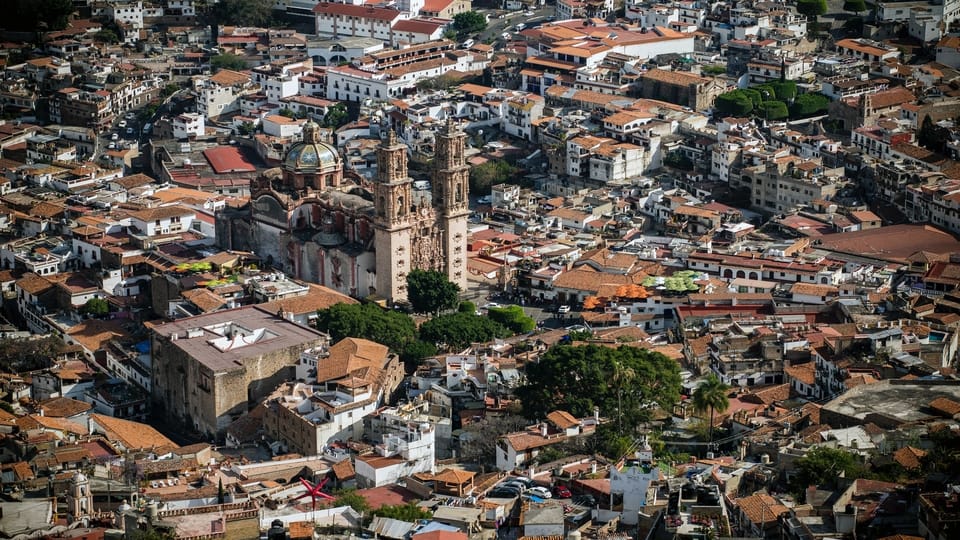 Spanish is one of the world’s most commonly spoken languages, with upwards of 400 million native speakers. It’s the official language of 21 countries across the world and it is often learned as a second language. Depending on the location, the versions of written and spoken Spanish vary wildly from place to place. This creates a challenge for non-native speakers and linguistic professionals looking to translate or localize material for Spanish speakers. To combat this problem, there exists another amalgamated dialect called “Standard Spanish,” also known as “Universal Spanish” or “Neutral Spanish.”

Because Spanish is spoken so widely across the world, there are many standardized Spanish dialects. Some of the most common include Spanish–Latin America (LA), Spanish–United States & Mexico (US-MX), and Spanish–European (EU). And in reality, Spanish dialects vary even more than these four categories from region to region.

“Universal Spanish” is meant to be the most neutral form of the language—it lacks all regionalisms, colloquialisms, and grammatical quirks that make up a dialect and pin a language down to a specific culture or location.

Universal Spanish can find its roots in the centuries-old Real Academia Espanola (RAE). When it was established in 1713, the Academy’s purpose was “to fix the words and expressions of the Castilian language with the greatest possible propriety, elegance, and purity,” and one of the byproducts was this new, neutralized form of the language. Universal Spanish is based on the Medieval Castilian dialect, which was a version of spoken Latin that emerged after the decline of the Roman Empire in Europe.

Today, Universal Spanish is used in writing for a worldwide audience as in the cases of journalism or other forms of mass media. Academics writing in Spanish also tend to use Universal Spanish, as it pares away many of the unique terms that associate a language with a certain region or vernacular.

But primarily, Universal Spanish is a concept utilized often in the translation and localization industry. It is often applied to technical documents like manuals and software, or other documents that avoid regionalisms.

What are the limitations of Universal Spanish?

Universal Spanish is, by definition, not localized or targeted. Because of this, it can sound impersonal or “flat” when spoken or read. In marketing, advertising, and literature or screenplays, Universal Spanish may not sound right, especially to native speakers.

Anywhere an audience needs to be targeted, Universal Spanish is difficult to apply effectively. It seems that, in creating a language that sounds “somewhat right” to every Spanish speaker, it also sounds “somewhat wrong” in certain applications.

Generally speaking, when creating content for translation and localization, it is best to remove regionalisms and idioms. These culturally specific terms simply won’t work as well in another language or region as they do in their original context. Universal Spanish tried to solve these issues of idioms and odd spellings by reverting to a “neutral” form of the language, making it an easier language to work with for translators. Using Universal Spanish can cut costs and save time when trying to reach as many Spanish speakers as possible.

When you’re launching a project, marketing campaign, document, book, or movie in a Spanish speaking market, do your research. Depending on what you’re creating, Universal Spanish could prove to be a useful tool. At the same time, be cautious with creative pieces; you may need to use a more localized Spanish dialect for maximum impact.

For more localization tips to improve your expansion efforts and perform well in other countries, subscribe to our blog.