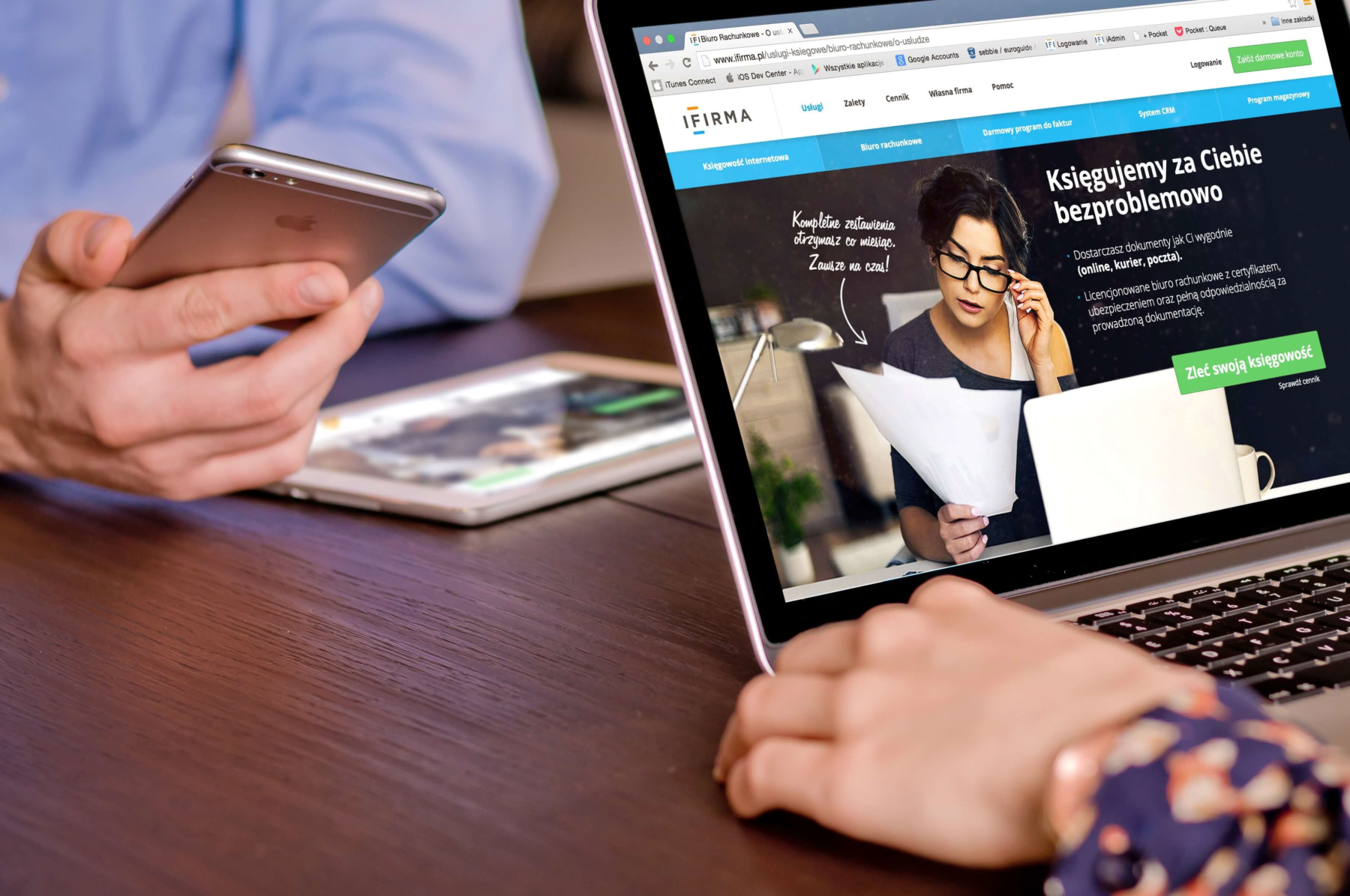 There are more than 3.5 billion internet users in the world, and roughly 1.2 billion websites live on the internet.

In 1994, there were less than 5,000 websites up and running. When that number reached 1 billion in 2014, the difference represented a 33 million percent increase.

With all that content, how can you distinguish your website from a competitors’? One obvious strategy is creating content that people want to read and will search for. SEO and keyword analysis can go a long way, but another tactic that comes to mind less often is localization.

Creating an online presence that resonates with your buyers, no matter where they’re from, pays off in the long run.

English Is Dominant, But Not Everything

A 2014 study carried out by Common Sense Advisory polled more than 3,000 buyers from 10 different countries to gauge their online habits. The research found that 37 percent of respondents spent more time on sites in their native language than those in only English.

In addition, 30 percent of those surveyed said they never buy from English-language sites and another 30 percent said they only do so rarely. In other words, the so called “lingua franca” of the web isn’t the only language companies need to consider.

With that said, we should also give credit where credit’s due: Out of the almost 3,000 websites CSA looked at, English was an option on 89 percent of them. The language is undeniably dominant online, but that doesn’t mean companies should ignore multilingual options.

Little To Lose, Much To Gain

Localizing your website promotes your products to a larger number of potential customers, and that brings both economic and social benefits.

From a very practical standpoint, it’s more likely you’ll increase sales if you have a bigger pool of prospective clients to market to. Hosting a website with multiple languages also ups your potential for SEO traffic, catering to search engines other than Google and increasing numbers when it comes to multilingual searches in your region.

On a human level, localization shows that you care about cultures other than your own. It also builds client trust. Would you be more confident buying a product in your local language or one you didn’t understand?

More people are using their cell phones to browse the internet than desktop computers these days. This means that if you’re not mobile ready, you’re not marketing to your full potential.

Not only is mobile localization a revenue driver, it’s also a sign that you’re keeping up on trends. There’s really no excuse for not adapting your site to mobile anymore.

Your digital presence defines what consumers think of your company and your brand, and the more you cater to global buyers, the better of you’ll be.

Instilling trust and fostering multiculturalism through localization allows for a greater return on investment and lets clients know you’re not biased toward one region or language. The number of languages that have the potential for “measurable economic growth” has risen in 2017, and you can expect that trend to continue.

Keeping your digital content marketing strategy up to date will develop a larger customer base for your business, and expand your online reach.

LOOKING AHEAD: EDISCOVERY TRENDS TO WATCH IN 2017

THE EARLY DAYS OF TRANSLATION TECHNOLOGY