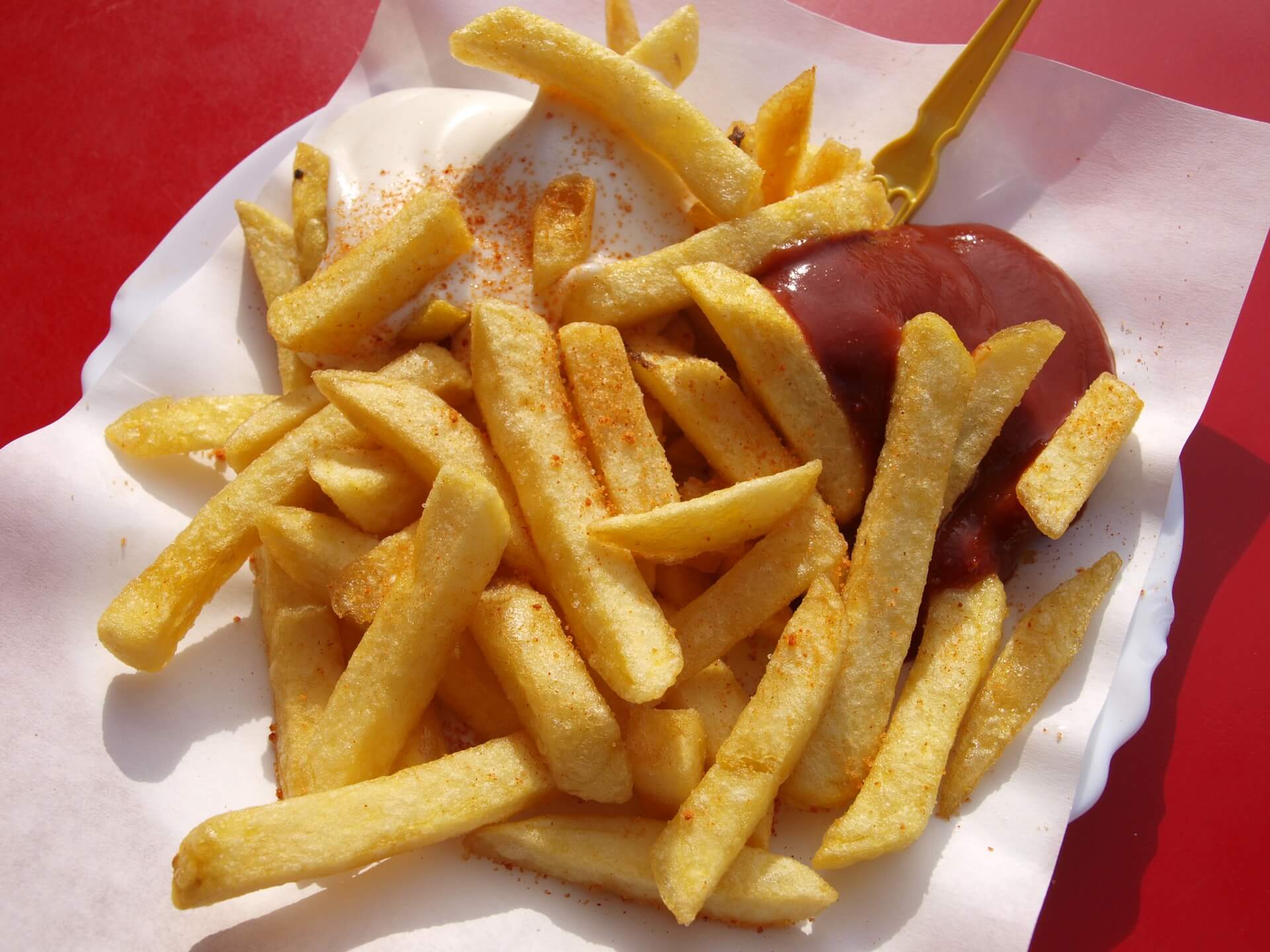 One of the main chapters of the McDonalds success story is about convenient and consistent food – fast. When you order a Big Mac with fries, wherever you are in the world the taste should be the same. But recent trends of local food have forced McDonalds to re-write the future of their menu.

When Don Thompson, McDonalds CEO, talked recovery strategy for 2015, he coined the term “McDonalds Experience of the Future.” The tenants of this brave new (Mc)world are:

…as well as digital experience upgrades, like Apple Pay and a mobile app for diners.

Beginning in January 2015, McDonalds customers can expect to find an edited menu. This time around, McDonalds wants you involved in your food creation – thus the “Create Your Taste” slogan. “The … menu simplification efforts are aimed at reducing the complexity of low-volume items – things we’re looking to simplify and remove. “ Less is more, right?

The region-specific menu changes are a huge part of the McDonalds recovery strategy. The restaurant chain plans to offer regional menus in three U.S. markets by the end of 2015, while menu shifts in global markets are already underway.

It will also enable regions to address the unique needs and diversity of their customers, from the chorizo burrito (in test in Texas and other markets) to mozzarella sticks and other choices we have…(Regional offerings) are a historical strength of the US business and we’re putting it back at the forefront.”

McDonalds has struggled in international markets in 2014, especially in Asia and Russia. In July, reporters in Shanghai captured McDonalds workers processing contaminated meat, news that went viral around the country. Shortly afterward, the Chinese government banned the import and sales of one of McDonalds’ main suppliers to the region, further damaging sales and distribution for the fast food restaurant chain.

So what’s a Chinese McDonalds to do? They substituted tofu and fish, more readily available local staples, into the Chicken McNuggets. This strategy was also used in Japanese markets that had formerly relied on meat from McDonalds’ Chinese distributor.

How else is the brand making localization an international strategy? McDonalds’ recovery plan includes development of a global mobile app set to launch in the large Australian market by the end of this year, according to Senior Chief Brand Officer, Steve Easterbrook.

The app is meant to allow users to “like” certain menu items, and receive coupons for them. The app targets users based on age, location, and the climate/weather in that area. When the app was made available in markets in Amsterdam, users downloaded more than 1 million copies in the first week.

Is Localization the Future of Global Marketing?

When companies enter international markets, it’s easy to get in the weeds. Brands don’t translate the same from region to region, or country to country. This is why it’s so important to have a focus on localization – every market has a local vibe, local food, local demands and interests.

When translating a message, product, or service internationally, it’s very important to include a local strategy into your marketing plan. Technology like apps and software can also make globalization and internalization fast and easy, but these tools won’t be effective without a strategy to localize the language, layout, look and feel of the user experience.