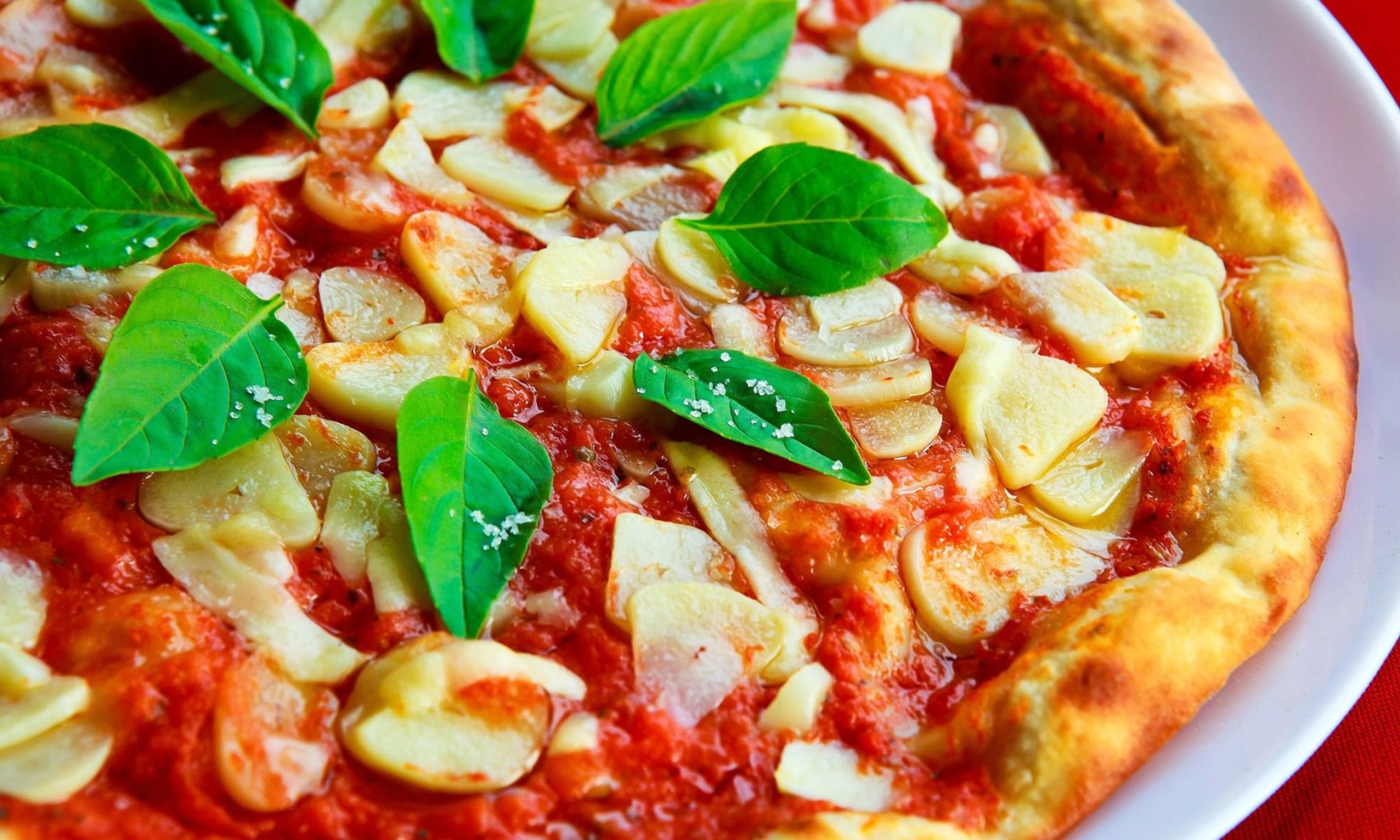 Most people will walk into a popular chain restaurant and already know what’s on the menu. Restaurants stick to what works, usually focusing their menus on insanely popular, yet predictable meals for customers.

However, in many countries, those same restaurants drastically shake things up. In addition to their standard meals, many restaurants have to localize fast food to appeal to target countries in every part of the world.

While some of these may have been exclusives and eventually discontinued, they’re a testament to how far restaurants go to grab the interest of customers no matter where they are.

1. McDonalds
The fast food giant’s creativity knows no bounds in its efforts to localize fast food. McDonalds goes to great lengths to make sure that it taps into the traditional cuisine for a country before “McDonaldizing” it.

In Japan, there are several seafood-specific items, like the Shrimp Filet-O sandwich, which uses a shrimp patty. There are also the seasonal favorite Gracoro burgers, which have a patty made of macaroni, shrimp, and white sauce. They also serve an exclusively Japanese appetizer—rice cheese balls.

All across Asia, McDonald’s has some pretty unique burgers you won’t find anywhere else. The Samurai Burger comes with a patty glazed in Teriyaki sauce, and the McRice burger replaces the traditional buns with toasted white rice.

In India, McDonalds has to take into account that most of their customers don’t eat beef. As a substitute to that and most meats, since many Indians are vegetarians, McDonalds introduced options that took out meat in favor of vegetarian substitutes.

Two of McDonalds features are the McAloo wrap and the McSpicy Paneer in India. Aloo is a potato curry, and by wrapping the traditional food into a tortilla and giving it a McDonalds flair, the company created an instant classic. Paneer is a popular cheese in India, and the McSpicy Paneer consists of a fried cheese patty, tandoori mayo sauce, and lettuce served on sesame buns.

Here are several other cool McDonalds items from around the world:

Switzerland: McGrillschnägg – a pork sausage on a burger patty, with bacon and rösti (Swiss hash browns) topping it all off.

Arab countries and Pakistan: McArabia – A pita filled to the brim with chicken patties, lettuce, onions, tomatoes, and garlic sauce.

2. Dunkin’ Donuts
While McDonalds has made some inroads in Asia with their localized food, Dunkin' Donuts takes their menu localization to another level. In China, customers can find dried pork and seaweed donuts. Similarly, in Singapore the restaurant offers Wasabi cheese and seaweed cheese donuts.

In Korea, Bagel Balls are a delicious treat. An especially popular flavor for the bagel ball is a red bean paste inside of a green tea flavored bagel roll. Kimchi croquettes are another item on the menu. Kimchi is a staple of Korean cuisine, and is made from salted and fermented vegetables like Korean radishes and Napa cabbage. Red bean donuts are also popular at Dunkin’ Korea.

Finally, Dunkin’ Donuts offers mochi rings throughout all of Asia, which are desserts made with sticky rice that come in a variety of flavors, like matcha, mango, and chocolate.

3. Taco Bell
Much like the faux-Mexican cuisine that it serves in the United States, Taco Bell takes elements of Mexican food like burritos, quesadillas, and tacos, and then localizes it into something appetizing for the target country.

In Japan, Taco Bell serves a tortilla that is full of shrimp, guacamole, wasabi mayo sauce, and lettuce. Untraditional, perhaps, but that’s nothing compared to Taco Bell in Guatemala, which serves a quesadilla that, instead of cheese, has Baby Ruth chocolate—aptly named a Chocodilla.

In India, there are a few menu items revolving around paneer. There’s the Fajita and Paneer Grilled Stuft Burrito, and the Potato and Paneer Burrito.

4. Wendy’s
Wendy’s offers classic seafood items in Japan, serving Lobster & Caviar burgers, as well as Foie Gras burgers. These burgers can be expensive, but they contribute to Wendy’s image as a gourmet fast food restaurant in Japan.

They also go for quirky meals to grab customers’ attention, creating a burger with baby corn and cream cheese in addition to the typical burger fare.

In other areas of the world, however, the menus are much more localized. In Honduras, they have the Wencatracho, a breakfast meal consisting of rice, fried bananas, beans, and eggs. At Canada locations, Wendy’s serves a poutine dish.

5. Pizza Hut
Finally, there’s Pizza Hut. The pizza chain has created many zany menu items over the years, and it appears that a lot of that experimentation takes place abroad.

For localized pizzas, in New Zealand, you can get the Chee-Zee Marmite Stuffed Crust, which is a pizza with a crust combination of marmite and mozzarella.

In India, the Birizza is a pizza made with rice, meat and vegetables, and it comes with masala gravy—Pizza Hut’s take on biryani, a popular Indian dish.

In Sri Lanka, Pizza Hut took the traditional dish of deviled fish and turned it into a pizza, putting fish, onions, and peppers onto the pie.

While those pizzas were localized for particular countries, Pizza Hut also takes big steps in creating strange pizzas in around the world.

In Korea, there’s the Star Edge Pizza, topped with shrimp, calamari, steak, sausage, and bacon. Its crust is filled with an assortment of creams. Russian Pizza Huts serve a seasonal pizza for Oktoberfest that include Bavarian sausage, pepperoni, onions, peppers, mushrooms, and mustard.

However, these pale in comparison to a decadent pizza that hails from Middle East Pizza Huts—Crown Crust Pizza. This pizza comes with either cheeseburgers or chicken fillets as the crust, and the pizza itself is comprised of an assortment of tasty condiments based around what crust the customer gets.

While some of these menu items might sound weird to consumers that are used to the traditional menus for these restaurants, all of these items have become very popular in their target markets.

Localization works, and by taking the time to develop location-specific menus, these global chains have made themselves a staple all over the world.

Of course, this doesn’t mean that they’ll rest on their laurels. We can only expect to see even more localized food from these fast food chains in the future. What will they come up with next?

Global Marketing I Localization I Strategy