The Colorful Celebrations of Holi 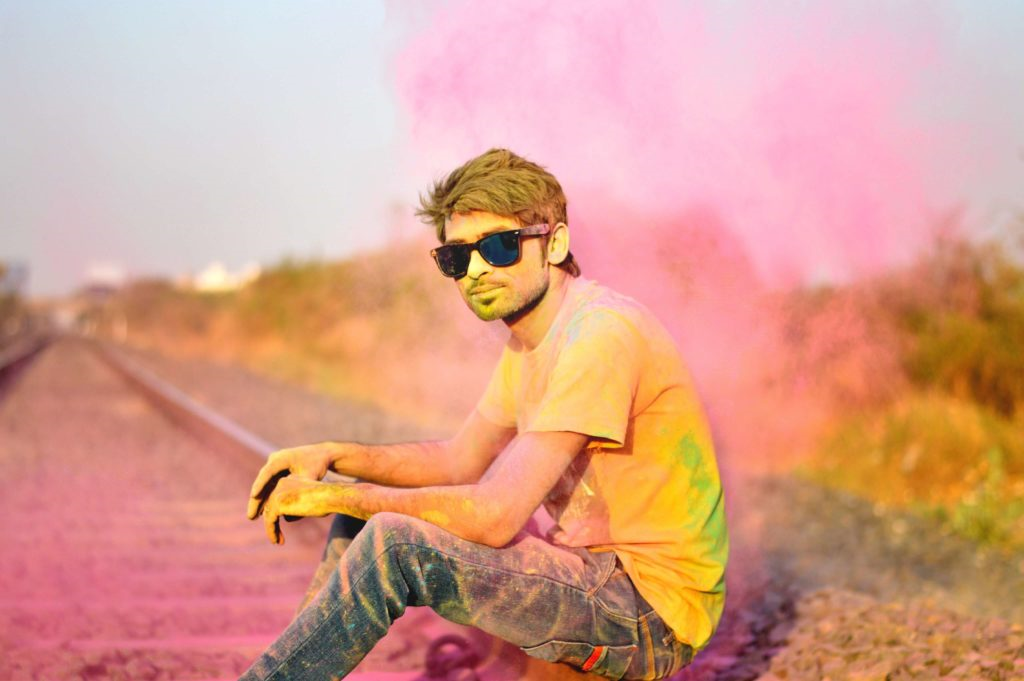 Today, India will be caught up in the celebration of Holi, a Hindu holiday that takes place on the final full moon in the lunar month of Phalguna, which occurs in February or March. For its participants, this religious holiday is a joyful one, where people are encouraged to have fun and celebrate the oncoming spring.

As United Language Group’s Mumbai office takes the day off to join in the festivities, let’s take a look at this wonderful holiday.

Widely known as both the Festival of Colours and Rangwali Holi, this holiday is known for the celebrations of throwing colored water and powder over the course of a happy, chaotic two days. The color signifies devotion and respect, and Hindus are encouraged to celebrate to the fullest with everyone in sight, creating an infectious and unique atmosphere.

By using water guns and water balloons, Holi has become even more colorful. Participants are encouraged to be as creative as possible with their color by splashing, throwing, and spraying in any direction.

Preparation is an integral part of the holiday, and on the eve before Holi, the Holika Dahan takes place, where hundreds of bonfires are lit in a symbolic burning of the devil, Holika. These religious burnings symbolize good defeating evil, and lead into the next few days of colorful celebrations.

Historically, these traditions are based on two important religious Hindu stories, namely those of Prahlad and Radha.

In the first story, the demoness Holika is recruited by her brother the demon king Hiranyakashyap to kill his own son, Prahlad, who refuses to worship his father. Thinking she’s completely invulnerable to flames, Holika tricks Prahlad into sitting with her before throwing herself and Prahlad into a pit of fire.

Unbeknownst to Holika, she is only invincible to flames when she enters fire on her own, and she is subsequently burned, while Prahlad escapes with ease. This triumph over evil began the tradition of Holika Dahan in celebration of Holika’s demise.

For the Festival of Colours, the story goes that the goddess Radha was so beautiful and fair-skinned that she attracted the envy of Krishna, who demonstrated this envy by rubbing color onto her face. This action came to symbolize love and friendship, and the colorful tradition has continued throughout the years.

Holi is a unique Hindu holiday, with a fascinating backstory and frenetic, exuberant traditions that often change around India, giving festival-goers a variety of experiences depending on where in India they celebrate.