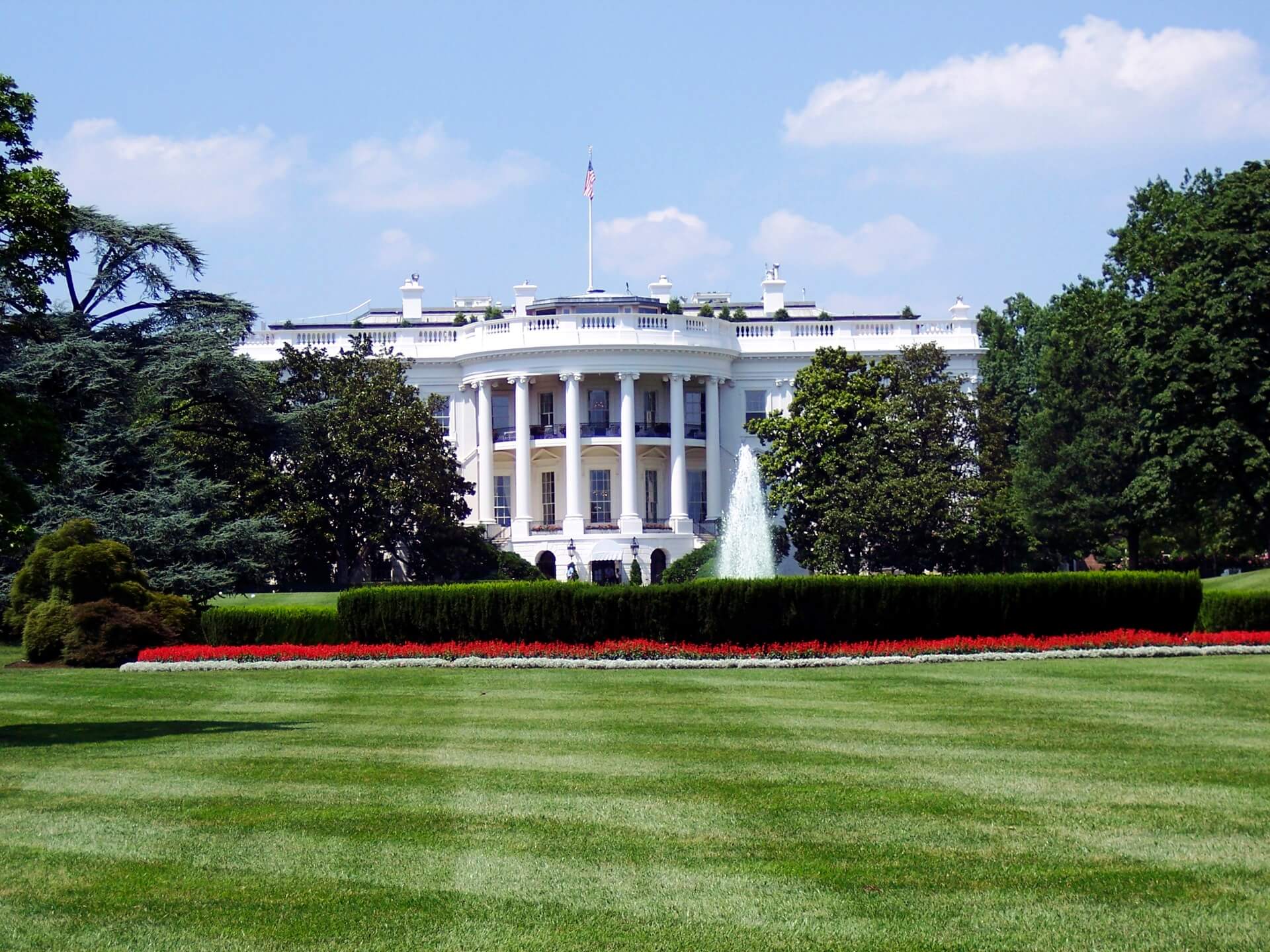 Need to view the White House’s website in Spanish? No problem. A global Language Service Provider (LSP) has started a campaign to add Spanish language content to the site.

The translation company has vowed to translate the site for Spanish speakers as the White House Administration has yet to do so.

Slator reported on the project earlier this week and referred to the move as a “Marketing Stunt.” This isn’t the first time the company has provided political translations – according to a press release, the LSP has also translated Donald Trump’s Twitter feed.

The press release states that translating the whole website, http://www.lacasablanca.com/#page, will take around two weeks. For the time being, whenever a user tries to access a page that isn’t translated, it will redirect them back to the English version of the site.

The LSP has set up a crowdfunding campaign to cover the costs associated with the site’s translation. There is also a disclaimer on the site’s front page asking for donations to help pay for the project. The total cost for the project will be $60,000.

Once the entire website is translated, the translation provider will add changes or updates as necessary, according to the company. Press releases on executive orders and policy changes will be updated regularly.

Why take on a project of this magnitude? The company explains that it’s about equal access to information.

In a press release, the LSP states it "was founded upon an idea that everyone has the right to access important information in their own language. The United States has no official language, and even though the most common language spoken in the U.S. is English, there is a sizeable Hispanic minority."

“Most of the immigrants in the country speak English, but the fact is that reading comprehension in a foreign language is often not nearly as good as in one’s mother tongue. (The LSP) believes it is important that the members of the Hispanic population in the U.S. are able to read information about the new administration’s policy changes in Spanish, so that they understand what is happening in the country they call home.”

The White House has said it will create a Spanish equivalent to its website, but has yet to do so. As reported by the Los Angeles Times, the dates on when the change might take place don’t seem to be set in stone, either.

According to Pew Research, there are almost 40 million Spanish speakers in the U.S., making it the most prevalent non-English language in the country. Pew states the number of speakers has increased by 233 percent since 1980.

LEGALLY SPEAKING: DO I REALLY NEED THAT CONTRACT IN TWO TYPES OF SPANISH?