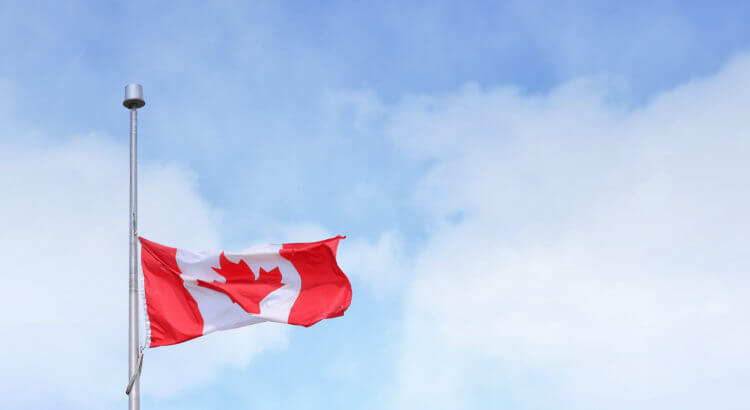 The debate over whether machines will replace humans in the translation industry has again come up in the news – this time the controversy surrounds a new vetting system for hiring freelance translators in Canada.

Public Services and Procurement Canada is looking to launch an automated hiring system that would use an algorithm to recruit freelance translators. On the surface, it seems as though the technology could streamline the process, but some translators worry it could sacrifice the quality of translations.

Canada’s translation bureau makes sure their freelancers have a strong understanding of the language they’ll be working with, according to the Canadian Broadcasting Corporation. But if the new hiring method goes through, critics worry it would only employ those who submit the lowest bid for a project, regardless of their skill level or expertise.

More than half of the country’s translation work is done by freelancers. And as a requirement of the country’s Official Languages Act, Canada translates French and English for important events like court hearings and legislative meetings.

The new system isn’t in place yet, as Public Services and Procurement Canada is waiting for the House of Commons standing committee on official languages to look into possible structural changes at the Translation Bureau.

Reflection of a Larger Debate

The contention over the proposed hiring practice in Canada is merely a reflection of a larger debate spanning the industry: Will machines replace human translators? Although the vetting process in question doesn’t deal with the translation process specifically, it’s another instance in which tech has emerged in what once was solely a people-based profession.

There’s much discussion around technology innovation and its potential effect on the translation industry. A recent Wall Street Journal Article proposes the bold idea that within 10 years, the language barrier will essentially be non-existent thanks to MT (Machine Translation).

In other stories, the media emphasizes the fact that digital tools won’t mean the demise of the human translator; rather, they will act as an added resource to interpreters.

It’s hard to say how the translation stars will align when it comes to this issue. What we do know is that innovation within the industry won’t stop anytime soon.

Not Black and White

As it relates to the Translation Bureau’s hiring solution in Canada, arguments on both sides of the debate have validity.

Those who advocate the new methodology have some pretty reasonable goals in mind. Namely, that machine translations will always be cheaper than hiring a human translator. Using MT also helps to shorten project timelines when translations are needed quickly. This is a hard pill to swallow for industry purists, but it’s the truth.

At the same time, it’s important to note that the new technology is a useful way to get the general idea of a translation, but humans should be used to decipher linguistic nuance and more complicated translation jobs. Only using MT for jobs that deal with sensitive information in the legal or medical device industry, for example, could lead to significant errors that humans would catch.

It would be foolish to assume the Bureau is deliberately squashing the idea of hiring quality translators to save a quick buck, too.

On the other side of that coin, those who oppose the new vetting process have reason to be doubtful of its quality assurance. How many times have we read about an embarrassing machine translation error?

The bottom line is this: like many important issues, there is no easy answer when it comes to reconciling translation industry technology and the people who create it. But we know that for the time being successful translations require both machine and human translation.

To stay up to date on how new resources are changing the industry, continue to check out our blogs and follow us on Facebook and Twitter. We’ll keep watching the market to keep you informed.

HIGHLIGHTS AND CHALLENGES OF THE BURMESE LANGUAGE