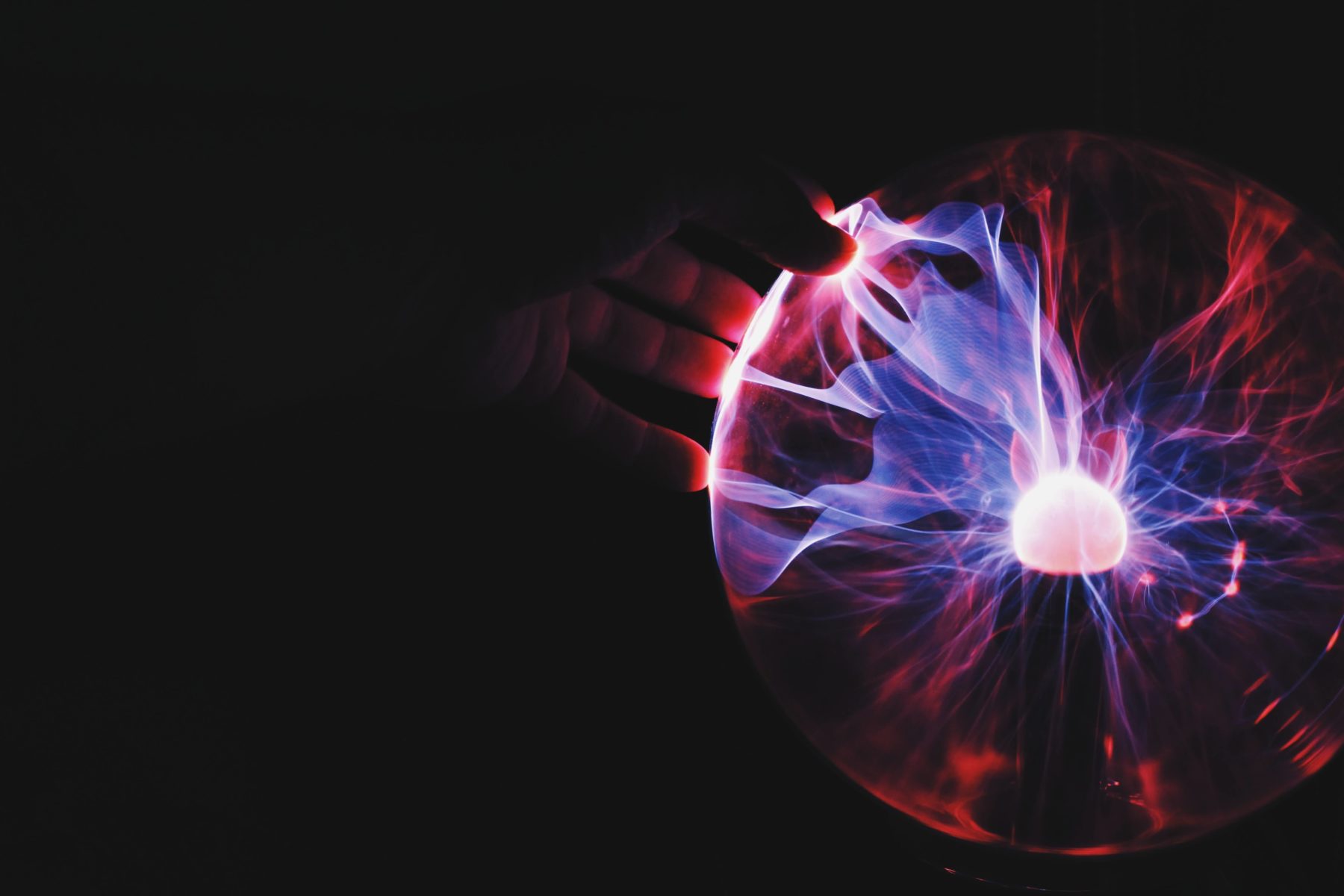 Thanks to recent technological advances, the translation industry has undergone extensive change.

The old-fashioned method of individually translating words (metaphrasing) that make up a sentence and then providing a paraphrase does not have a place in the modern translation industry. Technology has automated much of the processes that make up localization.

Translators were once given free rein in their profession. Now, they must adhere to style guides, Translation Memories (TMs), and glossaries, limiting their creativity, but increasing their efficiency, accuracy, and removing some liability.

About 20 years ago, it would not be uncommon for a translator to work in an Excel spreadsheet. Features like spellcheck were not available for every language. Consistently translating terminology would require a good memory and solid proofreading. Source and reference files were often sent via hard copy or received as a scanned image and edits were often hand written.

But times have changed; the profession has come a long way, and the industry has changed in ways many never thought possible.

Where We Are Today

CAT Tools eliminate a lot of repetitive tasks; they can make global changes and prepopulate previously translated text for the translator.

Traditional CAT Tools fell short of generating new text on behalf of the translator. The integration of Machine Translation (MT), which can generate new content, is making some translators worried about job security.

The immediate impact of MT integration into a CAT Tool has created the position of a Post Editor. Post Editing refers to a reviewer looking for errors in accuracy, design, fluency, locale convention, style, terminology, and verity in machine-translated material.

Early machine translations were very poor, and translators scoffed at the technology as a gimmick. However, the rapid evolution of Neural Machine Translation (NMT) is making translators fear they’ll be replaced by machines.

What The Future May Hold

Most recently, Adaptive MT has been on linguists’ radar. This technology allows consumers to feed their TMs into a NMT engine, which will then provide translated content for a Post Editor to review. The edited translations are then adapted, and in theory will require less human intervention as time goes on.

This concept is not only perceived as a threat to translators, but Language Service Providers (LSPs) as a whole. Industries, like media outlets, that do not require regulated, peer-reviewed translations may either see a drop off in translations performed solely by humans or a rise in overall translated content, since Post Editing typically gives the buyer more affordable translations and has a more desirable turnaround time.

Rumors Of The Translator’s Death Have Been Greatly Exaggerated

But for the time being, translators can sponge away the writing on their profession’s headstone.

Regulated industries and creative marketing campaigns will always require a set of multilingual, human eyes. Artificial Intelligence systems, like any up-and-coming technology, have been known to get bugs in their system that can prove costly to fix.

Additionally, MT will never be able to completely remove human error since errors can be originated in the source, or placed into the target language due to some ambiguity. Within the next 10 years, day-to-day tasks will certainly change for translators. It is hard to say exactly what the job will look like until the technological advances in the industry start to plateau.

It is safe to say, however, that translators with subject matter expertise will have the most job security.

The debate over man vs. machine in the translation industry should center not on when human linguists will be obsolete, but rather how their professions might change as neural technologies continue to gain ground.

WHAT IS A SECURE TRANSLATOR ENVIRONMENT?