Then and Now: The Brazilian Portuguese Spelling Reform 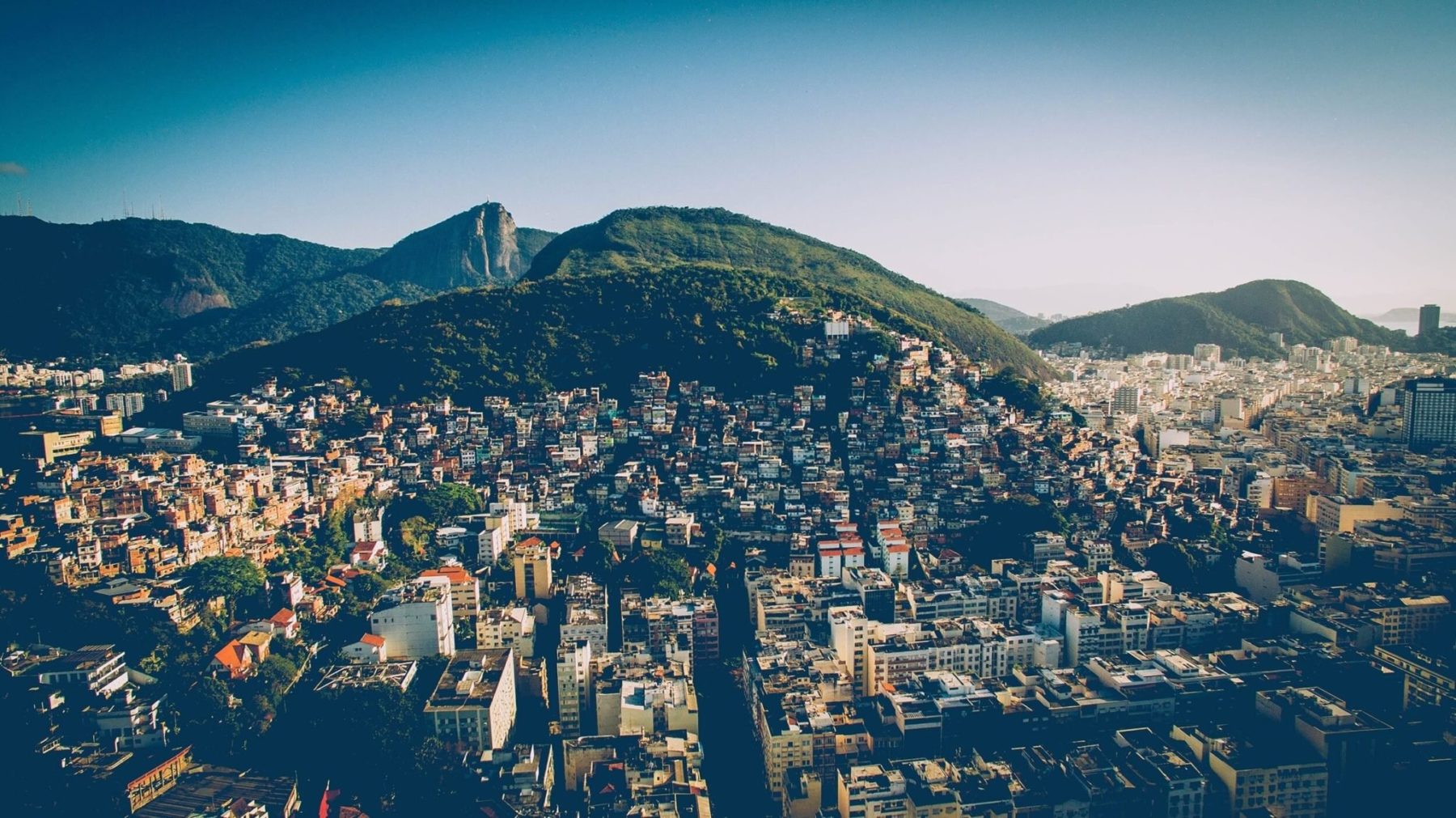 This week we scrolled far back into our archives to reach ULG’s very first blog post. This search through our archives got us thinking about what has changed with the “new” Brazilian Portuguese spelling reform and the impact we’re seeing from it today, over seven years after the initial implementation.

The 2009 Portuguese spelling reform is a part of The Portuguese Language Orthographic Agreement, which had the purpose of establishing a single common orthography for all Portuguese-speaking countries. These countries included Brazil, Portugal, Angola, Mozambique, Cape Verde, Guinea-Bissau, São Tomé & Príncipe, and East Timor. This change in orthography meant that residents of these countries would have to make some notable changes in how they write, but on the plus side, it also simplified some aspects of translation and localization for the worldwide Portuguese market—a market that includes 190 million people in Brazil, 10 million in Portugal, and 32 million in the other six countries.

ULG’s condensed overview of the changes is as follows. The change:

At the time, proponents hoped the reform would make the Portuguese language more globally rigid. In essence, this would make content in internet searches and legal documents easier to understand across borders. In 2009, grammarians estimated that the unified spelling would affect 1.6% of the words used in Portugal as well as 0.5% of the words used in Brazil. They additionally believed that 98% of the spelling discrepancies between the two countries would be eliminated once Portugal implemented the agreement.

From the start, there was resistance from Portuguese-speaking citizens. In particular, due to the impact this reform would have on global communications, day-to-day life, legal documents and law practices, and business operations. Although these changes seem vastly beneficial for communication in Portuguese speaking countries in the long term, in the shorter term, complex logistics of updating an official language required a transition period for implementation. In fact, these countries were given until January 2015 (six years!) to adopt all changes.

1990: The Portuguese Language Orthographic Agreement is created as a negotiation between the Lisbon Science Academy and the Brazilian Academy of Letters.

2008: The Agreement is ratified by Brazil and signed into law. However, the government agrees to a six-year transition period, during which both spellings can exist.

2015: The six year transition expires and The Agreement is now mandatory.

Update: 2015 Implementation And Beyond

The long awaited transformation of the Portuguese Brazilian language reform is seemingly complete today. What impact exactly has this reform made for these countries? And how has the translation and localization industry been affected?

During the transition between traditional Portuguese spellings to the new spellings, there were many contradictions that affected everything from school children to hopeful translators. One of the biggest discrepancies was in education. Beginning in 2011, children were taught the new Portuguese spellings in school. However, at this time publication companies were lagging behind in the transition and many newspapers were still published in the traditional spellings of the language. Additionally, from 2009 until 2012, Portuguese translators could choose between traditional Portuguese or the new Portuguese when they took their qualification exams. After 2012, all exams were written with the new spellings only.

Discrepancies regarding accents and dialogues between Portugal and Brazil caused additional confusion for citizens. European Portuguese is based on the dialect used in Lisbon. However, Brazilian Portuguese has not been influenced by this dialect and reflects syntax and sounds from Latin American influences.

European Portuguese tends to be:

These reforms have a major impact on translation, localization, and global business. Now that this reform has gone into effect, both new projects as well as previously translated Portuguese language projects are in need of review and appropriate updates.

TAKEAWAYS & TRENDS: WHAT WE LEARNED AT LOCWORLD40 2019

5 FACTS ABOUT THE PORTUGUESE LANGUAGE THAT MIGHT SURPRISE YOU