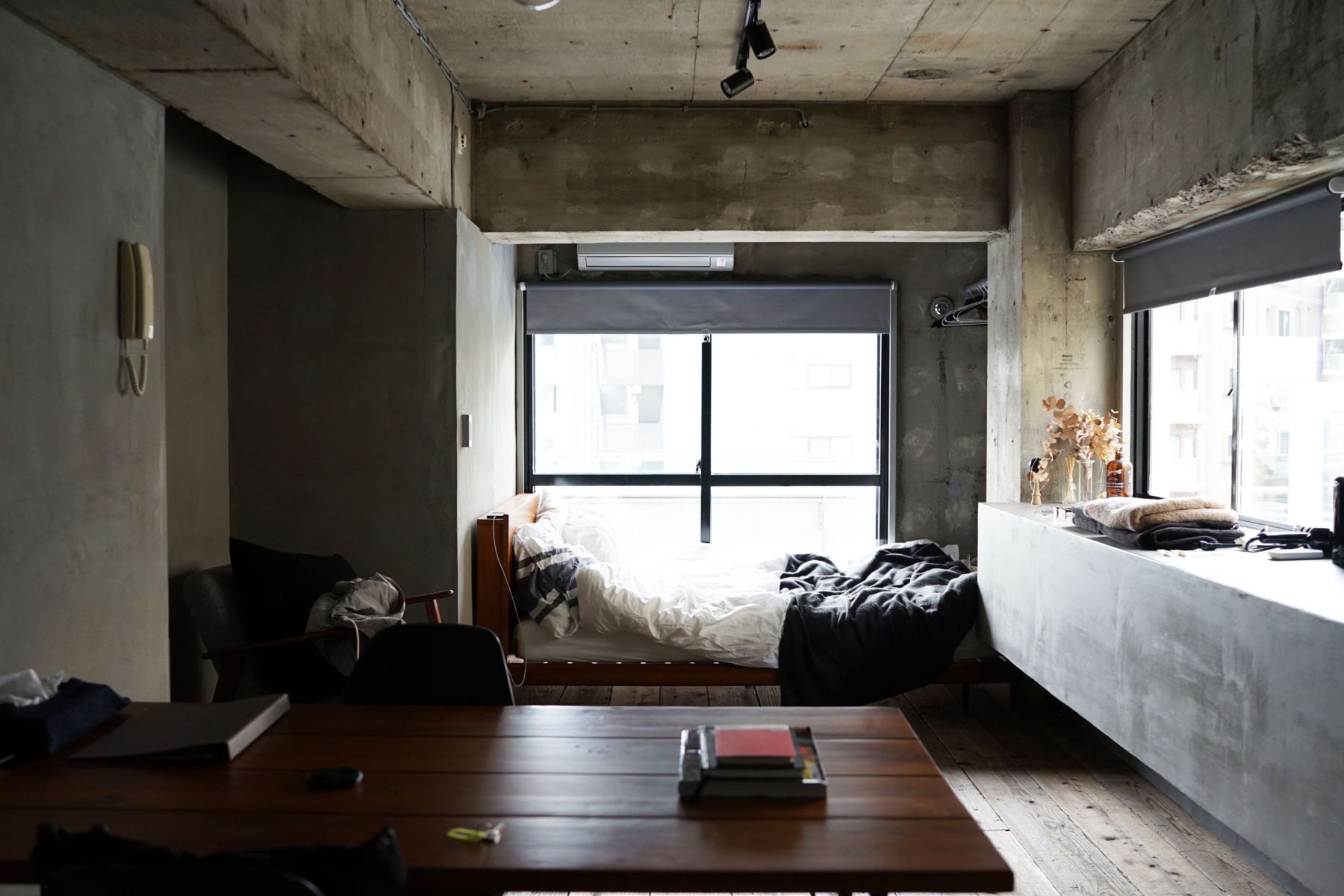 This article was originally published in August 2017 and has been updated.

Airbnb, the home-sharing service that amassed nearly $47 billion in gross booking value in 2021, is accessible in virtually every country in the world. How did the company dominate international markets and cement their global position in less than ten years?

The story of Airbnb offers valuable localization insight for startups and corporations looking to expand globally. Here are three lessons any organization should take away from the success and failures of Airbnb’s localization strategies.

Automatic Translation is Not Always Best

One potentially surprising lesson you can learn from the start up is that instantly translating web pages, a process called automatic translation, is not always best.

International travelers are inclined to look for home listings in their native language. However, if Airbnb automatically translates foreign profiles, travelers might get the false impression that the host speaks the same language they do.

Rather than immediately translating on behalf of potential customers, Airbnb chose to display profiles in the host’s local language while also adding an optional translate button. This way the traveler is clear that their host probably does not speak the same language as them.

To localize to China, Airbnb decided to accept log-in credentials from users with Weibo or WeChat accounts. This decision helped grow the company's customer base of Chinese travelers by 700% in just one year.

When the Olympics were held in Brazil during the summer of 2016, Airbnb saw an opportunity for growth in the Brazilian market. However, in the year before the Olympics, Airbnb only supported U.S. dollars as a payment method in the Brazil, which narrowly covered 22% of Brazilian payment volume.

Airbnb realized in order to continue expanding, accepting a wider variety of currencies would be critical. Before the Olympics, the company added national credit cards that could charge in Brazilian currency, as well as Boletos, a cash payment system run by local banks, and installment plans. Ultimately, 30 million guests were able to book an Airbnb with 32 different currencies and Airbnb paid hosts in a total of 65 currencies.

What's Next for Airbnb's Localization Team?

Airbnb’s next step for localization may be a combination of data and prediction. The company is attempting to determine who will frequent specific areas so they can then focus on appealing specifically to those people.

For example, if a host lives in an area where a lot of people from Japan, Portugal, and the United States will visit, Airbnb wants to figure out how to best meet those visitor’s linguistic needs with machine translation.

Until then, Airbnb's localization strategy has proven to be incredibly effective in making their service popular all over the world. Learned lessons including automatic translation is not always best, localization extends far beyond language, and the importance of serving a variety of currencies have all made Airbnb’s fast paced success possible.

By applying these three Airbnb localization strategy lessons, your company can also move forward in cementing your global position and dominating the international market.

WHEN WILL AI EXCEED HUMAN ABILITIES? IT WON’T BE LONG, ACCORDING TO STUDY