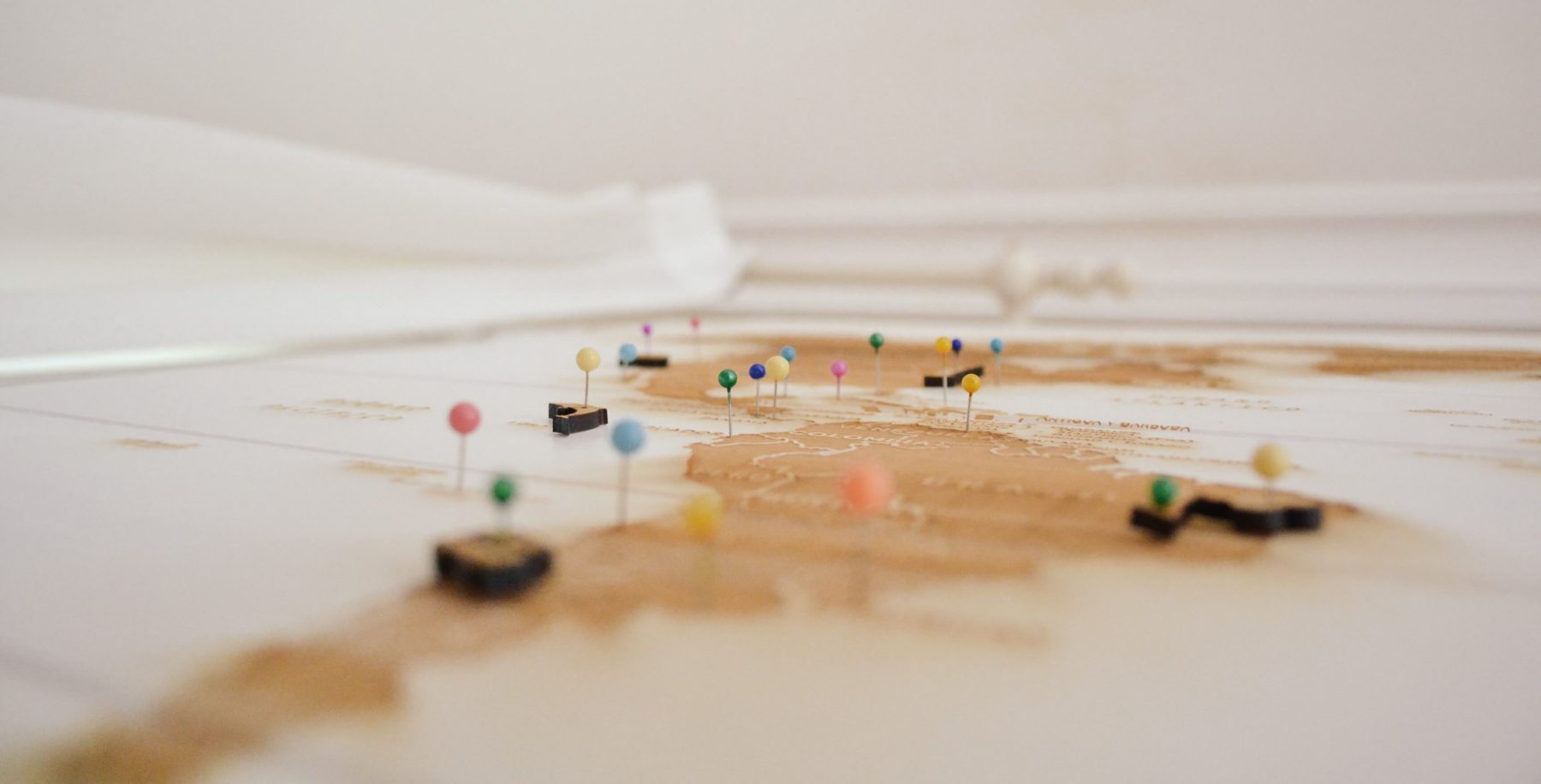 In the developing world, access to adequate healthcare, food, water and other necessities is still a problem that has yet to be solved.

The World Food Programme reports that one in six children in developing countries is underweight. The United Nations states 783 million people do not have access to clean water; and every year, almost six million children die before they turn five years old.

In honor of World Humanitarian Day, United Language Group reached out to Translators without Borders (TWB) to learn more about the ways that this non-profit organization has helped vulnerable populations across the globe by providing language assistance. TWB works in underdeveloped regions around the world to ensure that speakers of under-resourced languages have the knowledge necessary to live safe and healthy lives.

Last year alone, the organization translated more than 10 million words in over 90 language pairs. In Greece, while responding to the refugee crisis, TWB assisted over 100,000 people who struggled to access information in their native language.

Below is our conversation with TWB’s Executive Director, Aimee Ansari, who discusses the organization’s involvement in the Ebola emergency and the European refugee crisis as well as TWB’s vision for the future.

When Did TWB Get Its Start? And What Services Does The Organization Provide?

AA: TWB was originally founded in 1993 in France by Lori Thicke and Ros Smith-Thomas, as the non-profit Traducteurs sans Frontières. The intent was to link the world’s translators to vetted NGOs that focus on health, nutrition, and education.

When a massive earthquake hit Haiti in 2010, and urgent medical information and crisis response guidance was not reaching the local population in their languages, it became quickly apparent that even the largest, most well-resourced responding organizations did not have the language resources they needed to effectively communicate with the affected population.

TWB’s vision is a world where information knows no language barriers. With that aim, we work with humanitarian and development organizations, as well as LSPs, technology companies, and language professionals to ensure that the most vulnerable get information they need and want in their language in a format they can use.

TWB, which recently merged with the Rosetta Foundation, provides translations, subtitling, voiceover, and simplification, as well as other services that are specific to crisis response. Our work often focuses on under-served languages, like Hausa or Lingala. So we also train translators, especially where professional translation might not exist, and support those who work as interpreters in humanitarian settings.

In 2012, TWB trained 220 translators and community translators in Kenya, where we have an office. These translators now work in 15 Kenyan languages. Many of these translators have gone on to be professional translators who, this month, supported TWB’s monitoring of the Kenyan elections. See press release here.

Tell Us About Your Involvement In The Haiti Earthquake Of 2010.

AA: When Haiti was hit by the earthquake in 2010, international organizations rushed to respond. I was there, and I remember that almost all communication was in French. Haitians could not understand the information they were given; they couldn’t use it or ask any questions about it. Trying to get a survey or press release written or translated into Haitian Creole was difficult.

I remember the relief in people’s eyes when we gave them information in Haitian Creole or when the team discussed issues with the displaced people in their language; it was deeply moving. Such a simple thing, yet not always so easy. When people need live-saving information, such as how to find shelter or prevent cholera, it must be in the right language.

What Role Did Language Access Play In The Ebola Crisis?

AA: We saw this same lack of language assistance in West Africa when Ebola struck. In the three most affected countries, over 90 languages are spoken, and literacy rates in the region are among the lowest in the world. Getting urgent Ebola prevention and treatment messages out to people in a language and format they could use immediately seemed like a logistical impossibility.

Ebola killed more than 11,000 of nearly 29,000 people infected – figures that are believed to be underestimated. Claudia Evers, MSF Ebola emergency coordinator in Guinea, said of the tragedy, “In the first nine months if people had been given proper messages, all this could have been prevented.”

What About The Current Refugee Situation?

AA: A striking feature of the European refugee crisis is the range of languages needed. Approximately 95 percent of the refugees and migrants who arrived in Greece in 2015 and 2016 came from seven countries. They represent the diversity of ethnic groups in those countries and speak an array of languages and dialects.

A recent research study carried out by TWB showed that only 56 percent of refugees in Greece, that we surveyed, said they could understand the information they had been given. As a result, they felt marginalized and hopeless. Many who were desperate paid smugglers. The smugglers are smart; they use people who are native speakers of refugees’ languages to recruit, and refugees see these people as more trustworthy because they are “one of them” and “speak their own language.” TWB is working with aid agencies to help make sure that people get information in their language from interpreters who speak their dialect. This builds trust and credibility.

What Do You Think Is TWB’s Greatest Accomplishment Thus Far?

AA: TWB has achieved so much in a short seven years; it’s hard to know where to start.

How Does TWB Recruit Linguists?

AA: Our community is made up of volunteer translators who sign up to provide their skills and time to serve non-profit organizations working on a range of thematic areas. We usually have a steady stream of applications to join TWB. However, we do sometimes need help with difficult-to-source languages, very urgent needs, or a high demand in a particular language (we can never get enough French translators!). When this happens, we put out a call to our supporters on social media who help to spread the word.

We also have a good relationship with a number of language associations that advertise our needs and our corporate sponsors also include our calls in their newsletters and echo our calls on social media. This helps to raise awareness of our urgent needs. We also attend events where we meet translators. For example, I am planning to attend the American Translators Association conference in Washington DC, this October.

What Does TWB Wish to Achieve In The Future?

AA: TWB will continue to provide language services to non-profit organizations all over the world. We will also train translators, translate content, and develop TMs/MT in under-served languages to help get people in the most need information they require. Lastly, we will advocate to ensure that the importance of language is a part of humanitarian and development programs as a minimum standard.

To learn more about Translators without Borders, visit their website. For those interested in volunteering and/or translating for the organization, there’s additional information here. Stay up to date with TWB through its Twitter and Facebook pages.

INTERPRETATION VERSUS TRANSLATION: WHAT’S THE DIFFERENCE?