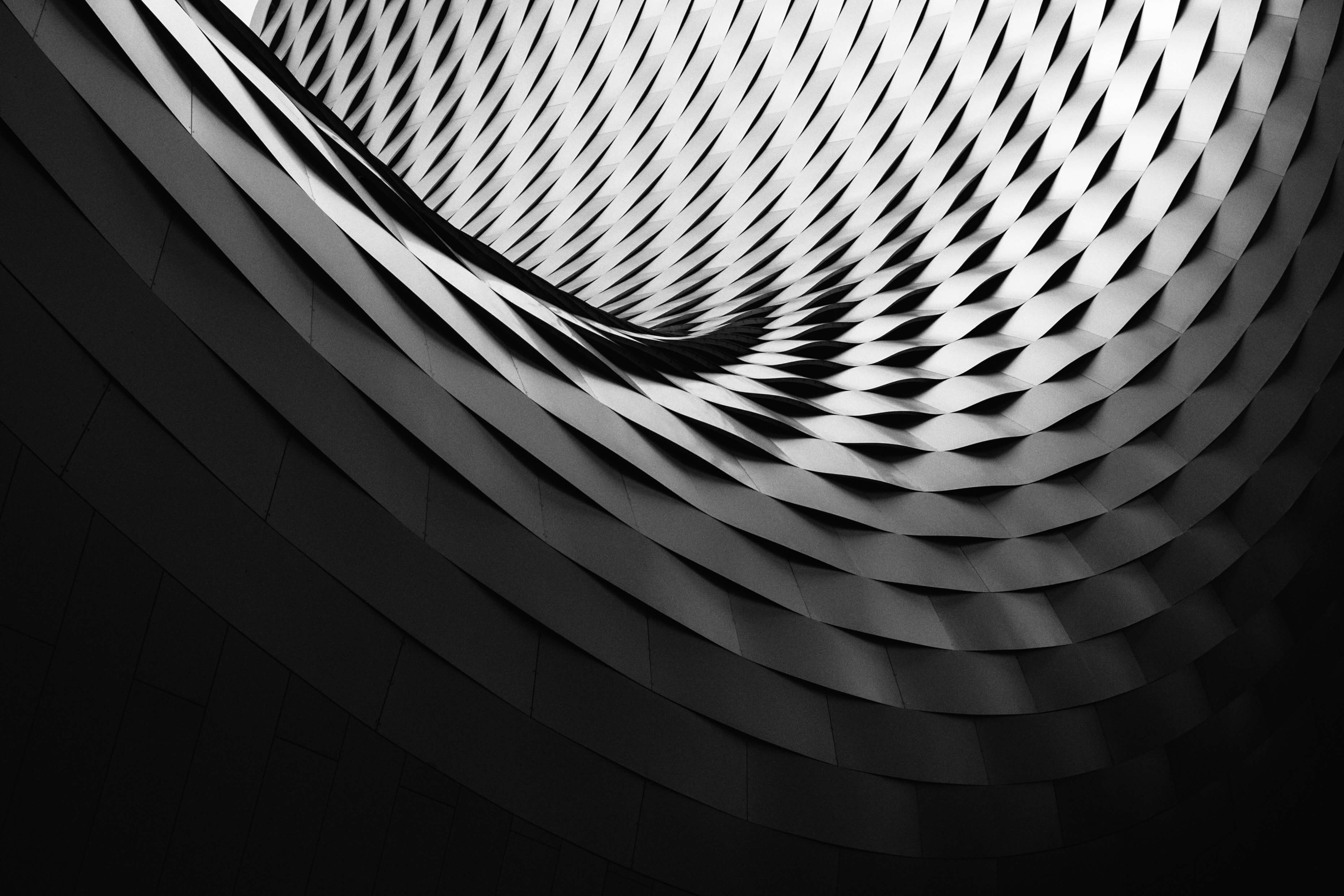 Government agencies – specializing in anything from education to international diplomacy – often encounter many of the world’s 7,000 languages, making access to translation and interpreting services integral to their success.

That’s why local and federal government entities should work with a Language Service Provider (LSP) to ensure they’re meeting the needs of all the populations they serve.

An LSP will be at the forefront of linguistic evolution, enabling government-funded institutions to avoid embarrassing cultural and linguistic mistakes while presenting themselves and their country in the best light possible, both domestically and abroad.

According to the United Nations, in 2015, an estimated 244 million people were classified as migrants, or people who are currently living in a country other than the one in which they were born.

When migrants enter a new country, they bring with them a host of traditions, cultures, and languages. They also often require assistance in adjusting to their new home through services that help them obtain healthcare coverage, enroll in education, and locate housing or employment. Government agencies working with newly arrived immigrants are better able to serve these constituents by working with an LSP.

Moreover, agencies in specialized areas such as healthcare, legal services, and finance benefit from working with an LSP because its linguists are well-versed in the jargon of specific industries and better able to communicate complex concepts in multiple languages. 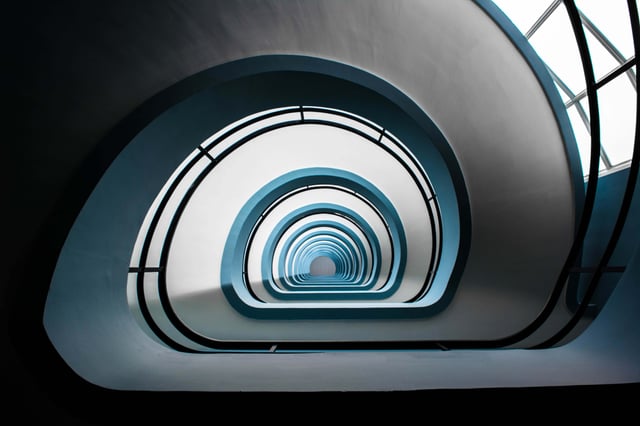 Government agencies can be stationed around the world, or work primarily with countries in which the primary language is different than the agency’s primary language. As a result, agencies working in humanitarian aid, war zones, international economics, or as part of the Foreign Service in general will inevitably have language access needs.

While some agencies will have in-house translators or multilingual staff, outsourcing some of the translation work to an LSP will alleviate administrative burden and enable the agency to focus more of its time and resources on its mission.

Some government agencies have specific language needs that are currently unfulfilled. For example, the U.S. Department of State has identified 14 non-western languages which are “critical to national security and economic prosperity,” but that few government personnel speak fluently. These languages include Hindi, Korean, Turkish, Arabic, Russian, and Chinese.

An LSP will have expertise in all of these languages and more, providing critical language services.

Because of this, it is important to work with an LSP that has a robust encryption system, high-level security clearance, and a trusted reputation. Developing a strong, reliable relationship with your LSP is essential.

Whether a government agency works with non-native speakers or crafts foreign policy involving a range of other countries, accurate and trustworthy translations are of paramount importance.

NATIVE ADVERTISING: WHAT TO EXPECT IN 2017

4 REASONS TO INSIST ON NATIVE-SPEAKING TRANSLATORS