When Will AI Exceed Human Abilities? It Won’t Be Long, According to Study 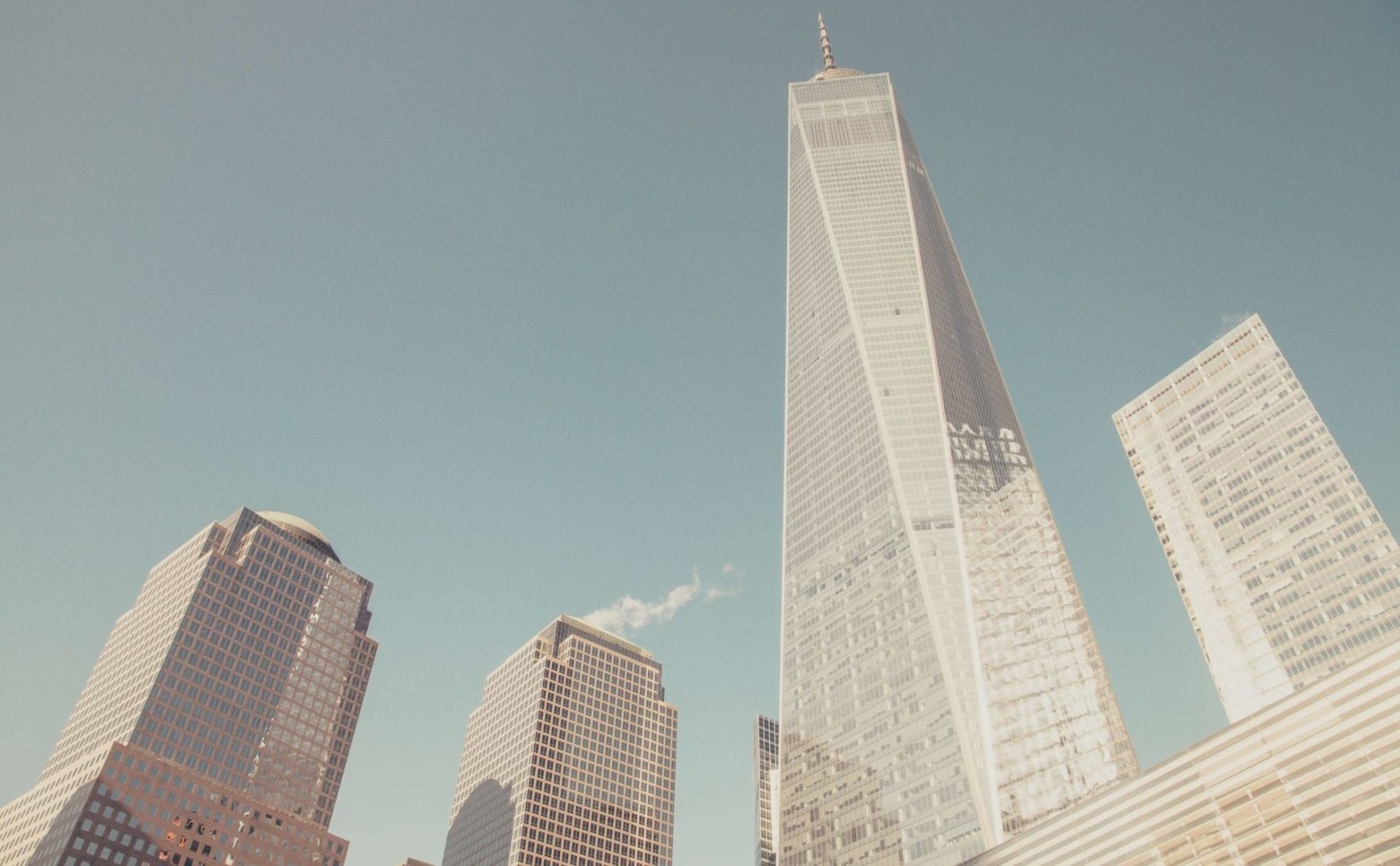 Artificial Intelligence (AI) will be able to translate materials as well as human experts in less than 20 years, according to a recent study that surveyed specialists in the AI field for their take on progress in machine learning.

The study, conducted by researchers from Oxford and Yale Universities, also posits there is a “50 percent chance of AI outperforming humans in all tasks in 45 years and of automating all human jobs in 120 years…”

To conduct the study, notable machine intelligence researchers were asked for their thoughts on “milestones” in AI. In total, 352 researchers gave their opinions on when certain jobs would be taken over by machines as well as when Artificial Intelligence would supersede human intelligence.

“We survey a larger and more representative sample of AI experts than any study to date,” the study’s authors’ write.

Variations of Quality Expected to Come With Time

Those who participated in the survey estimated machines would be able to translate documents “about as good as a human who is fluent in both languages but unskilled in translation,” in eight years.

In ten years, according to study respondents, Artificial Intelligence will have the capabilities to translate speech in a new language after being "given only unlimited films with subtitles in the new language.” Roughly 16 years from now, it’s predicted that machines will be able to translate a newly discovered language into English “as well as a team of human experts,” using a “single other document in both languages.”

In case you’re wondering, it’s also estimated that machines will be able to drive a truck by 2027, write a bestselling book by 2049, and work as a surgeon by 2053.

Will The Machines Take Over?

The study was aimed at preparing us for the social and infrastructural changes that could come along with a more machine-centric world. It asked survey participants if they believed “High-Level Machine Intelligence,” or HLMI, would be good or bad, too. Many fear advances in AI will bring about severe consequences for humans.

It turns out there’s more encouraging sentiment surrounding the possibility of AI than worry. The median probability of a “good” outcome, according to respondents, was 25 percent, while they predicted a 20 percent likelihood of an “extremely good” outcome.

On the other hand, only 10 percent said there was the probability of a “bad outcome.” There was a five percent probability for an “extremely bad” outcome, which is described in the study as “e.g. human extinction.”

Another interesting finding was the difference in HLMI predictions based on geography. North Americans predicted machines will reach human intelligence in 74 years, while Asian survey respondents hypothesized it will only take 30 years.

Though this research might be frightening for some in the language industry, not all translators agree with the predictions. Translating complicated texts in which context and nuance needs to be taken into consideration is a job only professional linguists can tackle for the time being.

Maybe what’s more plausible is the prediction that machines will reach HLMI in playing Angry Birds sometime within the next five years. That doesn’t seem too far off.