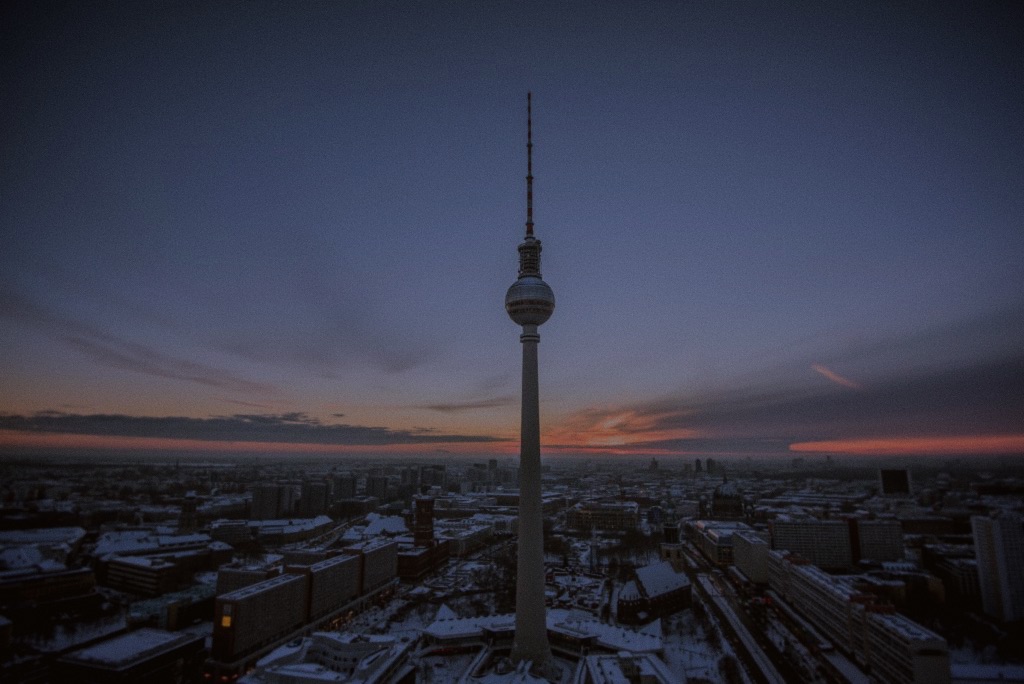 To many businesses, Germany is the perfect place for business dealings. It ranks third in both total exports and imports, and has a strong economy that is the largest in Europe and the 5th largest in the world. Its impressive business sector features many of the largest brands in the world, and the consumer market has a high buying power.

However, to access this market and connect with German partners and clients, localization is essential.Developing a strategy based on a holistic cultural analysis can feel difficult, if not impossible, to do without an organized approach. This is where the study of cultural dimensions is useful.

ULG covered the basics of the six cultural dimensions in full here. By considering each of these dimensions, you’ll be able to create a localization strategy that focuses on key elements of German society.

With its sizable middle class and decentralized society, Germany has a low power distance. Rather than valuing positions that are based on family connections or age, Germans prefer to put trust in those who demonstrate experience and vast knowledge. Those in management are expected to have both, while also keeping an open mind to respectful critiques and challenges.

While Germany isn’t nearly as individualistic as some Western countries, it still scores high in the category. German families are prone to center mostly on their immediate relatives, which stands in contrast to collectivist cultures.

Self-motivation and personal identity are important values to Germans. Honesty is also valued highly because German communication as a whole is incredibly low-context. Bluntness and candid opinions are a standard way to communicate in both the personal and professional lives of Germans.

Germany is masculine. Achievement, competition, success, and skilled performance at work are what drives many Germans—being the best is the goal.

German society also stresses compartmentalizing personal and professional lives in this pursuit of success. The result is a highly structured and punctual culture, which plays into the high masculinity.

In addition to striving for personal accomplishment through masculine traits, Germans also enjoy tokens of status, which often comes from high-quality cars and new technology.

Germany’s need for structure is again seen in its moderately high uncertainty avoidance. There is an aversion to letting the future take its course. Instead, Germans try to avoid the ambiguity of an uncertain future by planning responses and systems well in advance.

Deductive reasoning that relies on details are what matter in German society, and having a carefully thought out plan for the future is essential. This is especially true when it comes to business dealings.

An example of German’s tentative disposition toward the unknown is the country’s mentality towards Internet privacy. Social media in Germany is used by only 50 percent of the population—drastically lower than many countries in Europe. This is in part due to Germans’ unwillingness to reveal personal information to potential strangers.

Long Term Orientation describes how a society deals with the challenges of the present and future, while also continuing to uphold time-honored traditions. Germans have a decidedly pragmatic approach to this dimension, and score very high in this aspect.

While some traditions and norms are important to Germans, they can also be adapted to suit solutions that are dependent on time, situation, and context. This conservative, reasoned approach to problems that arise gives Germany the ability to change quickly to local and global situations.

An example of this long term orientation is Germany’s shifting attitudes towards nuclear energy. After the 2011 nuclear reactor disaster in Fukushima, Japan, Chancellor Angela Merkel immediately called for the permanent shutdown of several nuclear reactors, and has plans for taking the rest of the reactors offline by 2022.

Instead of doubling down on the tried and true method of fossil fuel power, however, Germany has launched a massive clean-energy revolution. Renewable, clean energy has become a key talking point for every nation, and Germany’s push puts itself at the forefront of a new economic boom.

Germany has a relatively low score when it comes to indulgence, meaning the country is restrained in nature. While there is still an emphasis on enjoying oneself and having fun, the overarching mentality for many is “live to work”.

While tokens of status and long-term relationships are valued, the general concept of leisure time and instant gratification is regularly put on the backburner in favor of self-satisfaction down the road.

Based off those dimensions, there are several cultural aspects of German society that are of great importance when creating a localization strategy.

Start by finding experienced, knowledgeable employees within your own company. When doing business with German clients, having employees in place who command respect with extensive knowledge and a willingness to have an open mind will be a huge asset.

Blunt, pragmatic communication styles will be effective in Germany. Keep away from uncertain situations, and instead focus on the known and practical.

However, be sure to consider that your communication style doesn’t highlight instant gratification or a “can-do” emotion. Bill McDermott, the CEO of SAP, details his methodology when he began working with the German company, saying, “When I present to a U.S. audience, I try to inspire them quickly, get them engaged right from the beginning. With a German audience, I need to be more fact based up front and have a more disciplined presentation style to build a case, almost as if I were in a courtroom.”

Finally, place focus on personal achievement, success, and competition, values which drive the German business world. By incorporating the structured, punctual, and pragmatic approach to life that German culture takes, your business will be prepared for the challenges within market.

TIPS FOR MARKETING TO MILLENNIALS AROUND THE GLOBE