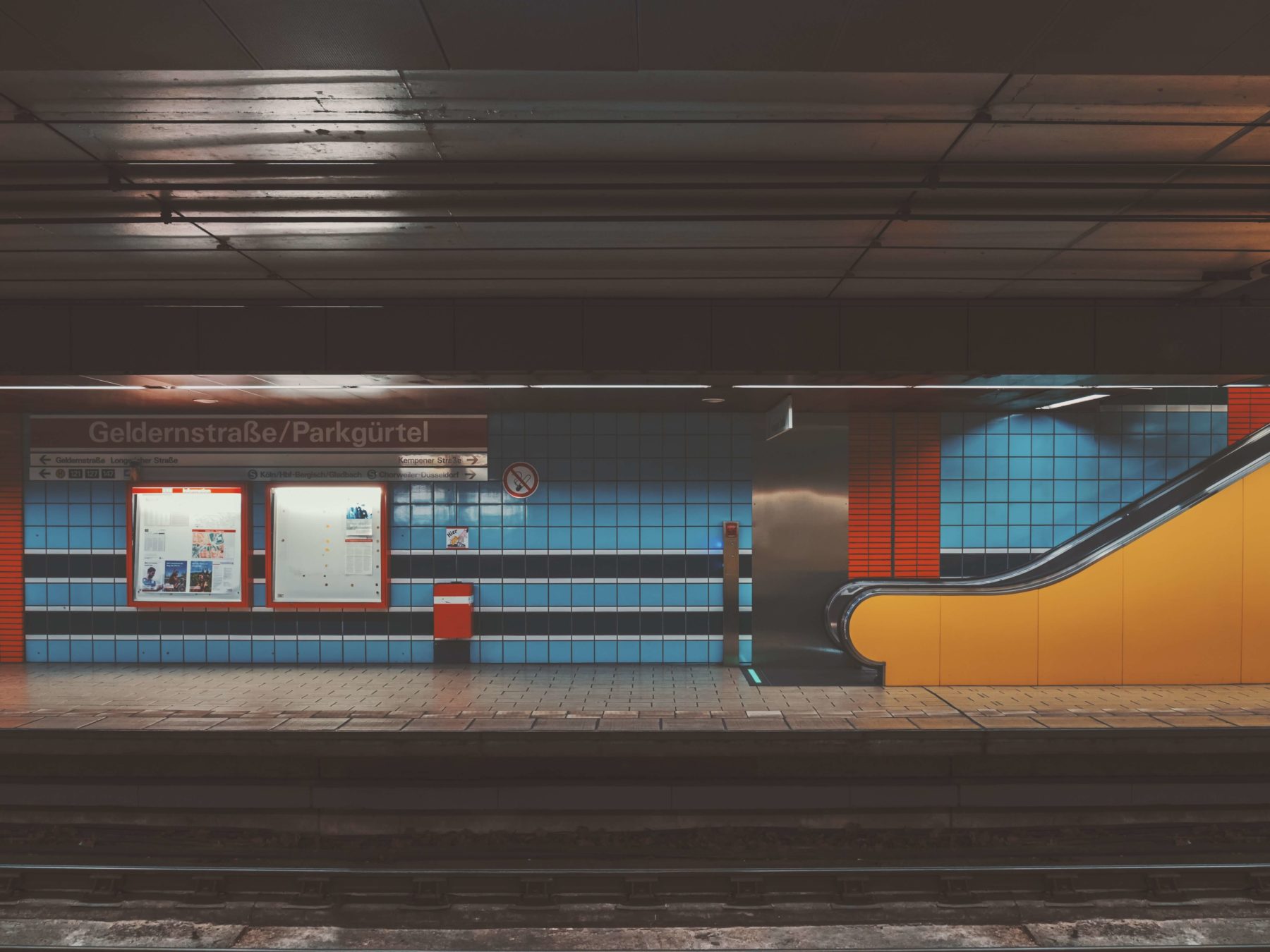 As the world’s fourth largest economy and the largest country in the European Union, Germany has become one of the most sought-after destinations for global marketers. The country’s 80 million citizens are urban, connected, and ready to spend their disposable income—that is, if they perceive products and services to be of the best quality and worth the investment.

As you prepare to expand your marketing reach into Germany, familiarize yourself with the following unique characteristics of this country and its citizens.

Understand The Importance Of EU Regulations, Especially Regarding Data

Marketers looking to expand into Germany will not only need to abide by German laws, but also legislation governing the European Union. Data privacy and protection laws within the EU have undergone significant changes over the past few years and are anticipated to become more stringent.

Most notably, the EU General Data Protection Regulation (GDPR) will go into effect in May 2018. This law will standardize data privacy laws across Europe, increase transparency in data collection for European consumers, and require a clear “opt-in” from consumers (rather than an automatic “opt-in” with the choice to “opt-out”) for any personal data use.

Marketers that rely on personal data collection, such as names and email addresses, will need to update their policies to comply with these new regulations, or else face steep fines and jeopardize their ability to market products and services in Germany and the rest of Europe.

Germany Is A Multicultural Country

Although Germany became a unified country in 1871, it was once composed of various nation-states with their own cultures, norms, and governments.

Understanding Germany’s common cultural factors will enable you to reach the broadest audience, but capitalizing on the country’s rich history of diversity and regional differences would be most effective for targeting specific parts of the country.

Furthermore, remember that citizens of other EU member countries have the right to live and work in Germany. While German is the country’s majority language and is spoken by most Germans, Danish, Frisian, Sorbian, and Romani are classified as official minority languages, and there are significant populations that speak additional European languages.

Recent legislation has also increased the influx of immigrants and refugees from non-European countries. Marketers should be able to communicate with people of various cultural and linguistic backgrounds, and should also anticipate adapting their marketing tactics to new audiences as multiculturalism becomes a defining national characteristic.

Out of all of the countries in the EU, Germany has one of the highest Internet access rates, which sits at nearly 90 percent. Not surprisingly, Germans are attracted to high-quality, high-tech products and devices from the U.S. and often prioritize quality over price.

These same high-tech products, especially smartphones and computers, have led to the rise of mobile and digital marketing, especially on mobile devices. For German citizens, web traffic growth via tablets is significantly above average in Europe. Social media platforms, especially Facebook, Instagram, and WhatsApp, are some of the most popular app downloads, although in general app downloads are slowly becoming less frequent.

Consistent with marketing trends in the rest of the world, younger generations such as millennials are more likely than older generations to be active on social media. Therefore, digital and mobile should play a large role in the marketing mix, but traditional channels such as TV and print are still necessary to reach additional demographics.

Ready to launch your next marketing campaign in the Rhineland and beyond? Develop a strategy that will foster trust and deliver only the best quality—German consumers will accept nothing less.