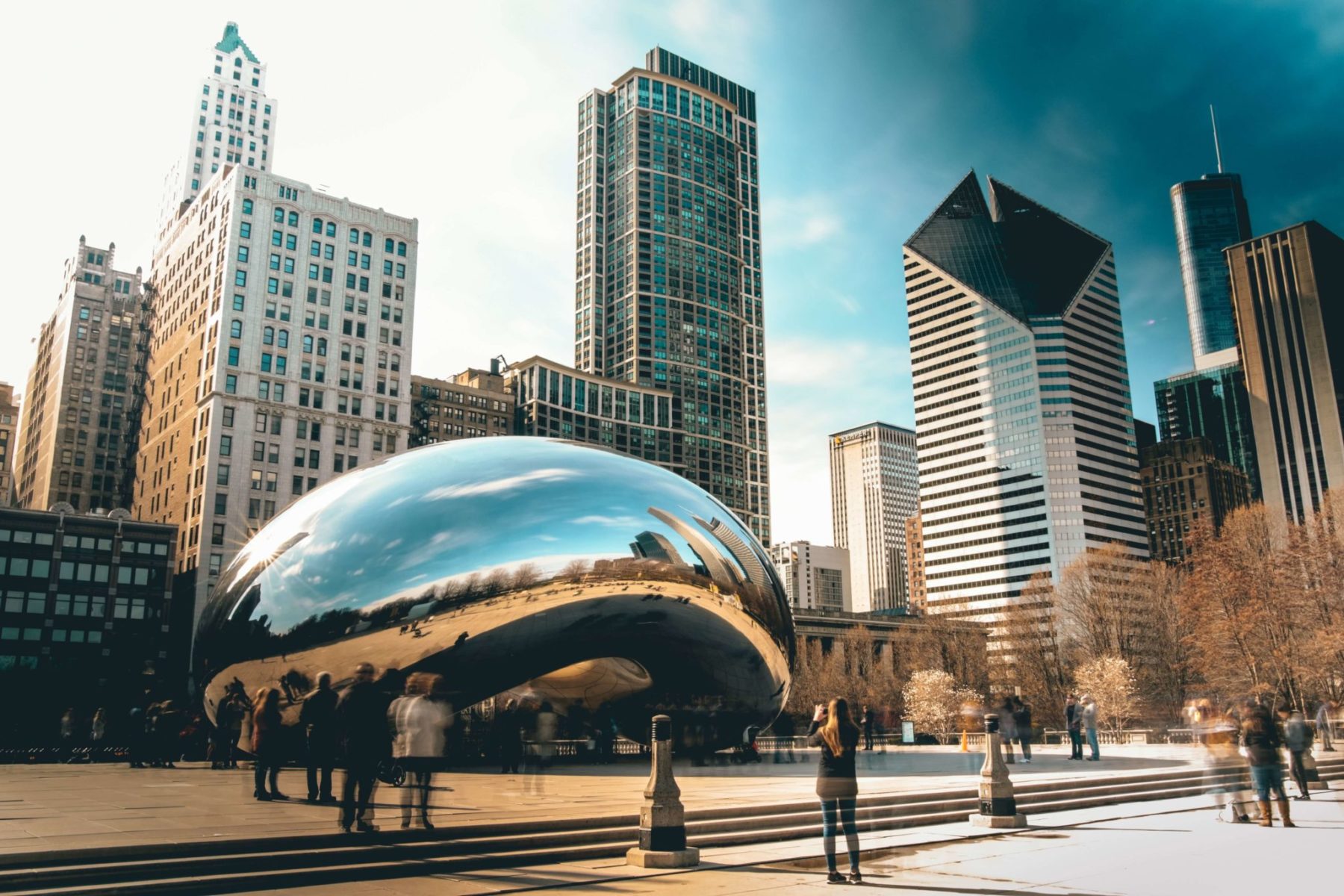 Website localization has become a heated topic in Illinois government as of late.

Recently, some lawmakers in the state had pushed for an amendment to HB 695, also known as the Legislative Information System Act. The amendment stated that the Legislative Information System would create a Spanish version of its state Legislature website. The reasoning behind translating a government website came from the major benefit it could provide to the state’s large Hispanic population.

However, that amendment was soon met with outrage, as opponents stated that localizing the website would be a waste of time and money. Was anger towards the amendment warranted? Furthermore, how necessary is translating a government website into Spanish?

When the amendment to the bill was introduced by State Representative Robert Martwick, it seemed rather innocuous. The ILGA.gov website houses all legislative information for the state of Illinois, and with website localization, the state could provide accessible, translated information for the local Hispanic population.

However, the amendment soon ran into opposition once it was discovered the project would cost between $60,000 and $1.5 million.

Many Republicans immediately took issue with the potential price tag of $1.5 million, saying that Google Translate could do the same job for free. After Martwick defended the amendment, State Representative Keith Wheeler retorted, saying:

“But I’m looking at the ILGA website in Google Translate, and I’m looking at it in Spanish right now at my own profile, which has everything in it in Spanish. Which is pretty amazing to me, because I don’t speak Spanish very well, but it’s all right there.”

State Representative Mark Batinick agreed with Wheeler, saying that with Google Translate, the legislative website could easily and instantly be translated into many languages, including Russian, Japanese, and Slovakian. Website localization wasn’t warranted or necessary.

Much of the argument against the amendment revolved around Illinois’s lack of resources for a $1.5 million budget. Soon afterwards, the amendment was postponed, and has since been re-referred back to the Rules Committee. In the future, it could be in danger of getting scrapped completely.

Can Translating a Government Website be Free and Accurate?

Wheeler’s statements were seen as a crushing blow to the amendment, as his remarks about the free features of Google Translate for the website proved to be insurmountable. Free translation versus a potential $1.5 million budget for website localization was a tempting proposition for the state.

However, Wheeler’s argument relies on Google’s Machine Translation (MT) being completely accurate across all languages for the site’s content. As anyone who is familiar with MT knows, the technology is not yet able to seamlessly and accurately translate an entire website—especially open source MT like Google Translate.

A website translated with Google Translate would feature multiple translation errors on every page, creating misunderstanding and frustration for users. In fact, MT is most unsuited for external communications, documents that require 100 percent accuracy, and documents with complicated, nuanced language—all important factors for a government website.

This all highlights a major flaw in the reasoning to reject the amendment. The state representatives believed that Google Translate could accurately translate any English text into Spanish and multiple other languages. This simply is not the case.

While Google Translate is effective in some situations, translating a government website is not one of them. In this case, human translators would be much more effective.

While getting accurate translations for the website will certainly not be free, the $1.5 million budget that caused an outrage was the absolute maximum. Realistically, the price could be much cheaper.

Moving forward, the chances of the amendment passing seem slim due to opposition. Hopefully, there can be a bipartisan effort in creating a quality Spanish website, even though it would be more expensive than Google Translate. Translating a government website is also a step towards inclusivity at a state level, and would have major benefits in the future.

THE EU AND THE NEED FOR IRISH TRANSLATION

THE IMPORTANCE OF QUALIFIED MEDICAL INTERPRETERS