A Tale of Two Localization Fails - Apple Vs. Starbucks 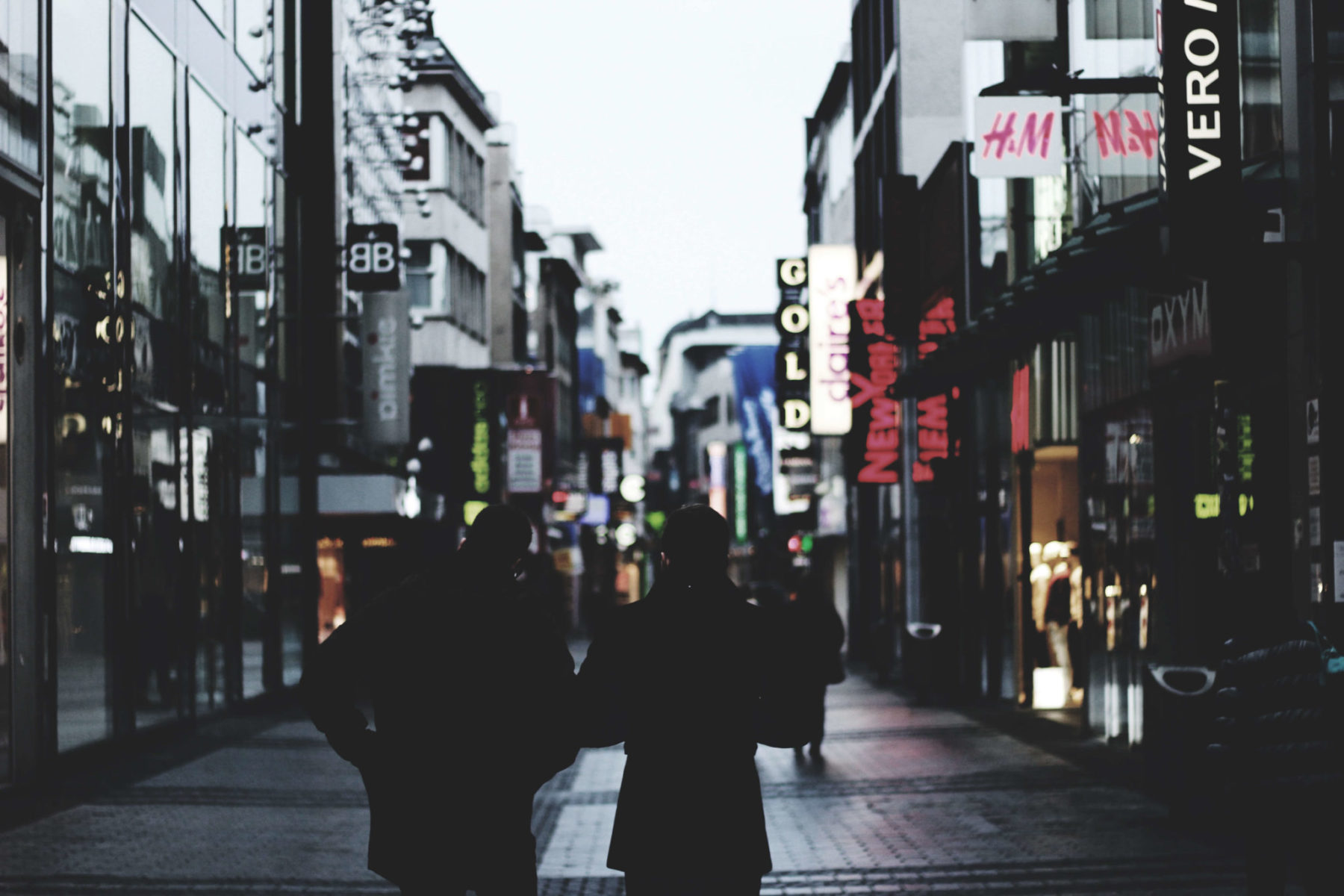 Localization is the process of adapting a product to the linguistic, cultural and technical requirements of a target market. It allows international users to interact with a product or marketing message seamlessly in their own language. Localization projects mainly focus on the user interface.

In the past few decades, there has been a boom in companies looking to bring their products to a global stage. These companies invest vast amounts of time, human resources, and capital to take products to an international marketplace, only to make huge mistakes that can be costly. A majority of these mistakes occur in the processes of localizing and translating materials.

The Apple Fell Too Far

A stellar example of botched localization is Apple’s initial entrance into the European market. In the 1980s and 90s, the Apple II was localized for several international markets, including Japan (Apple II J-Plus) and Europe (Apple II Euro Plus). This meant editing the power supply to fit international standards and making some hardware changes to make the machine comply in a wide range of locations.

One sadly overlooked aspect was the keyboard design. While developers made some necessary changes to the J-Plus keyboard to allow for writing in Katakana, they neglected to make some changes to the Euro Plus model. The Euro Plus was sold with an unmodified American keyboard, which left out many characters needed in Europe, including umlauts, accents, and other special punctuation. The Euro Plus model failed, and production was halted altogether in 1983.

Another example of such a blunder is Starbucks’ entry into the German market – which surprisingly went from bad to good, if in a somewhat comical fashion.

The word “latte” is the Italian term for the English word “milk.” Thus, the gourmet coffee drink, “café latte” or just “latté” was born in many European and English speaking markets. “Latte” is very inappropriate term in German. It translates to the term “pole,” which has been adapted in German slang to mean a male erection.

When Starbucks opened stores in Germany, they served lattes, like in any other store in the U.S. and Europe. Despite lots of laughter and some press buzz about the drink’s name, Starbucks’ localization oversight didn’t cause incredible failure for the global effort. Thanks to the good humor of the German people, Starbucks’ lattes sold fairly well. Instead of being horrified by this new, inappropriately named beverage, Germans embraced the coffee drink and it became a huge success for Starbucks in Germany.

To this day, Starbucks sells the drink in its untranslated form.

The Localization Moral of the Story

When entering an international market, it’s important to thoroughly research the culture, customs, and language of the people you wish to target. Small slips like an inappropriate product layout or translation blunders could cost your company significant market share and a PR nightmare. While there are happy accidents, like Starbucks’ latte example, the failures outweigh the successes when localization errors happen.

Research and strategy for global product launches can take significant time and effort, but there are experts in the field of translation and localization who can help make things easier—contact us today to find out how. Additionally, it is good practice to keep localization in mind when creating new products that have the potential to go global, which may mean a more streamlined, edited approach to marketing, research, and development.

"BOB'S YOUR UNCLE?" THE DIFFICULTY POSED BY IDIOMATIC TRANSLATION