Is Soccer a Globalization Failure? 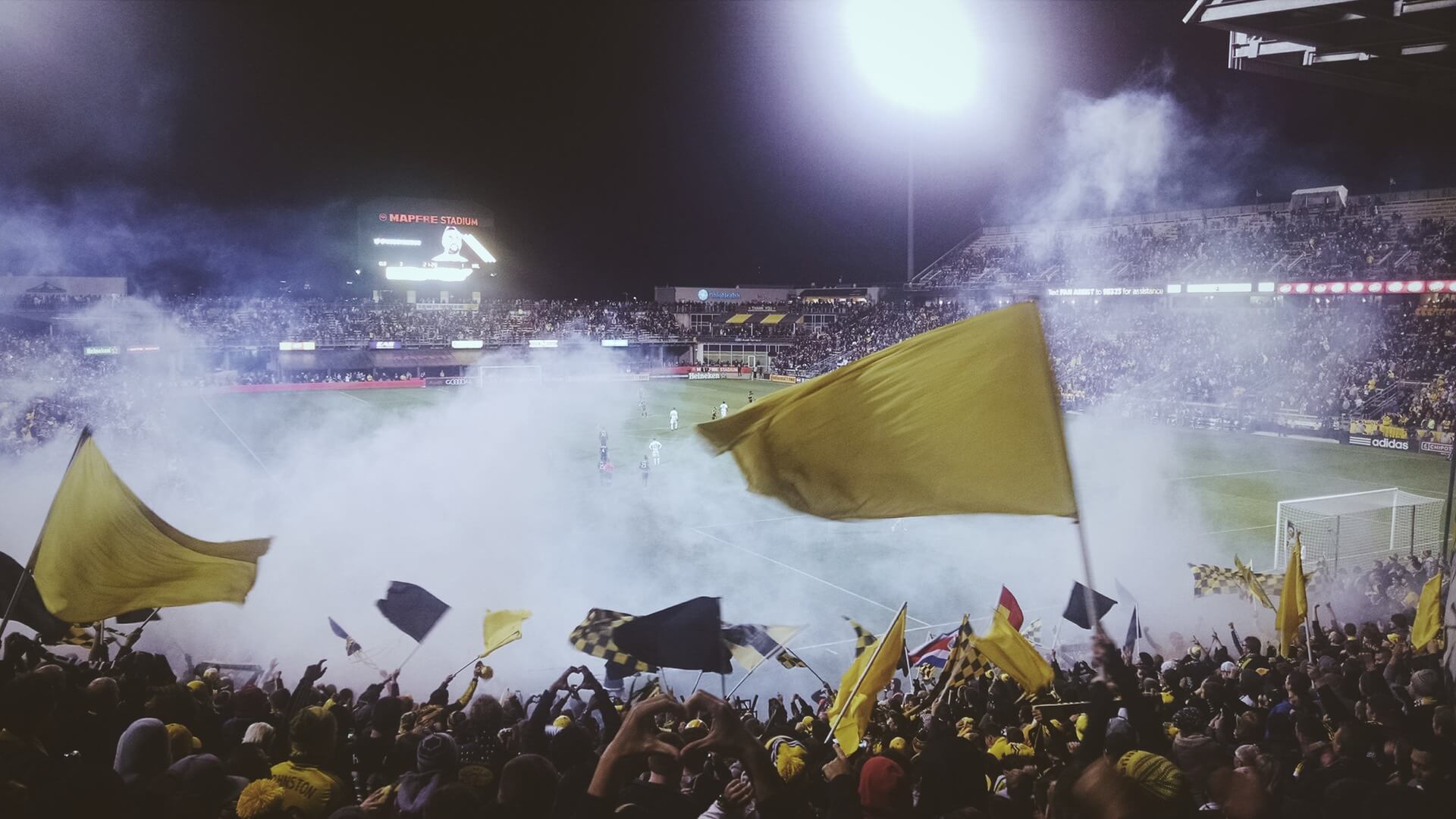 Soccer is the world’s most widely watched and played sport. International soccer events like the FIFA World Cup draw millions of viewers and game attendees alike, all rooting for their national team. While it’s hardly debatable that the massive business of soccer benefits from our larger global economy, there’s a darker side to globalization and its subsequent processes in this game, too.

Soccer has been a case study on some of the dangers of globalization – what it does to a local economy and culture, and how companies and governing bodies work to keep its negative effects in check. Let’s take a look at two popularly cited examples of countries with soccer (or football, as it’s locally known) globalization challenges: England and Brazil.

England: Where It All Began

Of all places where being a football fan is ingrained in the culture, England might top the list. The English game has some serious talent and structure to bring players up through the ranks to international stardom, and it has attracted millions of fans around the world. Players, too, come from countries near and far, as do coaching staff and administrators.

Historically, though, English soccer teams were formed by working class men, followed with a kind of tribal enthusiasm and “primitive passion” for a brutish game played by friends, neighbors, and fellow churchgoers. And it seems a bit of nostalgia for “the good old days” has caused some tension within a British game gone global.

In a New York Times article profiling Harry Kane, globalization and the “beautiful game” in England don’t seem to be playing well together. The English Premier League (EPL), which boasts some of the best players from around the world, is becoming decidedly less English as the years go by. From players to coaches, it seems more teams are staffed by foreigners than homegrown talent.

Approximately 20 years ago, of 500 player jobs available in the EPL, just shy of 70% were held by Englishmen. In 2019, that picture was decidedly different: only 34% of players in the league were British. However, it’s also worth noting that this number is slightly on the rise; this was the highest opening day percentage since 2011.

In the Championship League – the “minor league” or second tier of British soccer – English players played less than half the total minutes during the early months of the 2015 season, according to the BBC.

In 2015, Greg Dyke, former Chairman of the Football Association (FA), published this piece in the Guardian to show his desire for reform to give more English players on the pitch. “If we want to maintain a national side capable of competing against the world’s best, we need change,” he wrote. “The FA exists to protect and promote the interests of English football at all levels. That makes this problem our problem, and we take our role very seriously.”

The COVID-19 pandemic and social justice movements in 2020 presented additional challenges for the sport, including a push for more diversity of staff and proposals for a reform of the structure of the Premier League.

English Soccer and Globalization: A History of Tension

In 2001, Sven-Goran Eriksson, a Swedish national and former player, was appointed by the FA as the first coach of the English national team that wasn’t an Englishman. Despite fears that he might steer the team in a direction that “wasn’t quite British enough,” Eriksson was overwhelmingly supported by fans, and led the team into multiple World Cup bids between 2001 and 2006. He was “released” by the FA in 2006, even after fans rallied under the mantra “Save Our Sven.” He went on to coach Arsenal in 2007 before moving on to coach the Mexican men’s national team.

But not all British fans are as enthusiastic about foreign leadership for their club teams. When Russian oil baron Roman Abramovich purchased Chelsea F.C. in 2003, fans got negative press attention for referring to him using the slur “yid” (Abramovich is a Jew) and other anti-Semitic threats. But, a “win’s a win,” as they say, and after Abramovich spent over $150,000,000 hiring better talent and developing the brand for Chelsea, they soared to the top of the table, and the anti-Semitic statements abated rapidly, but not entirely. In recent years, Chelsea F.C. has released warnings to fans regarding anti-Semitic chants during league games. Formally, Chelsea F.C. launched an initiative called “Building Bridges” in 2010 to “promote equality in our club, our stadium, and throughout our communities,” and in 2020 launched a “Say No to Anti-Semitism” campaign.

Diversity in the market and in the game continue to provide opportunities and challenges for players, sponsors, owners and fans – and there is still a long ways to go toward embracing an evolving game that is both fiercely local and increasingly global.

This isn’t to say that Britain is alone when it comes to growing pains from a global game. Brazil, one of the largest exporters of top-tier soccer talent, is overall a rather poor nation with a sorry homegrown player retention rate. In this 2009 article in Foreign Policy Magazine, the sad state of Brazilian soccer clubs was underscored – attendance of games is lower than might be expected (“Thousands more fans attend the average soccer game in Columbus, Ohio and Dallas, Texas, than in the top-flight Brazilian league.”), and most soccer clubs in the country operate at a loss. Corruption and siphoning of foreign funds robs many teams of the financial backing they need to erect stadiums, play top fees for talent, and grow programs from the academy level.

And even after the 2014 World Cup in Brazil, economic benefits are still murky at best for the host country. While tourist spending hit a record high in Latin America as a whole (up 6.2% from 2013), in Brazil, tourism spending dropped by almost half after the end of the World Cup, according to the Guardian, and continued dropping in light of COVID-19. Many of the stadiums erected to hold the record crowds are no longer turning profits – Brazilian officials admitted they are still unable to pay the cost to upkeep the facilities and fill them for events. While FIFA pulled in some $10 billion for the event, it seems Brazil’s economy got the short end of the stick.

Lessons from Soccer for Going Global

1. Never forget where you come from.

Staying true to your roots is paramount. Your company identity can cross borders through consistent branding, corporate marketing language, and consistent communication – but it takes work to keep the heart and soul of your business alive.

2. The international market is full of opportunities.

There are opportunities for your business to grow beyond your local borders. You may need help – language service providers are an example of companies who have been undergone such a process and have helped many client companies do the same.

3. Love your supporters – wherever they are.

Got a group of rabid fans, a really enthusiastic customer, or proud employees? Feature them in communications, photos, PR new stories, and videos. Enthusiasm is contagious, and it crosses borders and language barriers.

Soccer is not the only sport to face globalization challenges; the United States’ National Football League (NFL) has experienced its own pitfalls while expanding into global markets. With a solid understanding of worldwide cultures and customs, though, globalization can be successfully achieved.

Looking for more information about globalization efforts across different industries? Explore the rest of our blog.

THE GLOBALIZATION OF THE NBA

THE GLOBALIZATION OF THE NFL