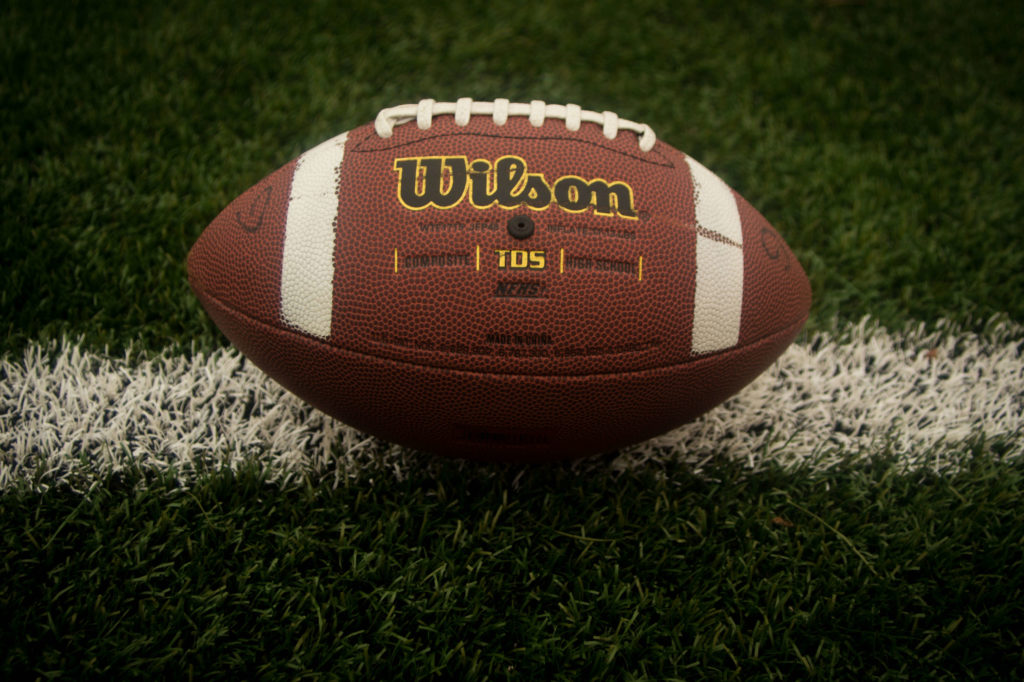 In 2005, the Arizona Cardinals and San Francisco 49ers played in Mexico City at Estadio Azteca. Despite what was viewed as subpar play, the game, marketed as “NFL Fútbol Americano,” was a massive success.

Over 100,000 fans flocked to the first international regular season game in NFL history, and the sold-out crowd proved to the NFL that there was potential with international games. Since then, the push to globalize the NFL has increased with the creation of the International Series.

Since 2007, there have been 18 regular season games in the International Series, with all but one game taking place in London. In 2016, another game was held at Estadio Azteca, this time between the Houston Texans and the Oakland Raiders. Not only did the game showcase two future playoff teams, it also provided a significant economic boost to Mexico City.

The profitability of the International Series for both the NFL and the hosting cities has made NFL Commissioner Roger Goodell highly interested in putting a team into another country.

That country? The UK, specifically in London. Goodell has said he wants a team in London by 2022. Games at Wembley Stadium have been extremely popular, with tickets consistently selling out in record time.

Londoners have also expressed excitement about getting an NFL team. In a city with a population of 8.6 million, games would sell out every time, regardless of the quality of the product on the field. Furthermore, since there’s already an established NFL fanbase in London, it could be the ideal place to start growing a global brand.

If the NFL were to successfully put a team into London, it would be an entry point into other countries. The NFL unsuccessfully tried to back a separate European football league in the past, but with an actual NFL team in Europe, the interest from European countries could make this endeavor much more successful.

Latin America could also prove to be a great location for NFL teams, with rabid fanbases already existing in Mexico and Brazil. However, London remains the prized goal for the NFL.

Unfortunately for the NFL, there are many pitfalls to putting a team into London. Teams visiting London and the London team visiting America would face major jet lag, which could impact player performance. This alone could drive down the quality of play from a London team, as they’d fly out to America eight times a year at minimum.

Currently, the NFL avoids many problems with London travel by scheduling teams’ bye weeks for the next week. A bye week is the one week of a regular season where a team doesn’t play, and can rest and heal up.

This strategy would become unfeasible with teams playing an actual London team, because bye weeks can only take place between weeks 4-13 in the regular season. If teams had bye weeks earlier than week four, the benefits would be negligible since most players are healthier and well-rested earlier in the season.

Another problem comes from the current league format. With 32 teams in the league, many think the NFL has a perfectly healthy amount of competition, while not having enough teams to dilute the overall product. With the addition of a London team, the NFL would either be adding a 33rd team, or would be moving a current team to London.

Both options have problems. By adding a 33rd team, the current format of two conferences and eight divisions would have to be changed, and a 34th, 35th, and 36th team might need to be added. The financial cost would be astronomical, and finding enough talent to play for those teams could be difficult.

If the NFL moved a current team, they would run into other problems, like the team’s current American players refusing to leave for another country, and the current fanbase losing their home team.

In addition, some experts have expressed concerns on if many NFL free agents and NFL draft prospects would want to move to London. Finding quality players would be continuous struggle, resulting in subpar play on the field, translating into league-wide criticisms of international expansion.

The issues that the NFL faces in its pursuit of globalization are considerable, which may delay the plan to put a team in London. NFL globalization is still completely possible, but it needs to be done slowly, and surely.

The first step the NFL could take is by changing the location of its first non-American team. Mexico has a passionate fanbase already, and Mexico City could prove to be an excellent location for an NFL stadium.

While some issues would remain, like either moving a team or creating more teams, problems like jet lag and bye week fiascos would be solved. With a quality product on the field, the NFL’s pursuit of international expansion would be positively viewed and supported by the league, which could eventually lead to a team in London and beyond.

The timeline for an international team might not come around in 2022 and many issues have to be worked out, but it is still very possible, and it’s just a matter of time until it’s a reality.

VRI AT THE DOCTOR’S OFFICE: HOW TO GET THE MOST OUT OF YOUR SESSION

THE EU AND THE NEED FOR IRISH TRANSLATION