How Much Does Good Translation Cost? 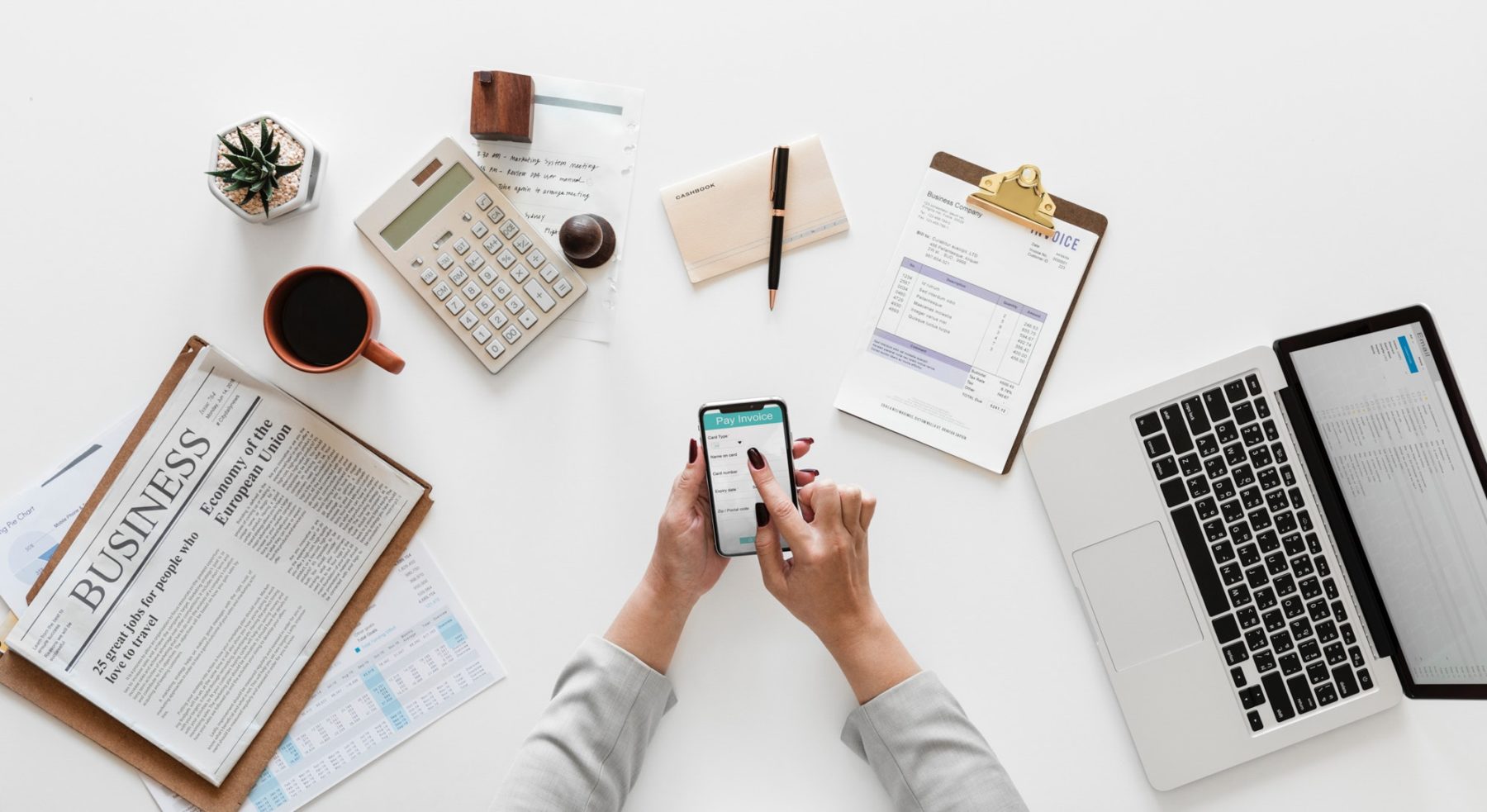 How much will good translation cost? It's one of the most common questions we hear from clients. It's also one of the most challenging questions to answer, simply because there are so many variables that can affect the final price.

With that in mind, let's take a look at some industry norms for pricing translation projects, and some ways to consider the real value of translation that you might not have considered.

Paying for translation services isn’t like buying office supplies.  A range of factors can affect how much a particular project will cost. Here are some of the most common:

how much does good translation cost? you might be asking the wrong question.

Instead, consider how much more it would cost to fix a bad translation!

For example, the case of the $71 million word: "intoxicado."

Why is it called “The $71 million word?” Because, $71 million is what a Florida hospital had to pay after it was mistranslated. When 18-year-old Willie Ramirez was brought unconscious into the hospital, his family told doctors they thought he might have food poisoning. In Spanish, that's "intoxicado." However, without a proper interpreter, "intoxicado" became "intoxicated." The doctors assumed he had overdosed – case closed. He actually had a brain bleed. Without timely, proper tests and treatment, he left the hospital quadriplegic.

Another example is the case of HSBC’s 2009 “Assume Nothing” campaign. “Assume Nothing” became “Do Nothing” in several other languages. That’s not what you want to hear from the bank you’ve entrusted with your life savings, is it? HSBC had to launch another campaign to get the right message out. The total cost ended up at $10 million.

In 2011 infant formula manufacturer Mead Johnson had to recall 4.6 million cans of baby formula because of translation errors on the packaging. The total cost also ended up being around $10 million.

Good translation is priceless! If you skimp on quality now, your organization might end up spending a lot more money later. That said, a good LSP will be able to help you manage costs through efficient project management while utilizing machine translation and translation memories appropriately. For more information on how United Language Group can help you maximize your budget without compromising on quality, contact us today.

WHY A SECURE TRANSLATION WORKFLOW IS NECESSARY

WHAT IS A 'CERTIFIED' TRANSLATION? DO I NEED ONE?