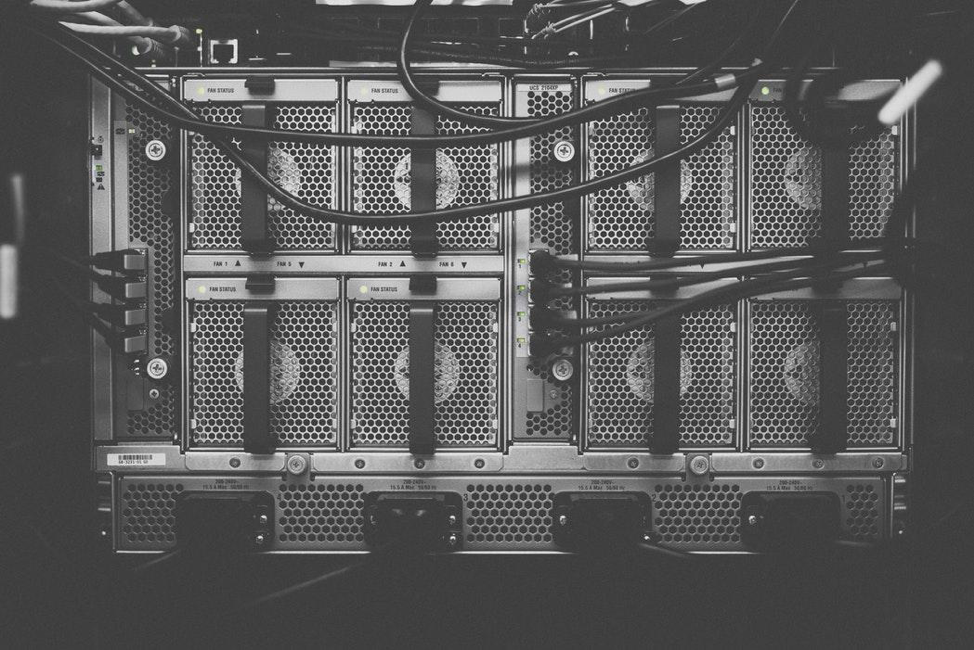 However, in the language services industry, technologies such as machine translation (MT) are essential for completing projects in a timely manner – but that doesn’t mean that we can rely on machines alone to provide accurate translations or that we have eradicated the need for human linguists. In fact, MT and humans should not be thought of as two entities competing against one another, but rather, as two effective translation tools that have a symbiotic relationship, saving time and money without compromising accuracy.

The Spirit vs. The Letter

In the early days of machine translation, the goal was to automate translation in such a way that a word in the original language could be easily substituted with a word in the target language. For example, the Spanish sentence, “El gato es gordo” could be easily translated literally as, “The cat is fat.” However, because the emphasis was on the literal replacement of one word for another word, this was a form of decoding rather than translating, and more complicated sentences or abstract ideas couldn’t be translated with the same accuracy.

Human linguists are better equipped to understand the nuances of a text, looking at the overall “spirit” of the document rather than the literal word-for-word translation that might be found in a Chinese-to-English or Turkish-to-French dictionary. Human linguists also have greater cultural and social awareness and will be able to phrase a translation in the most appropriate way for the target audience.

Different translation tasks might be better served by either MT or a human linguist. The goal is to figure out how to divide and conquer these tasks to maximize productivity and accuracy.

Machine translation is most useful for improving speed and efficiency of translation for certain industries and types of documents. For example, relatively simple texts (“El gato es gordo”) and vocabulary can be translated with an MT system and double-checked by a human linguist. In addition, translation memories, which keep track of certain segments of a translated document for reuse in future documents, can be helpful in translating jargon-heavy and repetitive texts, such as those in finance, law, or medicine, and save time and money because a human linguist need not translate from scratch.

All machine translated texts should be reviewed, corrected, and approved by a human linguist. Indeed, many trade laws and regulations such as the Foreign Corrupt Practices Act require a human linguist to approve a translation in order to consider it compliant.

There’s no doubt that MT will improve significantly as research continues; but for now, human linguists are still an essential component in the translation process and the two must work in tandem in order to complete language projects successfully.

ADDRESSING THE TOP 3 CONCERNS AROUND MACHINE TRANSLATION SOLUTIONS IN HEALTHCARE