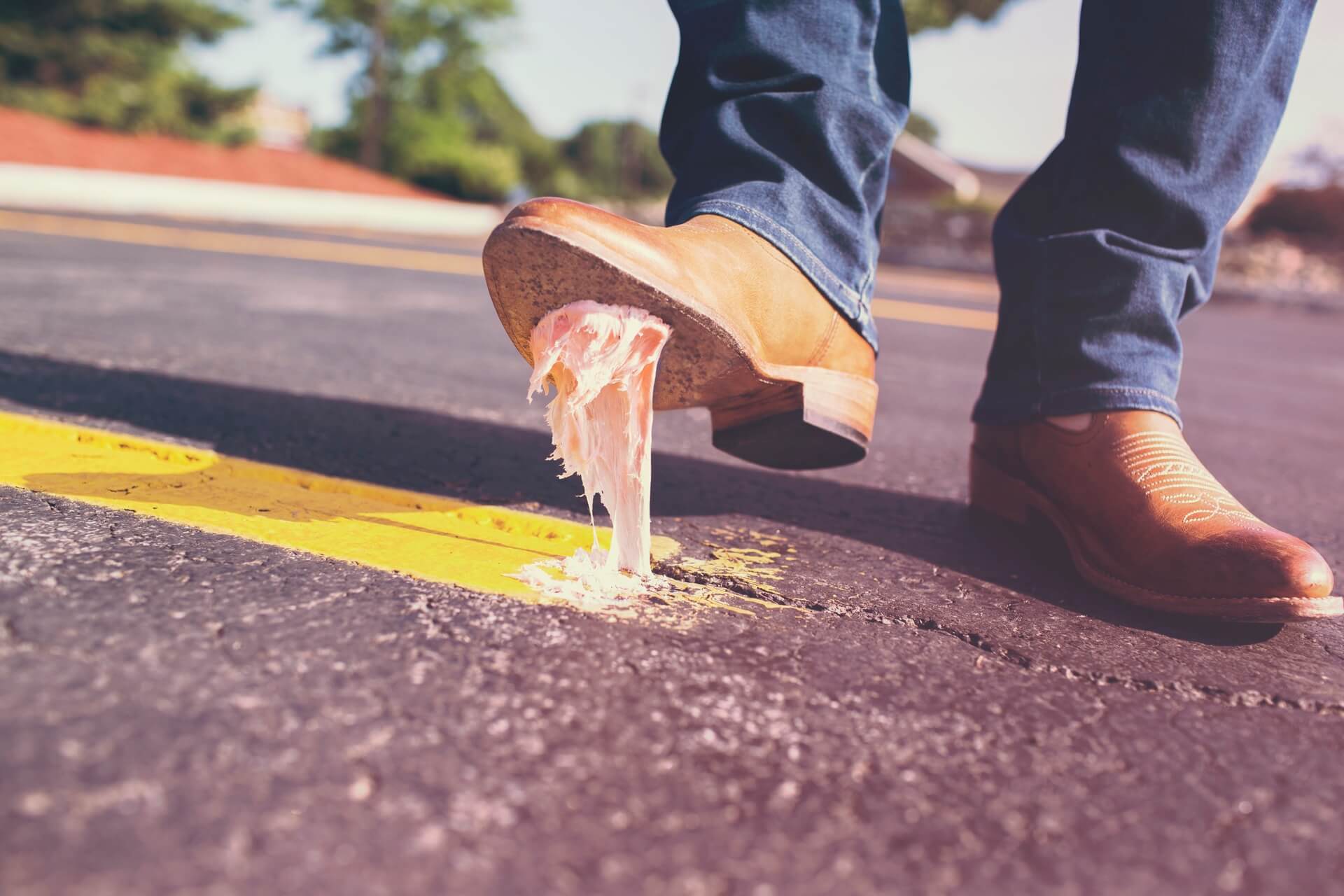 No one wants to find themselves in an embarrassing or offensive situation in a foreign country because of innocent cultural mistakes. Often, this happens to tourists who are traveling abroad. But it can also occur during business encounters, where cultural mistakes can be more impactful. It’s crucial to be aware of cultural differences in a business setting so that reputations aren’t damaged and intended messages are accurately conveyed. Cultural mistakes can be difficult to avoid, especially if the professional is new to business. To help prepare for foreign interactions, ULG has created a list of tips to keep in mind when conversing across languages and cultures.

A common formality that overlaps among the American and Chinese cultures is manners. Customs such as standing when others enter a room and waiting to eat or drink before the host apply to both cultures. That being said, Chinese businesspeople aren’t accustomed to dining while having business meetings, so keep business talk to a minimum when out to eat.

Contact ULG today—we are ready to help you create an international strategy at all levels of business!