When and How Will AI Truly Understand Human Language? Is It Possible? 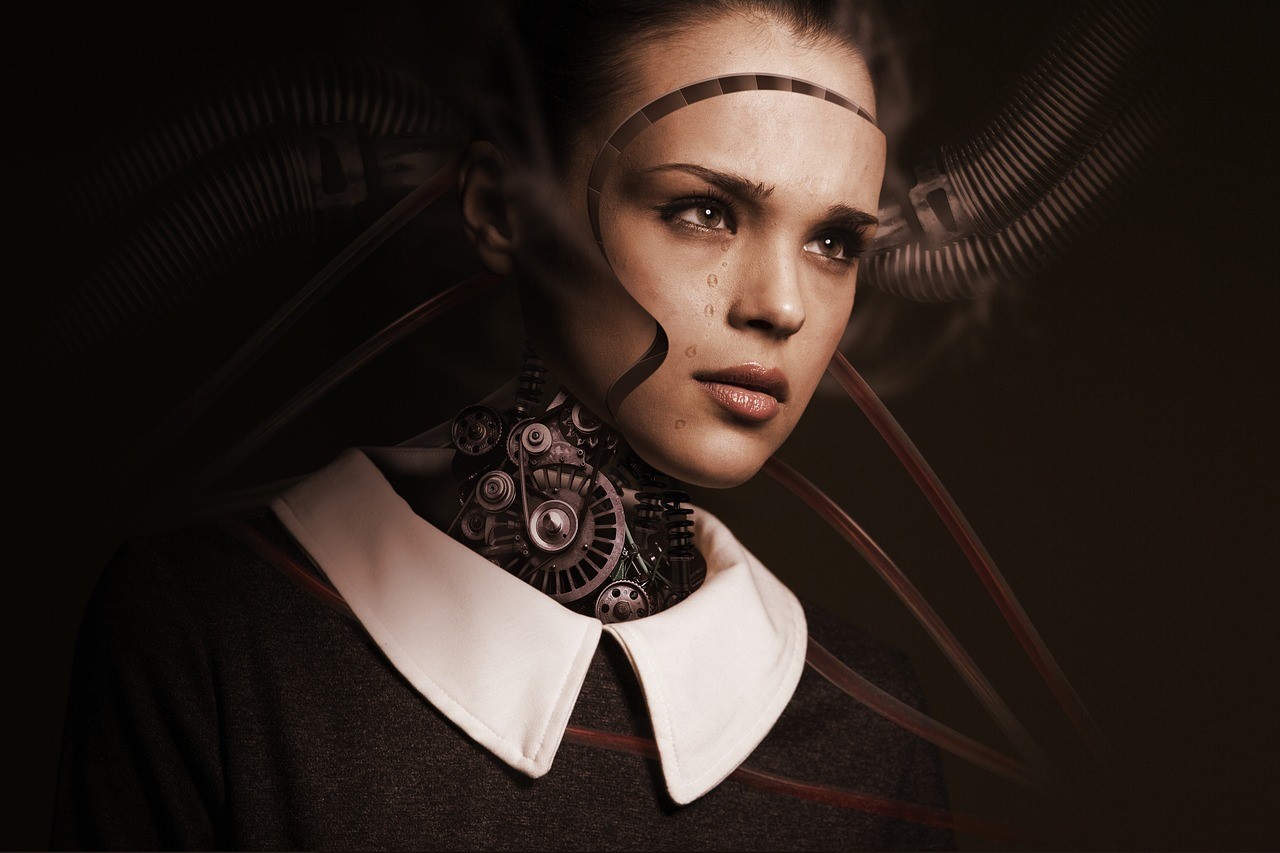 In 2011, the American trivia game show Jeopardy! featured a special guest contestant: IBM’s Watson, a supercomputer. Watson was selected to compete against the show’s top winners, Ken Jennings and Brad Rutter, to see who would be victorious in this epic human vs. machine battle. The result? Watson won in a landslide, answering questions worth a total of $35,734 compared to Rutter’s $10,400 and Jennings’s $4,800.

Although Watson came away with the grand prize, the supercomputer occasionally gave nonsensical answers to some of the show’s questions. When asked the final question in the category U.S. Cities, “Which city’s largest airport is named for a World War II hero and second largest for a World War II battle?,” both human contestants correctly answered “Chicago” while Watson answered “Toronto” - a Canadian city. This mistake received a lot of press after the show, demonstrating that even though AI has made great strides, it still isn’t quite perfect.

A few years later, big data scientists are redoubling their efforts to help artificial intelligence machines understand the context and nuance necessary to better interact with humans, especially as it relates to meaning and natural language processing. Here are a few of the concepts these scientists are working on to achieve that goal.

Sentiment analysis enables AI to pick out certain words or phrases that indicate whether a statement is positive, negative, or neutral. This is particularly useful in situations when picking up on general sentiment or strong outliers can help an organization react in real time to consumers’ needs. Sentiment analysis can be used with any sort of review sites, mass email responses, online comments, social media posts, and more.

Natural language processing (NLP) helps AI machines process, analyze, and interpret large amounts of human language data and pick out general language trends. However, AI still needs to understand not just all possible meanings of the word or phrase, but also the context in which it is used so that the machine can correctly identify the intended meaning.

For example, it’s often said that sarcasm is its own language because it is a rhetorical device that uses words ironically or against their original meaning. AI will not always pick up on this intention and might falsely interpret a sarcastic statement as a genuine one.

Data scientists are currently developing additional NLP models and training to improve AI’s abilities. AI is transitioning from having machines rely on memorization of syntax to understand language, to instead using more artificial neural networks (ANN), which mimic the human brain’s neural networks and enable machines to analyze and understand basic language fundamentals through exposure to many examples of text and speech.

This method will ultimately help AI machines to more easily pick up on slang, idioms, sarcasm, metaphor, and non-literal language.

A recent example of a more “complex” robot is Sophia, a humanoid robot developed in 2017 by Hanson Electronics in Hong Kong. Sophia has mastered multi-tasking: processing a question, giving a response, recognizing human faces, and holding eye contact with the asker. She has particularly advanced natural language processing abilities and can express emotion and understand more nuanced communication, like humor and sarcasm. In late 2017, Sophia also earned the distinction of being the first robot to be recognized as a country’s citizen.

What Does the Future Hold?

Even though most individuals and organizations will not need to use AI machines with Sophia’s complexity, she is an example of how AI has progressed and how the AI that we do use - from Siri to machine translation - is bound to keep improving.

Given the recent progress made in AI, it’s not yet safe to declare an impending singularity. However, it wouldn’t be correct to presume that the technology won’t continue to improve at a rapid pace, either.

Keep up to date with the latest in translation technology by subscribing to ULG’s blog.