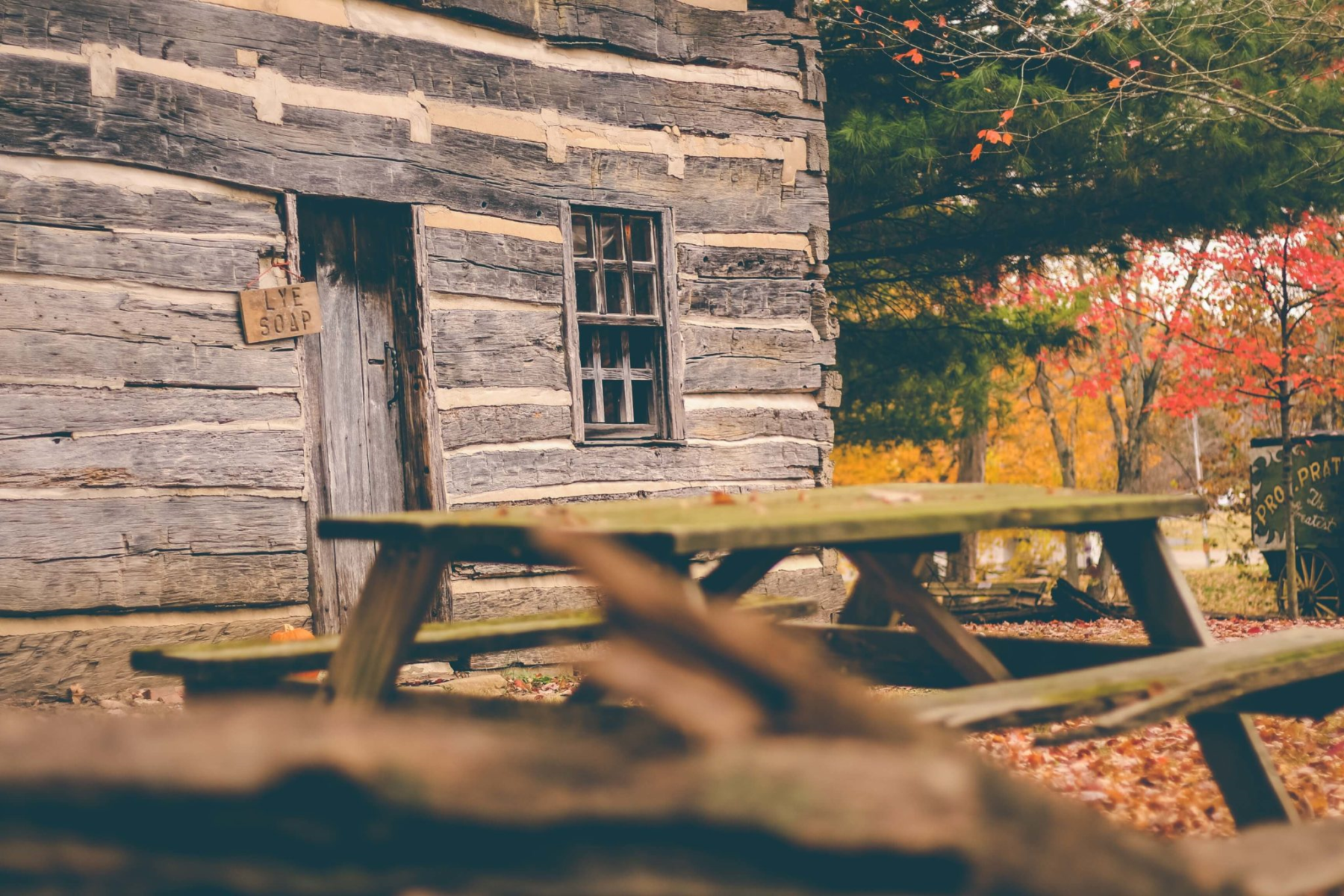 There are a diverse range of strategies available to people interested in learning another language. There are computer programs, a number of mobile apps as well as more traditional classroom options to boost your language learning skills.

However, most experts agree that the fastest, most effective way to learn a language is complete and total immersion.

But if you aren’t able to quickly book an extended vacation to an exotic locale and surround yourself with native speakers, how can you still get all of the benefits of an immersive language experience?

This is where a trip to Concordia Language Villages near Bemidji, Minnesota, can help you out. In a collection of 16 “villages” tucked away in the northern woods and lakeshores, young students and adults alike come together every summer for a unique linguistic experience.

Over 50 Years of History

In 1961, Gerhard Haukebo, Ph.D., was a faculty member at Concordia College who felt that language learning methods in the U.S. – especially for children – were falling short.

In the summer of that year, Concordia and Haukebo organized and hosted “Camp Waldsee,” a two-week German language immersion program and summer camp for young kids.

The first session was so successful that the program grew in scope and size each subsequent year so that by 1966, there were German, French, Spanish, Norwegian and Russian camps every summer.

Today, over 50 years later, there are programs for all of the Nordic languages, plus Chinese, Japanese, Korean, English, Italian, Arabic and Portuguese. These programs host around 13,000 campers every year.

In place of a more typical camp site, every offered language program has its own unique location. Each site, or “village,” is populated with architecture meant to reflect the history and culture of the given language.

That means country chateaus at the French village, Viking-style longhouses at the Norway site and traditional fishing houses in the Finland camp.

Within the language villages, participants must speak in the target language. That means whether they’re talking to counselors, teachers or one another, they’re speaking and hearing the language. Campers also learn native songs, eat national cuisine and play games to enhance their vocabulary and skills.

Similar to a trip abroad, students are engaged in active, immersive language learning all day every day, with the added benefit of being surrounded not by native speaking strangers, but trained instructors invested in their education.

Not only is the experience at Concordia Language Villages a memorable one for all ages, it’s also a rare chance to accelerate language learning through something other than a traditional classroom environment. Attendees come away with both a new or enhanced set of skills and an appreciation for linguistic and cultural diversity.

Education on a Mission

Through immersive language learning and cultural education, Concordia Language Villages are out to create generations of truly global citizens.

For the villages, language skills are not just a personal asset or exercise for the brain, but almost a requirement for fully engaging with a diverse, interconnected world.

This conviction has lead Concordia Language Villages to partnerships with institutions who share a similar mission. Lead with Languages offers $1,000 scholarships to 25 students every year to go toward summer immersion programs. Lead with Languages has also recently partnered with ULG in an effort to promote a culture that values and prioritizes multilingualism.

Educators and advocates like those found at Concordia Language Villages or Lead with Languages are vital for language education in the U.S. as well as around the world. We at ULG salute everyone who is dedicated to promoting communication and understanding across all borders.

A LANGUAGE UNLIKE ANY OTHER: WHAT IS NICARAGUAN SIGN LANGUAGE?