Honoring Baron von Steuben: The Hero of the American Revolution 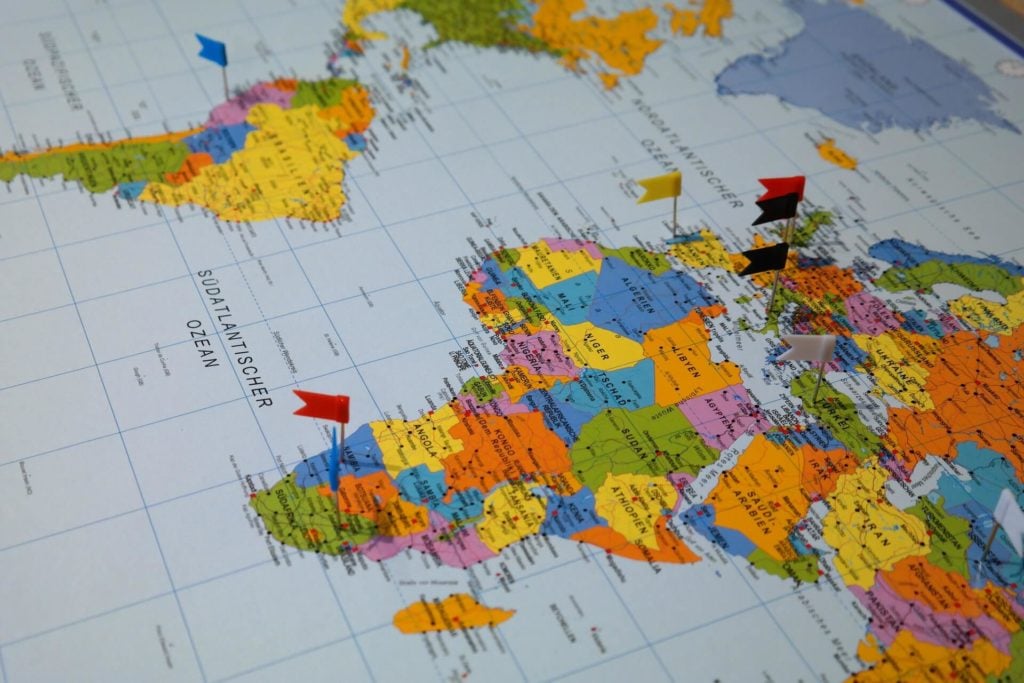 Geotargeting refers to creating content that is tailored to a specific region or country, creating different websites or web pages for users in different locations. For example, consumers from the UK might be directed to a site specifically dealing with Europe, while the same company might create a different, US-centric site for American buyers.

This method uses different domain names (.uk, .us, etc.) to easily denote which web pages consumers should visit depending on where they live. Geotargeting can also be done by creating different web pages for different countries on one company’s website.

4. Do Keyword Research, Not Translation

It might be tempting to send all your optimized keywords to a translator when creating multilingual SEO. Unfortunately, that won’t work. Just because some keywords work in certain locales, doesn’t mean they’ll be successful in others.

It’s necessary to find out whether your translated keywords would be relevant in your new market (which they likely won’t) and then research the region you’re looking to work in to create search terms that will resonate.

5. Keep Track of Your Traffic

No matter if your SEO is multilingual or not, it’s always important to monitor your traffic closely. In the case of developing keyword strategies for multilingual optimization, this can be especially important.

Keeping an eye on what content does well and what doesn’t helps to give insight into how you can boost your multilingual SEO performance. If you see a certain piece of content that hasn't gotten much traffic, look at your SEO – is it culturally appropriate? You might find that you’ll need to tweak your approach going forward.

The More You Know

Developing a strong SEO strategy can seem like a daunting task no matter where you’re trying to promote your business. But doing the necessary research and being cognizant of the cultural norms and nuances of your target market will make your life easier.

And, at the core of any multilingual SEO strategy is, of course, strong translators. Being able to work with linguists who understand the region you’re working in will be helpful in crafting content that is appropriate and interesting to your buyers.