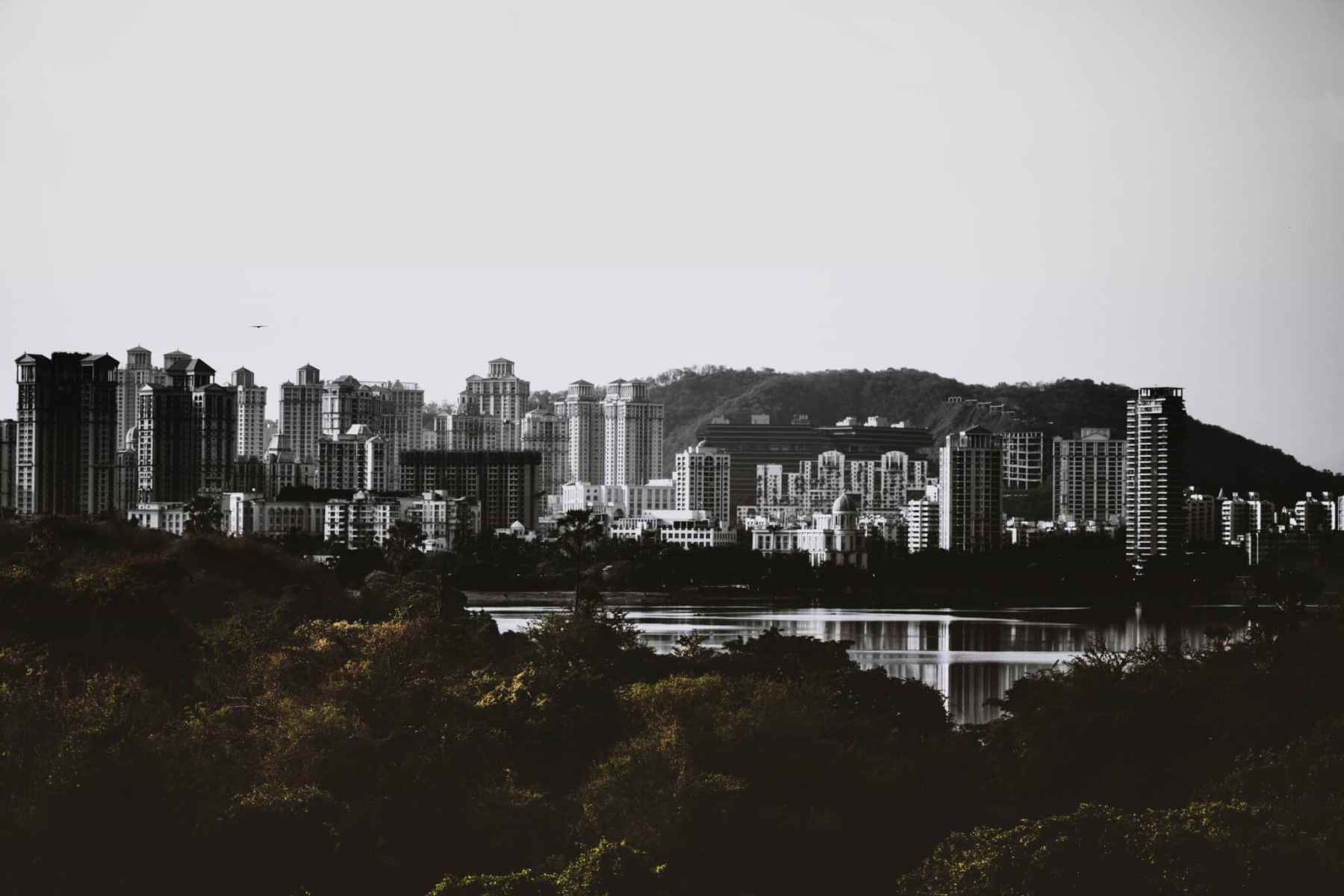 India is the second most populous country in the world with 1.2 billion citizens. It also has one of the fastest growing economies in the world with a middle class population that, by some measures, is double the entire population of the United States. Like the other emerging economies considered to be a part of BRIC (Brazil, Russia and China), India is a popular target for international businesses and global marketing strategists looking to expand globally.

But India has proven to be a difficult place for many companies to successfully enter into. Challenges like a widely dispersed population, language gaps, and connective problems in transportation and internet infrastructure have all slowed down the expansion of businesses in India, or halted that expansion altogether. However, there are lessons to be learned from other business missteps. The potential opportunities that lie in wait in India today and years to come are too great to not pursue.

As you and your organization begin creating a development and marketing plan for India, set yourself up for success by asking the following questions about your strategy.

Can Some Part of the Process Happen in India?

Indian consumers often prefer to purchase what they perceive to be local or nationally made products. If a feeling of foreignness becomes attached to your product or service, it can make it more difficult for your business to appeal to Indians. This preference for Indian products is compounded by the fact that imported goods in India are often more expensive than local ones. This is due to high import duties and taxes, as well as the high cost of transporting goods across the vast subcontinent.

A solution to both of these obstacles is to look to third party vendors or contractors in India to localize the production or promotion of your goods and services. Leveraging local resources will cut transportation/import cost, and also make your business or product more authentically Indian. In one fell swoop, you business saves more money and is more appealing to your target market.

Can You Communicate in All of the Local Languages?

Some countries such as Belgium or Canada operate as fully bilingual states. India is in a linguistic class of its own. In India, there are approximately 150 languages spoken by a sizable population. The Indian government officially recognizes only a paltry 22 as official. The linguistic diversity in India makes it necessary for companies to carefully consider how marketing material and content is translated and localized for the Indian market. Although English is relatively widely spoken, particularly by the urban elite, English content will not have nearly the market reach or broad appeal of the same content translated into the local language.

Remember that the predominant language changes from region to region in India. Depending on where you are on the subcontinent, your content and marketing materials will have to be translated into Hindi, Bengali, Telugu, Punjabi, or yet others of India’s dozens of major languages. Think carefully about where exactly in India you’re operating in. It is impossible to treat India or Indian consumers as a homogenous group, or to only come at the Indian market through a single approach.

To be successful in India, businesses and their global marketing strategies have to have the ability to be as multifaceted as the country itself.

Internet and smart phone usage is on the rise in India. The number of people making purchases online and on smartphones is growing, and is expected to continue growing in the years to come. This means that businesses looking to grow and grow quickly in India must cultivate a strong, fully localized web presence in India.

Not only will a strong web presence grant you access to the quarter of a billion Indian consumers online, a digital marketing strategy is a lower risk, lower cost way to explore the Indian market. Use a digital presence and online campaigns to test specific regions or consumer demographics. See where you gain traction and where you don’t and use that information to shape your strategies for entering the country in other ways down the line.

The Indian economy is as vast and complex as the Indian nation. When starting to take your global marketing strategy into this promising market, remember to think creatively and to not paint any part of India or its consumers with too broad a brush. With a country and culture of this scope and importance, remember it is up to you to bring your business to the Indian consumer, not the other way around.