What Is Transcreation? And When Should You Use It? 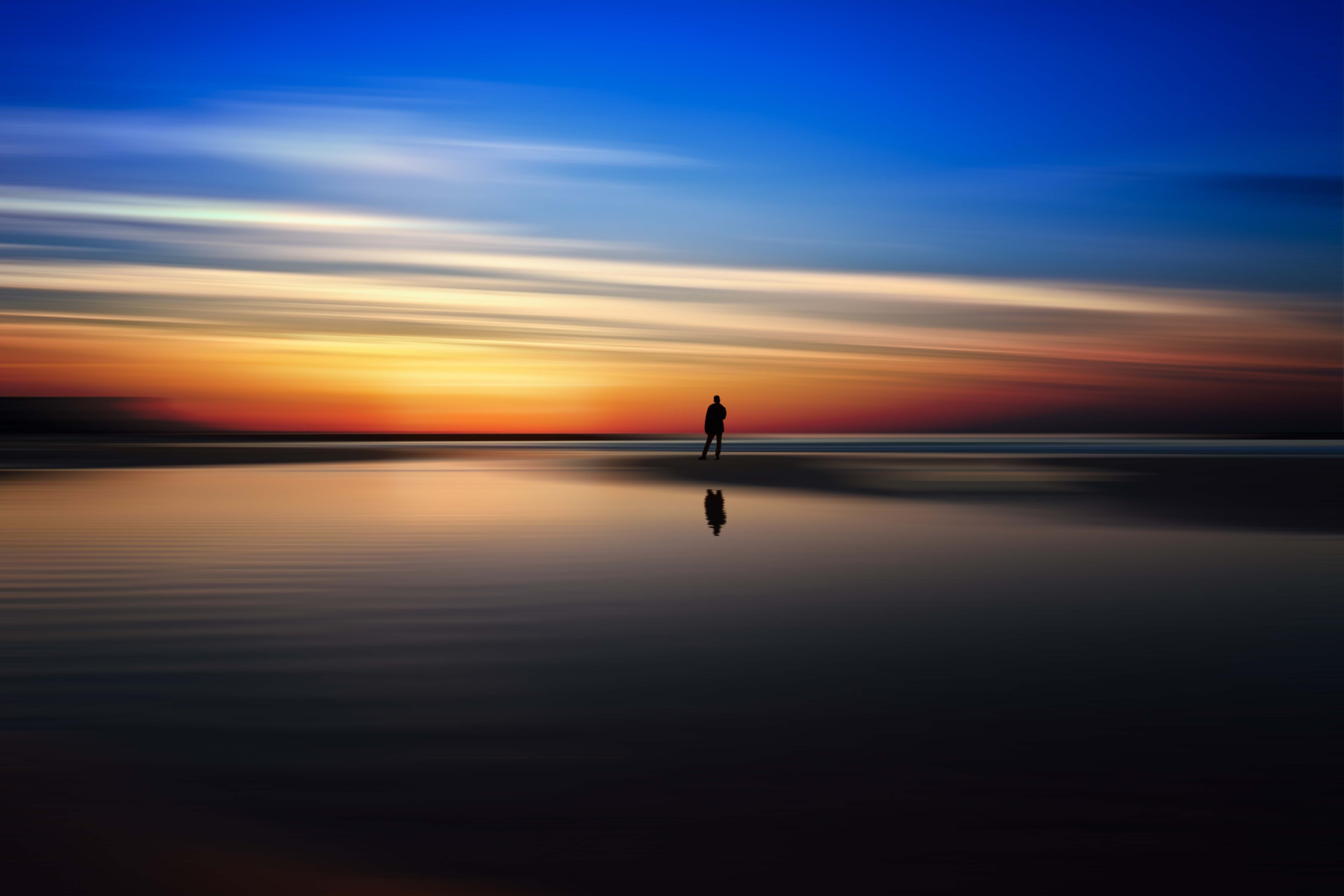 This article was originally published in August 2017 and has been updated.

When the now-defunct Braniff Airlines released an ad targeting its Spanish speaking consumers in 1987, it likely couldn’t have gone over any worse.

The airline intended to use its tagline “Fly in leather,” to convey a luxury experience. But instead the Spanish translation, “Vuela en Cuero,” had an entirely different meaning for some in Mexico, where the phrase was mistaken for “Fly naked.”

“En cuero,” which means, “in leather,” in Spanish, sounds almost identical to “en cueros,” a phrase that means “naked.” Oops.

Braniff’s mishap is perfect example in which transcreation, instead of direct translation, could have (and should have) been used. The practice of changing a message in one language to convey its original meaning in another, transcreation likely would’ve given Braniff a much higher return on investment.

Strong translators are a necessary piece of any brand localization project, but sometimes translation alone doesn’t cut it. This is especially true when it comes to idioms or figures of speech that aren’t universally realized. This is where transcreation comes in.

Transcreation (translation + creation) is the act of changing a text to make its meaning culturally appropriate for a target market. Translation, on the other hand, is the verbatim transfer of text from one language to another. Transcreation takes into consideration the slight subtleties that could slip through unnoticed and cause, like in Braniff’s case, some big problems.

Getting Your Message Across

Transcreation takes more time and resources than a word-for-word document translation, but the extra work can pay off. When materials are transcreated, clients work with native speakers and creative copywriters to get their message across.

The method is usually used in the marketing and advertising field as a way to adapt creative messages or slogans to global audiences. But transcreation might also be used in a situation where a message’s creator and its intended recipient speak the same language; for example, Britons might not understand some American phrases and vice versa.

Transcreation can be of use when translating the following:

An Effective Tool for Globalization

Transcreation services only accounted for roughly four percent of the language industry in 2016, and only around 30 percent of Language Service Providers offer the service, according to Common Sense Advisory.

That doesn’t mean, however, it’s not an effective tool for global content creation – just ask Braniff execs. The method is just another way to localize global materials, and CSA reports more and more language companies are adding it to their repertoire of services.

No matter what you need translated, it’s always important to take into consideration your audience, project scope and end goal when deciding on which localization method is best for you.

WHY REAL-TIME TRANSLATION EARPIECES MAY NOT BE WORTH THE HYPE

INTERNATIONALIZATION VS. GLOBALIZATION, WHAT'S THE DIFFERENCE?