November: A Global Cultural Tradition of Giving Thanks 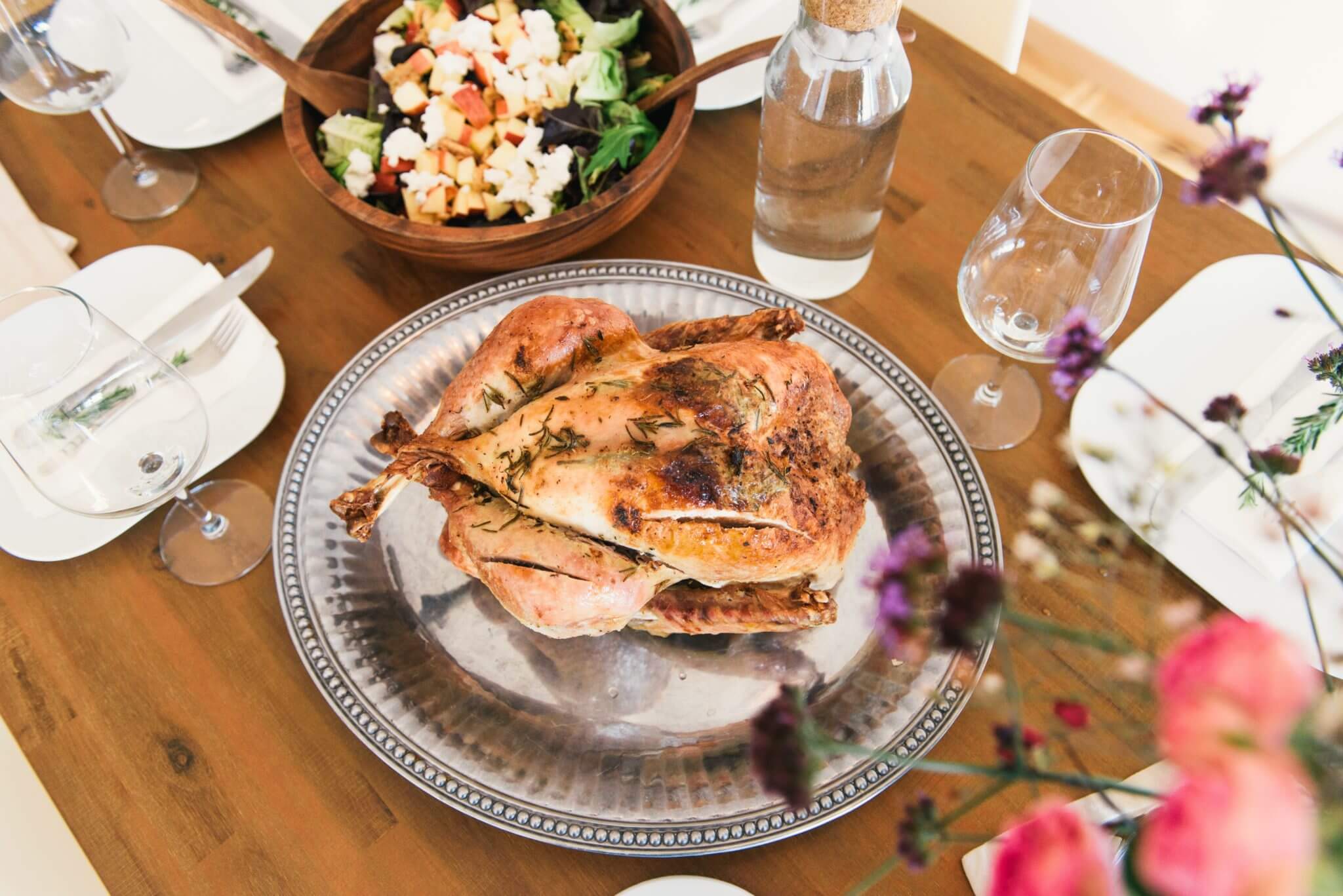 The month of November marks the beginning of the end of the calendar year. It is also in this month that we celebrate Thanksgiving in the United States. Thanksgiving is the first major national holiday to kick off the holiday season. The origins of the annual American celebration are rooted in the harvest feast shared by the Native Americans and English pilgrims in the 1600s. As American culture evolved, that feast, and the many that would follow, would come to be what we now know as Thanksgiving.

Did you know Thanksgiving in the month of November is tradition shared all over the world? In some cases there is a noticeable American cultural influence, and in others, it’s simply just that—a day dedicated to being thankful. Here is a list of countries who celebrate the Thanksgiving holiday:

The Japanese holiday originates from a Harvest Festival called, “Kinroukansha no Hi” dating back to 600 B.C. It officially became a modern holiday with the contemporary name, Labor Thanksgiving Day, in 1948 and is now celebrated on November 23. In the early Japanese tradition, people give thanks for the foods which sustained them in the colder months. In the modern era, the holiday is a celebration of employment and honoring first responders.

Founded in the 1820s by freed American slaves, the West-African country of Liberia has a Thanksgiving tradition which is celebrated on the first Thursday of November. The holiday is marked with church services where fruits of the harvest like bananas, cassavas, and pineapple are auctioned off. Other festivities include concerts and a feast with family that is along the lines of the American custom, but with a twist… Liberians have roasted chicken instead of turkey and mashed cassavas in lieu of mashed potatoes.

In search of freedom from religious persecution, many of the early residents of the United States hailed from The Netherlands. These were some of the same folks who celebrated that very first Thanksgiving. While not an officially recognized holiday in their home country, the memory of these early settlers is honored through an inter-denominational church service in the city of Leiden at Pieterskerk on the same day U.S. citizens sit down to turkey. After the service, a brief reception is held and similar to the American cultural tradition, attendees usually return home to share in a home cooked meal.

It comes as quite a surprise that the tiny island in the South Pacific nestled between Australia and Tasmania celebrates Thanksgiving. But why? It seems American trader, Isaac Robinson not only established an American Consul on the island, but also brought with him the tradition of Thanksgiving. On the last Wednesday of November, revelers gather together and celebrate with singing, food, and of course, pumpkin pie.

As the weather turns colder and the days get shorter, it is a perfect time to be with the ones you love. Whether it’s sharing a meal, honoring those who came before you, or those who serve your community, in every culture, November is a time of receiving bounty from the earth and being thankful for what we have and for what’s to come, because being thankful translates in any language.

Wherever you are in the world and no matter how you celebrate, United Language Group wishes you a Happy Thanksgiving!

LANGUAGES OF THE PACIFIC ISLANDS

THE TOP 5 ASIAN AND PACIFIC ISLAND LANGUAGES IN THE US