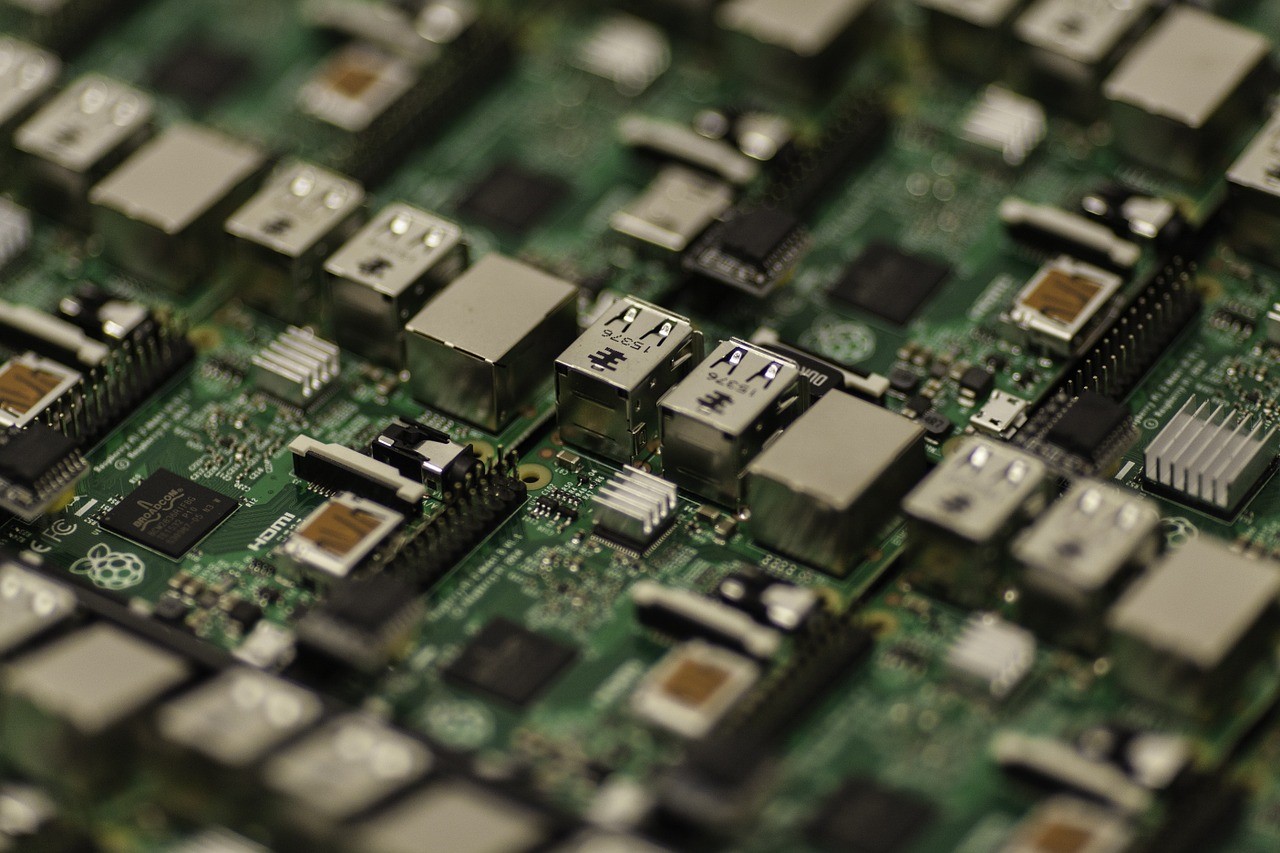 A translation memory (TM) is one of the most effective methods for reducing time and cost when completing a translation project. It is an electronic database that keeps track of certain segments of a translated document (usually full sentences or paragraphs) that may need to be reused in future translations.

Translators can use a computer-assisted translation (CAT) tool to compare new documents to the TM, which will subsequently auto-populate any matching text (whether it is an exact or “fuzzy” match) into the new document. The newly translated document is then reviewed by a human linguist before being sent back to the client for approval.

TMs are excellent tools because clients are typically charged less for sentences that are matched through the translation memory rather than translated by a human linguist, and the use of TMs keeps translations consistent. But what happens when a TM hinders rather than helps the translation process?

Here are four mistakes for translators and clients to avoid when using a TM to prevent unnecessary errors or incur additional review costs.

Mistake 1: Not Updating the TM or Filing Projects Correctly

Similar to how a computer’s hard drive can only store so much data and should be maintained to clear any duplicate or obsolete information, TMs are used for multiple projects and can complicate translations if information is not stored or filed properly.

An English phrase can be translated differently depending on context or audience (like when a phrase can be used in colloquial speech but also has a technical, legal, or medical meaning in other contexts), and the TM can be confused as to which translation should be used. Proper project filing and deletion of obsolete translations can avoid this issue.

Multiple translators might work on a single project, and like a game of Telephone, the translated meaning of a term can be different in the final product than it was at the beginning.

To prevent miscommunication or mistranslation, the LSP and client should work together to determine the intended meaning, and then the LSP’s linguists should use an agreed-upon terminology for referring to the client’s specific product or service, as well as any key phrases that will be plugged into a TM.

Likewise, capitalization and formatting should be standardized to make the TM matching process as smooth as possible. For instance, a TM might match the phrase “for better or worse” but not “For Better or Worse,” thus further complicating translations.

Mistake 3: Not Accounting for the Evolution of Language

Language evolves constantly, and what a phrase means one day can mean something else entirely a few years or even a few months later. For example, today, most modern dictionaries define the word “literally” with the original meaning of “in a literal sense or matter; actually,” as well as the newer meaning of “figuratively” (as in, “I literally died when I read that article”) to match current usage.

If a TM is not up-to-date on changing usages, slang terms, or entirely new words, human linguists will have to do more work at the end of the translation process.

Mistake 4: Using TM to Translate Content That Will Change

Some translated texts undergo few changes from edition to edition or context to context. In general, expository materials for products or services can use TM without issue. For example, a user’s manual for a specific technological device like a smartphone will stay mostly consistent and require few changes until the next iteration of the device is released.

However, more up-to-date content or content that will change frequently will not be as well served by a TM. Specific examples of this include news content and marketing content. These two forms of content require greater localization, as well as translation, to adapt to the target audience and will also require more cultural and linguistic nuances than expository materials.

Most of these translation memory issues can be solved by establishing strong communication between the LSP and the client (and internally between the LSP’s translators), maintaining the TM technology, and accounting for changing audiences and language evolution. As with any form of machine translation, it is essential to work with human linguists to ensure that a text’s meaning is captured accurately.

HOW TO AUTOMATE THE TRANSLATION PROCESS AND IMPROVE TURNAROUND TIME