How Facebook is Utilizing Translation to Improve User Experience 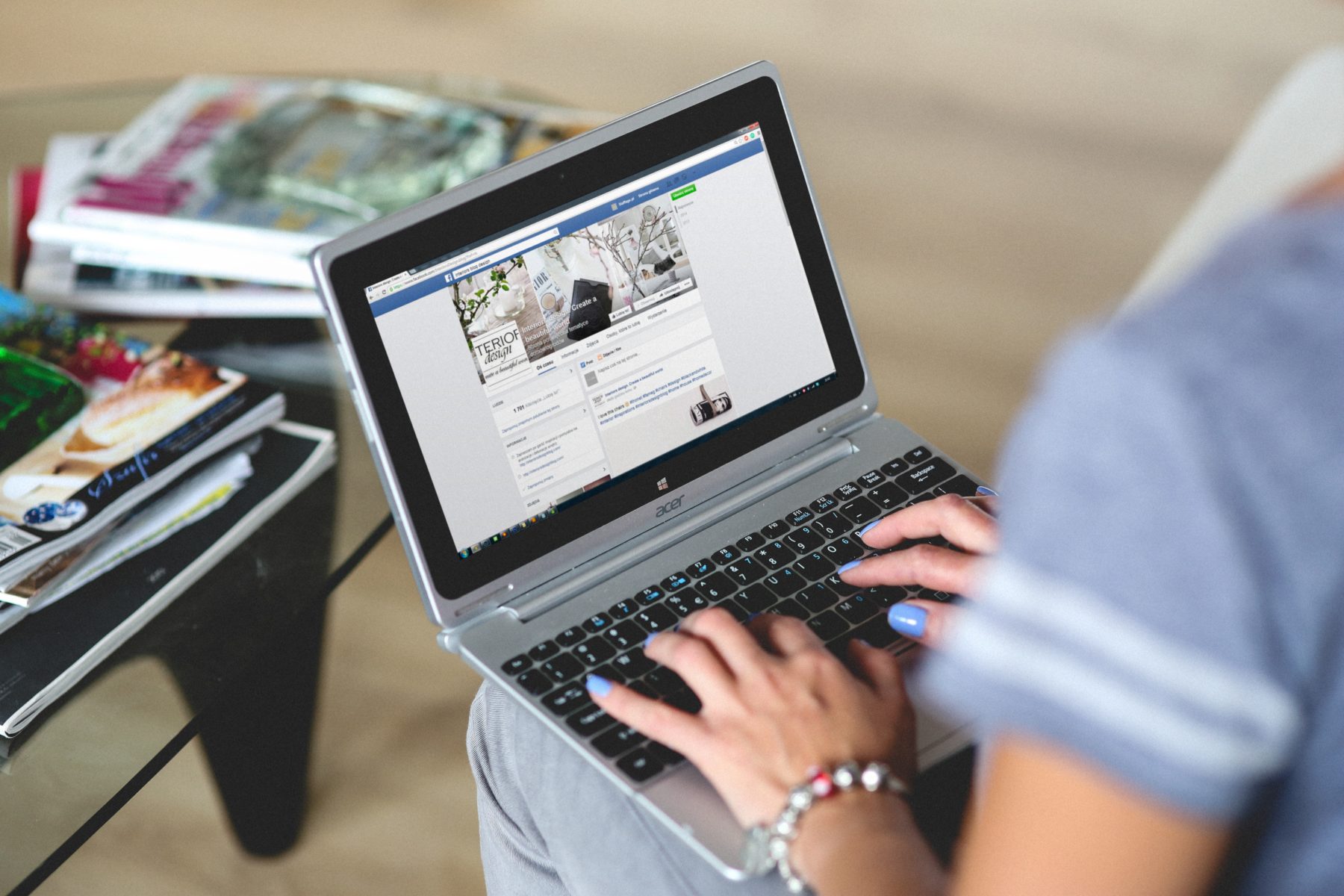 As of 2018, Facebook has over 2 billion users located around the world. With such a diverse global audience, translation is now an essential part of Facebook’s business model. Here are 5 ways Facebook is using translation to improve its services and offer users new and better experiences.

If you want people around the world to use your website, it helps when they understand the words on the screen.  Facebook is currently available in 101 languages. By offering Facebook in so many different languages, the company has been able to continue to expand into new markets.

How well has this strategy paid off? You be the judge- the numbers don’t lie:

Studies consistently show that people are more likely to buy a product if the information about the product is available in their native language. Even people who speak English proficiently as a second language are often more comfortable when presented with their first language.

Facebook allows advertisers to create campaigns in multiple languages, so users are shown ads in their own language. There’s also a self-serve automatic translation feature, although we would recommend having a translator proofread the output before publishing.

If you've been reading the news, you know that Facebook has come under fire for not doing more to moderate content available on the platform. In addition to the US election controversies, they've also been called out for not doing more to stop the spread of false information in Myanmar, where rumors that spread via Facebook contributed to the Rohingya tragedy.

That said, they have a significant amount of content to monitor, in many different languages. Their processes need improvement, but they are improving.  None of that would be possible without the help of both machine translation and human linguists.

Facebook’s content moderation team consists of 7,500 people hired around the world for their language expertise.  They also use artificial intelligence (AI) and machine translation (MT) to identify posts that might be problematic.

With so many users around the world, it’s not surprising that Facebook has invested heavily in developing improved machine translation. This year, Facebook’s AI-powered MT began to use convolutional neural networks. These networks are capable of analyzing entire sentences at once, instead of one word at a time. This leads to faster and more accurate machine translations, which improves efficiency.

According to The Next Web, more efficient translation is not only helpful for the obvious reason but because it means Facebook can release features more swiftly, since it doesn't have to wait as long for translations."

This year, Facebook began offering to translate messages on its Messenger platform automatically. The new feature is especially helpful for Facebook Marketplace users. When people sell items on Facebook Marketplace, the transactions are generally handled on Messenger. Automatic translation removes language barriers, so someone who only speaks Spanish can negotiate a purchase with someone who only speaks English. It's imperfect but better than nothing.

If you’ve got questions about how translation can improve your business, United Language Group can help. To learn more, contact us today.

HOW TO AUTOMATE THE TRANSLATION PROCESS AND IMPROVE TURNAROUND TIME