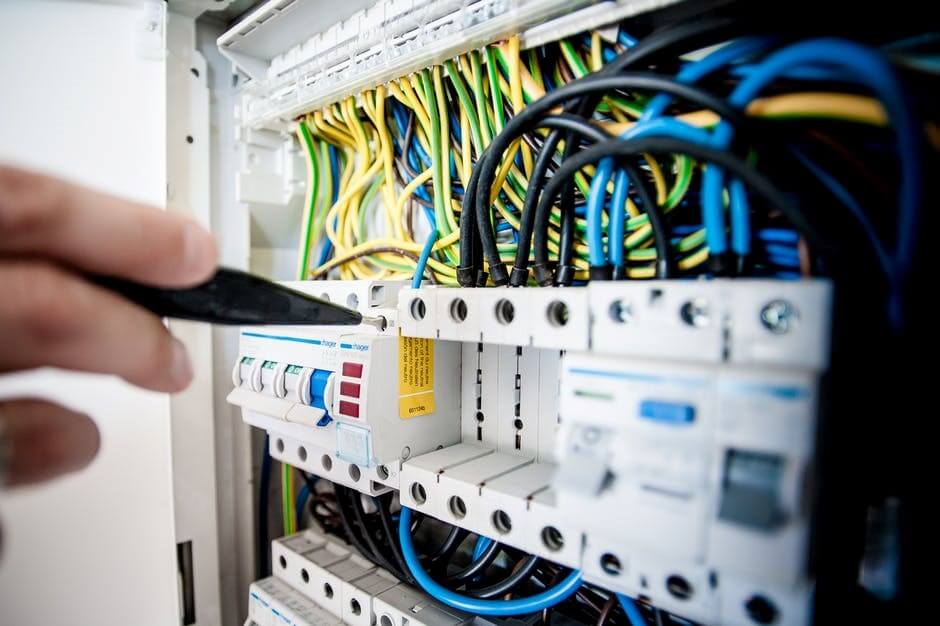 In fact, today anyone with access to a computer can translate fairly simple sentences from one language to another with just a few clicks on Google Translate; although, we wouldn’t encourage using free MT systems to translate sensitive data.

However, the start of MT as we know it was largely the result of an experiment that took place more than 60 years ago, when IBM and Georgetown University collaborated to create the precursor to modern MT. This research project, known as the Georgetown-IBM experiment, paved the way for further research into the field and helped create the diversity of digital translation services we have today.

On Jan. 5, 1954, newspapers across the United States reported the first successful electronic translation of a series of short sentences from Russian to English. In the height of the Cold War, being able to translate documents quickly from Russian to English was exceedingly important, and MT represented a lesser known “arms race” of sorts during this time period.

The Georgetown-IBM experiment was the brainchild of Georgetown linguistics scholars Leon Dostert and Paul Garvin and IBM staff members Cuthbert Hurd and Peter Sheridan. The experiment was conducted using IBM’s military-grade 701 computer, which the researchers programmed with six grammatical rules and 250 vocabulary words, including verb stems and endings.

Because MT would be most useful for the military, the content of those first translations included topics like organic chemistry (used in nuclear development), politics, law, and military affairs.

A New Set of Programming Rules

Aside from the political implications of being able to translate Russian texts into English electronically, the Georgetown-IBM experiment was notable for another reason. Prior to the experiment, computer programming was focused on crunching numbers rather than analyzing linguistics, and a new set of programming rules had to be developed.

Specifically, compiling data for transliteration, syntax, and multiple word definitions was the biggest challenge the researchers faced. The solution was to have the machine store a series of grammatical rules, entries from a Russian-to-English dictionary, and a series of flowcharts to determine the correct usage of a word or syntax during translation.

Although Leon Dostert predicted that widespread electronic language translation could occur “within three to five years” after the successful first experiment in 1954, subsequent developments in MT progressed much slower.

It wasn’t until the Soviet Union took notice of the Georgetown-IBM experiment and developed their own prototype that the U.S. government, specifically the CIA, invested in MT research in the U.S. However, the results of future experiments in the 1950s and 1960s did not yield results as impressive as the Georgetown-IBM experiment. This is likely because the original experiment had such a small sample size (250 words and six grammatical rules) that it was difficult to replicate on a larger scale and with more linguistic complexity.

Computers at the time were not sufficiently advanced to store the data that would be needed for a more comprehensive translator.

In the same way that the Wright brothers’ 12-second flight provided proof of concept for powered flight, the Georgetown-IBM experiment proved that computer programming could be used for linguistics and translation, not just numerical tasks.

The Georgetown-IBM experiment was small and specific—in fact, the 701 machine was criticized for only being able to perform a small function of translation despite its size and cost—but it encouraged the government and private citizens to perform more research and perfect the technology.

As a result, over the next several decades as computer technology became more advanced, new models developed that created the MT services that are now widely available and used by businesses, governments, and individuals on a daily basis.

Interested in learning more about how to use MT for your organization? Contact United Language Group to learn more about our MT offerings.

HOW TO USE MACHINE TRANSLATION TO INCREASE EFFICIENCY AND SAVE MONEY

ARE TRANSLATORS WORRIED ABOUT MT TAKING THEIR JOBS? YES AND NO