Ingeniux Content Management Systems Recognized as a Trendsetter in 2016 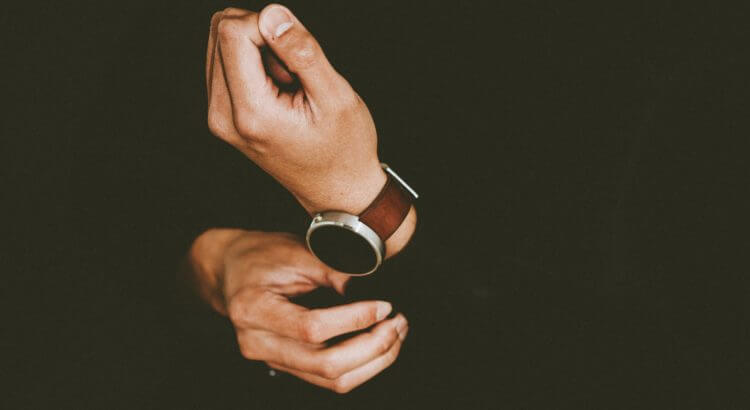 ESPERANTO: A LANGUAGE FOR WORLD PEACE