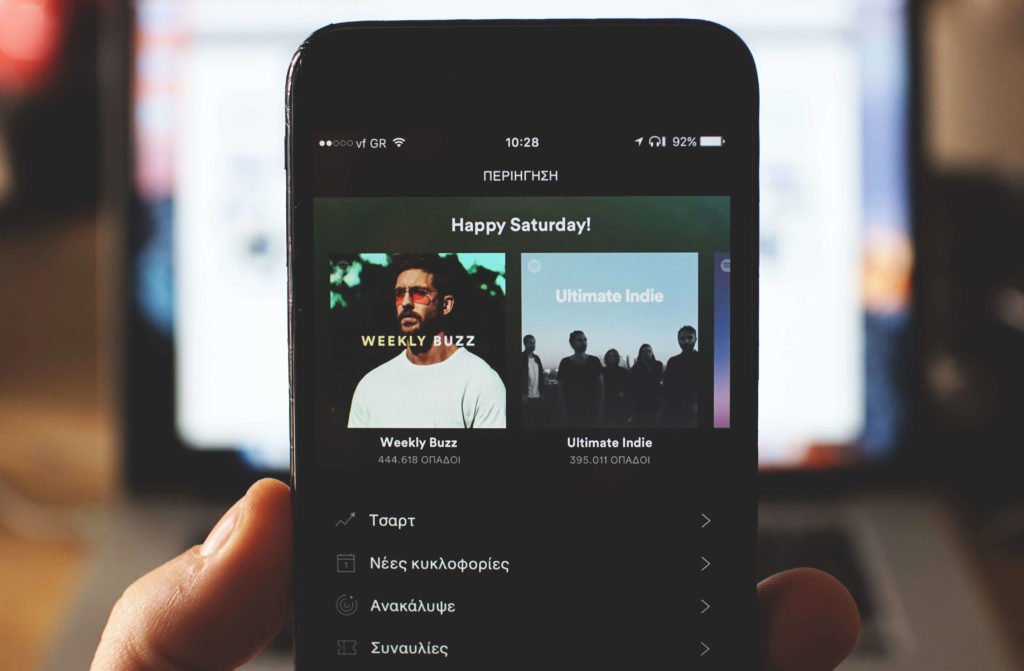 This article was originally published in June 2017 and has been updated.

Since it launched in 2008, Spotify has become a leader in the music streaming scene. Over 50 million paid subscribers use the service—and that number is growing at a quick clip, staying ahead of heavy hitters like Apple Music and Google Play.

The company has been methodically localizing its content and game plan for each country they enter. What is Spotify’s localization strategy, and how will they use it in the future?

Spotify leverages data from its userbase to find and track rising local artists, which they then promote to a global audience.

The purpose of this is twofold: not only will that audience find artists they recognize on Spotify, but those local artists can use Spotify as a step towards gaining a global audience.

The benefit for Spotify comes from local users finding familiar music on the platform, global users finding new music they would have never found without Spotify, and artists flocking to Spotify as a means of reaching a wider audience.

One way these artists can be found is through Spotify’s Discover Weekly playlist, one of its most popular features. Discover Weekly factors in many users’ playlists in relation to individual’s genre taste. The result is a finely tuned playlist that lets users discover songs from unknown artists, many of whom come from other countries.

This playlist melts away borders by revolving around genres. If a local artist in Germany is a rising pop artist, there’s a good chance someone in Brazil who likes that genre can find them with ease.

Spotify is also big into charts. Users can search the Top 200 and Viral 50 global songs dating back to 2015. Spotify offers ever-changing playlists with the most popular music globally, and in each country.

These playlists are an example of how Spotify localizes its content while also globalizing its artists—the playlists appeal to people in a target country, but they also reach out to a global audience.

Spotify has launched a number of highly successful, hyper-localized ad campaigns which simultaneously appeal to targeted audiences while also globalizing the concept of digital streaming.

In 2016, Spotify took time to acknowledge that the year had been exceptionally strange for many and started a “Thanks, 2016. It’s been weird” campaign in the US, UK, Germany and France. This campaign localized not just the language, but also the songs mentioned, which helped the ads to stand out in each target country.

The ads revealed that Spotify had unique cultural knowledge in each targeted country. They featured funny and timely content that viewers could relate to. The campaign was a huge success, so it’s easy to see why Spotify continues to create hyper-localized promotions even when there is the occasional misstep.

Spotify differs from other music streaming services in their growth strategies. One such example is Deezer, which launched around the same time as Spotify. Unlike Spotify, however, Deezer expanded aggressively all around the world, and are currently in over 180 countries. The marked difference between that strategy and Spotify’s what which countries each platform went to.

Deezer focused on getting into as many countries as possible but avoiding the United States. The US is a key player in the music industry, but also has an expensive entry cost. This was a gamble, as Deezer was hoping to capture a large global audience.

In contrast, Spotify slowly expanded, but they gambled on success in the United States, despite the cost. The risk paid off, and Spotify has expanded slowly to other countries, taking the brunt of huge entry costs in exchange for long-term success.

They also put a great deal of effort into properly localizing their marketing to fit a country’s music taste upon expanding there. The artists, playlists, and ads are a testament to Spotify’s preparation in this respect.

Future of the Spotify Localization Strategy

Spotify has set its sights on Asia, a market is infamous for its difficulty—especially Japan. Japanese consumers still primarily use CDs. And the corporations that run Japan’s local music scene are extremely protective of their recording artists.

Changing opinions on streaming in Asia will be daunting, but doable. If Spotify succeeds, they could capture a massive audience in Asia, where currently, only 14 percent of global digital revenue comes from.

Measured, calculating expansion, focus on local artists, and an emphasis on a global audience: that’s what Spotify has done so far, and it has worked incredibly well, putting Spotify in the driver’s seat for the future.

Currently, Spotify is available in more than 50 countries, and has goals to soon expand into India, Africa, and more. If done right, the company will continue to dominate.

WHEN SHOULD I USE OSI, OPI, VRI OR RSI FOR HEALTHCARE?