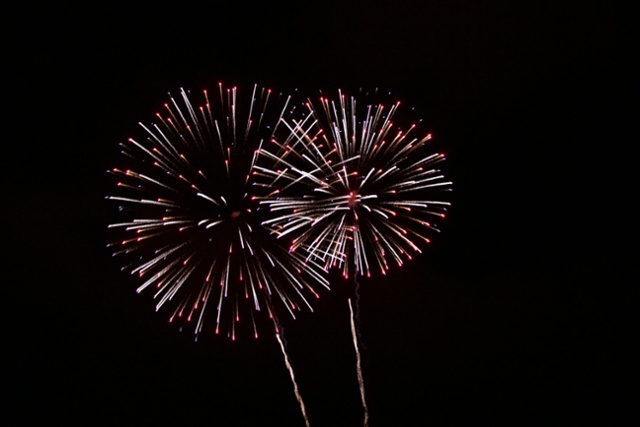 There’s a lot that goes into a successfully localized software application or website.

After you’ve translated your source materials, there are steps that need to be taken to ensure your content will resonate with its target audience.

Broadly speaking, this process is referred to as localization testing. Localization testing is more than just seeing that a verbatim translation is correct; it checks the functionality, appearance and regional specificity of a certain text, making sure that each aspect of an application is ready to be shipped off to the end user.

Here we’ll provide a concise checklist for the software and website localization testing process, examining each aspect of the testing cycle as well best practices for ensuring your application is ready to go global.

Is Your Translation Correct?

First and foremost, you obviously want your translations to be accurate. As part of the language validation process, a team of linguistic reviewers needs to determine if the translations are done correctly by examining grammatical structure, checking for errors and testing the readability of localized passages.

In addition, the terminology used should be consistent throughout the application or website. Before the translation process, a Translation Memory (TM) or Glossary needs to be established to create a uniform set of terms and phrases.

Depending on the industry, the translations might need to abide by a certain quality test. This should be taken into consideration as well.

What About The Design?

Sometimes, when people hear “localization,” they only think of translation. But during the testing process, the layout and design of an application need to be examined as well.

The images you use on your website should be engaging and relatable to the audience you’re targeting. During the localization process it’s best to use universal themes in your images or those that contain familiar signs and symbols.

However, you need to be wary of certain symbolic images too. Some could mean one thing in a certain region, but have a completely different meaning in another.

Is It Regionally Specific?

Testing takes into consideration the regional and geographic nuances needed to successfully localize software or a website.

This means adjusting datelines, currency symbols, spelling, telephone numbers, measurements and other grammatical rules to ensure an application is specific to the region it will be used in. For example, in the U.K. verbs like “organise” end in “ise,” instead of the “ize” suffix used in the U.S.

If you’re localizing software for Japan, for instance, you would write out dates by putting the year, then the month, and then the day. This differs than the standardized date notation used in the U.S. and some parts of Europe.

Professional testing engineers need to test translated software to make sure it correctly interacts with a user interface and third-party applications. During this process, engineers check to see if key commands, hyperlinks, drop-down menus and other basic functions work as they’re supposed to.

During functionality testing it will also be determined if text fields are able to accommodate translated text.

By administering multiple tests and collecting metrics on usability, you can track a systems’ functionality in an organized manner and use that data when fixing any bugs. Experienced engineers must also make sure the application will function properly with systems used in the country it’s made for.

Quality assurance and localization testing are a vital part of the translation process. Just changing the language of your source documents is only one piece of the localization puzzle.

Successfully localizing your website or software application can be achieved by working with a strong team of linguists, in-country reviewers and testing engineers.

For more on this distinction, read our blog differentiating the two.

SPEAKING AROUND THE BOOT: THE REGIONAL LANGUAGES OF ITALY