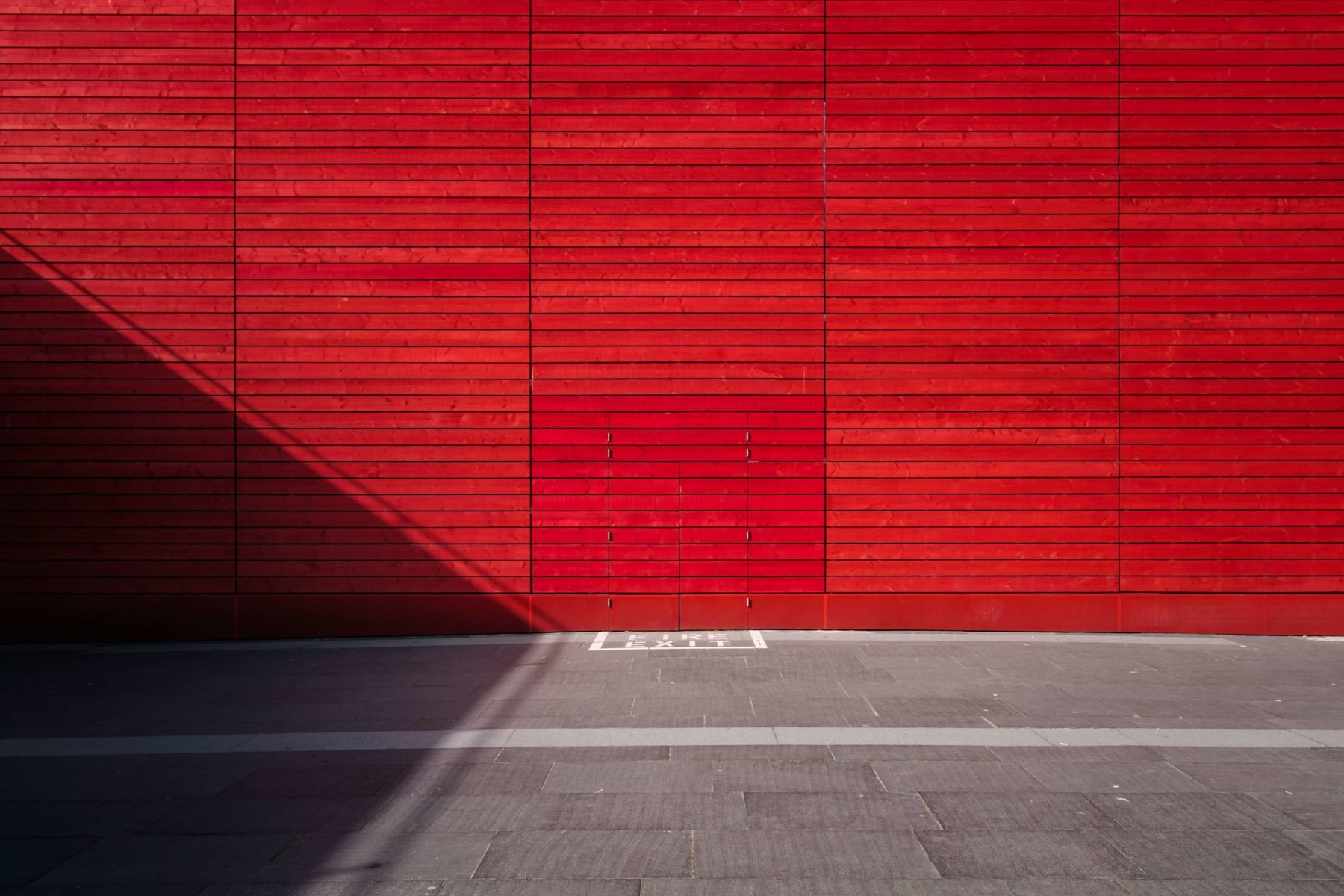 The final versions of the European Union’s new Medical Device Regulation (MDR) and In Vitro Diagnostic Regulation (IVDR) were published in May of 2017, representing major changes to the EU’s medical device legislation.

Although it’s been approved by Parliament, the MDR won’t take full effect until 2020, at which time all medical device companies will need to align their processes with the regulation. The IVDR will be enforced in 2022.

As the compliance deadlines loom, medical device companies in both Europe and the United States will need to prepare for the new rules. Here are three ways manufacturers can make sure they’re ready to abide by both the MDR and the IVDR.

The MDR and IVDR require sweeping changes in the way of post-market surveillance, transparency and the use of Notified Bodies. Medical device companies and manufacturers need to plan for these changes by assessing their current products and seeing what adjustments need to be made to their processes.

For example, the MDR puts forth a few classification changes, including different designations for medical software. The IVDR introduces a new risk-assessment classification system, putting devices in either Class A, B, C or D. Class A represents the lowest risk, while class D represents the highest possible risk.

The scope of products included in the MDR has changed, as well. Annex XV of the regulation includes contact lenses and “items intended to be introduced into or onto the eye,” as new additions to the medical device category.

Also included are liposuction equipment, items used for dermal injections and products introduced into the body “through surgically invasive means for the purpose of modifying the anatomy or fixation of body parts.”

Manufacturers will need to review both regulations thoroughly to see what changes they need to make and how to implement them during the transition period.

The MDR states that “for each device, manufacturers shall plan, establish, document, implement, maintain and update a post-market surveillance system in a manner that is proportionate to the risk class and appropriate for the type of device.”

In addition, Periodic Safety Update Reports are also required by the legislation. The purpose of these requirements is to continuously examine the safety, quality and performance of a device. The MDR requires Notified Bodies to perform unannounced audits of manufacturers at least once every five years.

This means manufacturers might need to create additional compliance positions to adequately create and establish a plan of action. Investing in additional resources will likely be less costly than failing to comply with the new regulations.

Both the IVDR and the MDR also require devices to contain a Unique Device Identification (UDI), allowing them to be traced through the European Databank on Medical Devices (EUDAMED).

Start Sooner Rather Than Later

Although it seems like a long way off, 2020 will come sooner than you think. Given the major changes brought by these new regulations, medical device manufacturers should put in place the necessary resources and systems required by the new legislation sooner rather than later.

The MDR and IVDR do not allow for any “grandfathering in,” and companies must be compliant at the end of the transition period. Getting an early start on compliance will make things easier in the long run and give manufacturers peace of mind.

Full text of both the MDR and the IVDR can be found in the Official Journal of the European Union.

THE EU’S NEW MEDICAL DEVICE REGULATION: WHAT’S LANGUAGE GOT TO DO WITH IT?

NEW EU MEDICAL DEVICE REGULATIONS: A SUMMARY OF THE MDR AND IVDR

2016 EU IVD AND MD REGULATIONS AT A GLANCE