How Do You Increase Participation in Elections? Improve Language Access 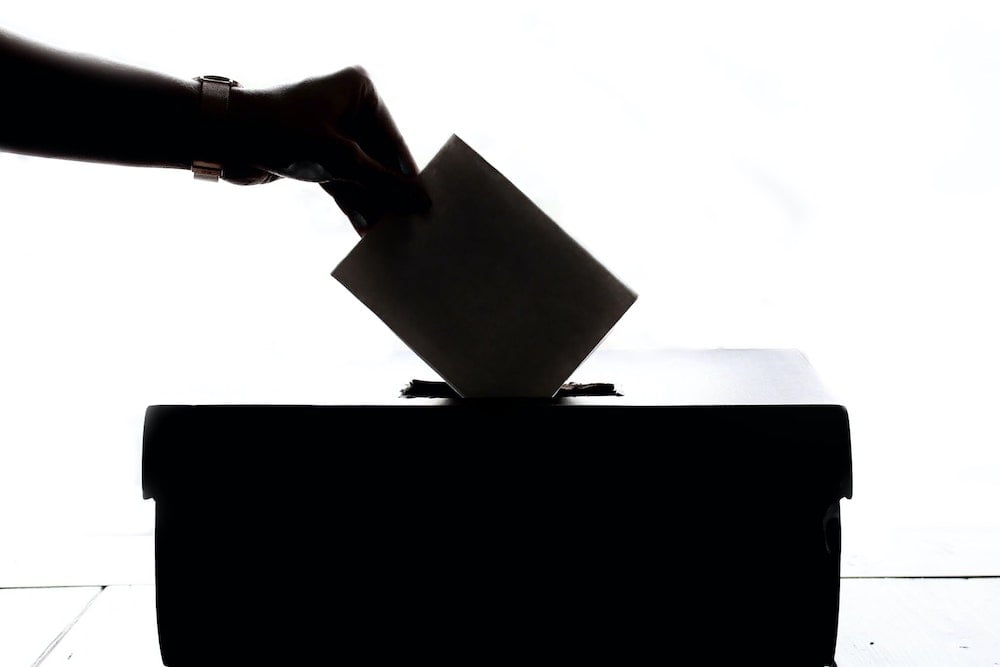 According to the U.S. Census, the 2018 midterm elections attracted the highest voter turnout in four decades—fifty-three percent of the citizen voting-age population. This represented a higher turnout among voters of all age groups as well as major racial and ethnic minority groups, including an increase in voter turnout by non-Hispanic Asians of 13 percentage points (a 49 percent increase over the 2014 midterm elections) and an equal increase among Hispanic voters (13 percentage points, a 50 percent increase).

Although this is a significant improvement, the United States still trails most developed countries in voter turnout in both midterm and presidential elections. Increasing voter participation could significantly impact the outcome of both local and national elections and help ensure that the winning candidates accurately represent the population they govern. Successfully reaching the diverse groups of adults eligible to vote, however, can be a daunting task. One significant way to increase participation in elections is to improve language access to the voting process. Language Service Providers, such as United Language Group, can help bridge the communication gaps to increase non-English speaking voter turnout.

English as a Default Language Can Lead to Disenfranchisement

While the Voting Rights Act of 1965 eliminated English-language literacy tests as a requirement for voter eligibility, election materials are still printed or produced in English by default. Adults who would otherwise be eligible but do not speak enough English to understand and participate in the democratic process may be unable to learn how to register to vote, find their polling place, understand the contests and candidates at issue, or cast their ballots.

In order to help enfranchise these potential voters, the Voting Rights Act requires some jurisdictions to provide voting materials to their citizens in their native languages. Affected communities are those where more than 5% of the citizen voting-age population are members of a single language minority group or those that have a significant percentage of eligible voters who are not fluent enough in English to understand and participate in the election process.

More than 23 million naturalized U.S. immigrants will be eligible to vote in the 2020 presidential election, constituting nearly 10% of the nation’s overall eligible voters, according to Pew Research Center estimates based on Census Bureau data. Naturalized immigrants have been eligible to vote in all elections since nearly the birth of the U.S. nation, and they have the same voting rights as their native-born peers. While many naturalized immigrants speak fluent English, there is no national requirement to do so and no basis for denying a non-native speaker their voting rights based on language.

Further, many fluent speakers may have difficulty with some very specific terminology used in the American voting process. (Concepts like “write-in” candidates, for example, do not exist in some other countries, so immigrants from those places may understand the literal English words but not their practical meaning.) Providing materials, information, and assistance in voters’ native languages can ensure they are able to meaningfully and completely participate in the voting process.

In the 2018 midterm elections, 40 percent of voters used an alternative method of voting rather than casting a vote on election day, including voting during a multi-day pre-election period or voting by mail. While it may be impossible to address the translation needs of every community member in real time during a single-day election, alternative voting methods open the door to improving language access exponentially. Opening polls for early voting or allowing mail-in voting can enable a district to provide personalized attention to voters who need specialized translation services, assistance with the voting process in another language, or translation assistance to accommodate a disability.

For in-person voting, touch-screen technology can enable users to access ballots and voting materials in a wide selection of languages at the touch of a button. Even in jurisdictions that use paper ballots, augmenting the traditional system with computerized voting technology may be a cost-effective and efficient way to enable and encourage multilingual voting.

The U.S. Election Assistance Commission provides guidelines and resources to help communities translate election-related content most effectively. Many of its suggested “best practices” are intended to ensure materials are as readable, understandable, and comprehensive as possible for their intended audiences. Effectively translating election materials involves not only conveying the literal meaning of the text but also contextualizing it to ensure it will be correctly understood.

In addition to translating directly related materials such as ballots and voter packets, however, encouraging non-English-speaking voters to participate in the electoral process involves a broader approach. Conducting campaigns encouraging voter registration in the native languages and appealing to the cultural values of each population can also encourage eligible voters to participate in the process. A holistic approach can empower communities to make sure all eligible voters get a voice—no matter what language they speak.