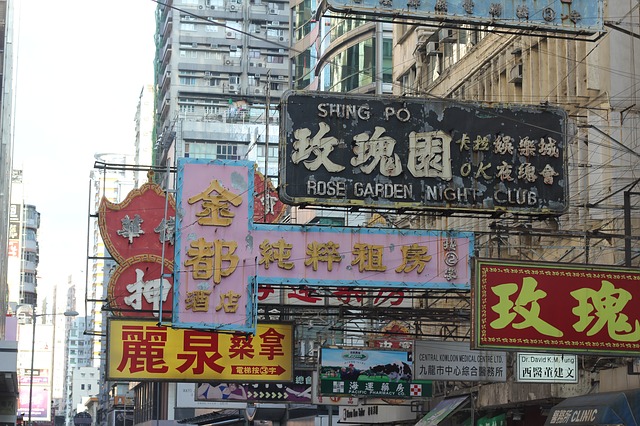 India continues to grow as a key online market. However, there is one big problem standing in the way—language.

Out of India’s population of 1.3 billion, a vast majority don’t speak English, despite the fact that English has become the lingua franca of the India’s Internet presence. Instead, a vast array of languages is used throughout the country.

With 22 officially recognized languages, India provides a unique challenge for those trying to market themselves there.

Google is well aware of the limitations language place on Internet usage, especially in India. Last year, they announced an expansion into India through products like YouTube Go and Google Stations. In addition, Google Translate will soon be able to translate 12 Indic languages. Recently, the efforts to improve the translations for nine of those languages have increased. The question is—will it be successful?

On April 25th, 2017, Google issued a product statement titled “Making the Internet more inclusive in India”. It reports that most of India’s online content is written in English, which is an official language in India. However, despite it being an official language, a mere 20 percent of the country speaks the language.

To combat this disparity in accessibility, Google announced that it was expanding its Neural Machine Translation (NMT) technology in the country in an effort to address the problem.

By focusing their technology on translating English content into some of the most widely used languages in India—Hindi, Bengali, Marathi, Gujarati, Punjabi, Tamil, Telugu, Malayalam, and Kannada—Google hopes to create a building block for language connectivity between India and its Internet users.

In addition to making continued improvements to Google Translate, the company is also introducing NMT on their Chrome browser and creating an online Hindi dictionary to help users find terms to use in Internet searches.

India and the Digital Age

India is slated to become a major player on the digital scene in a short amount of time. One report claims that the country will have over 730 million Internet users by 2020.

Google has major interests in harnessing this oncoming wave of users, and they began to push for a large presence in India last year.

There is the question of whether India’s infrastructure is ready for Google’s NMT engines. The country has some key issues with network availability and internet speed and quality. There’s also problems with power cuts throughout the country, which will definitely slow the expansion of the digital market.

What Does This All Mean For Google?

Google is going to face an uphill battle with their expansion into India, and it’s hard to tell if their efforts will be able to accommodate India’s linguistic diversity as well as its still developing infrastructure.

Additionally, while there are positives to Google’s NMT technology, there are also well-documented issues with accuracy. In December, a well-known Indian newspaper criticized Google Translate after they tested out the program’s abilities on a speech from Prime Minister Narendra Modi.

The result wasn’t good, with the newspaper noting that “what seems to be happening is that the machine learning tool or the translation engine either literally translates all words or in an effort to do it better fails and creates funny sentences without a meaning.”

Unfortunately for Google, in its current state, machine translation just doesn’t work that well for text that is complicated and nuanced in nature. It’s far more useful for internal documents, gisting, and translating technical documents. It will undoubtedly continue to run into problems in India.

While Google may have doubled down on expanding its presence in India, only time will tell if NMT can effectively deal with translating the massive amount of content for users in India.