The Connection Between Language Services and Patient Safety 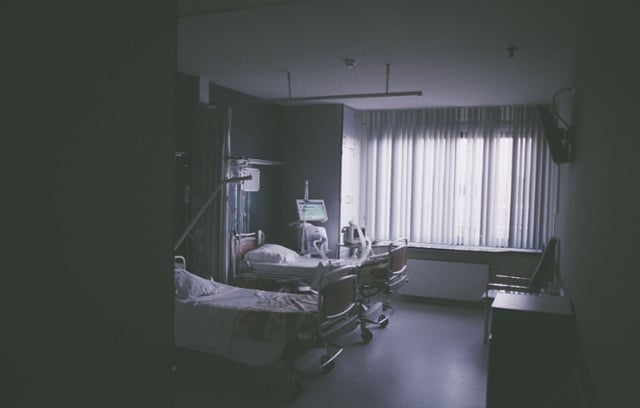 Here at United Language Group, we often emphasize the importance of language translation and interpreting in the medical field. For us, there’s a clear-cut rationale behind language access in healthcare: Adequate support for non-native speaking patients results in better health outcomes.

Without the help of qualified language interpreters, Limited English Proficiency (LEP) patients receive subpar care that can sometimes result in serious health problems or death. The case of Willie Ramirez comes up often in regards to patient safety and healthcare interpreting services or a lack thereof. Ramirez did not receive adequate interpreting services and ended up paralyzed because of it.

In less serious scenarios, patients who don’t get the necessary language assistance can end up misusing medications or not understanding treatment options.

A 2012 study found a connection between the length of time a non-native speaker spends in the hospital and the language assistance he or she receives. Over 3,000 patients were included in the study, which accounted for hospital admissions over the course of three years.

The results showed that patients who did not receive professional language interpretation when being admitted or discharged from the hospital had longer hospitals stays, on average, of between .75 and 1.47 days compared to those who received interpreting services during both admission and discharge.

Patients who received language assistance while either entering or being discharged from the hospital were better off than those who had no language help at all – those with at least some interpreting services were less likely to be readmitted within 30 days.

But a lack of language skills doesn’t only lead to longer hospital stays; if affects what happens after patients go home, too. Understanding instructions for prescribed medications and aftercare is shown to be more difficult for LEP patients.

Research from 2012 analyzed the association between language accessibility and LEP patients’ understanding of post-discharge instructions among Spanish, Chinese and English speakers. The study found that, in general, LEP patients had more trouble comprehending information received when leaving the hospital.

For chronic diseases like diabetes, the connection between language assistance and positive patient outcomes is high.

A 2012 study examined patient visit data for 1,425 LEP diabetes patients and found that those who received all of the care with some language assistance were least-likely to subsequently visit the emergency room due to diabetes-related complications.

Data collected from English-speaking and LEP patients from a handful of hospitals in 2005 showed that “adverse” patient outcomes were worse for foreign language-speaking patients. The results showed almost 50 percent of LEP patient “adverse” effects involved some physical harm, compared to only 29.5 percent of “adverse” events for English speakers.
In addition, it was found that of those LEP patients, 46.8 percent experienced levels of harm ranging from moderate temporary harm to death, while only 24 percent of English speaking patients had outcomes that severe.

The Data Speaks For Itself

The data shows that a lack of language services negatively effects non-native speaking patients. Especially as healthcare funding is a hot topic in the United States and around the globe, the need for qualified interpreters should be emphasized.

Despite these findings, language assistance is often lacking in hospitals. Unless this trend is remedied, non-native speakers without translation or interpreting help will continue to receive insufficient care.

HOW TO OFFER LANGUAGE SOLUTIONS TO NONVERBAL PATIENTS