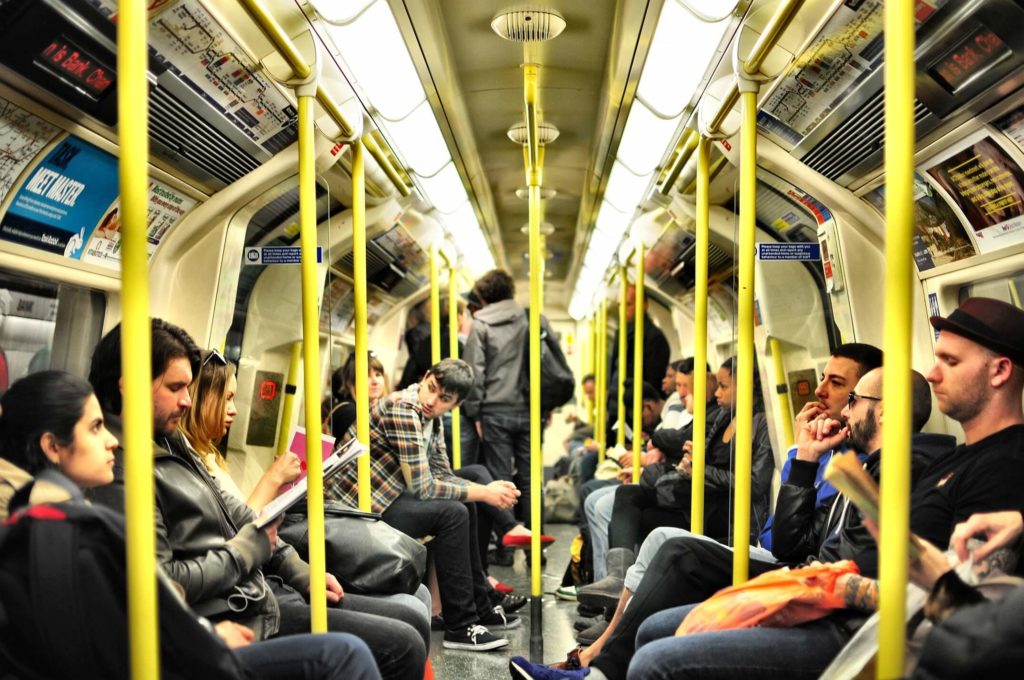 How people communicate with one another varies wildly from culture to culture. In our fully globalized times, it is more important than ever to understand these differences and where they come from. One way to reach such an understanding is through the high and low context culture framework, developed by anthropologist Edward T. Hall.

In 1976, Hall proposed that cultures can be divided into two categories—high context and low context. The concept has been a popular frame of reference since its introduction 40 years ago, and is used as a training tool to this day.

What are the differences?

The differentiation between high and low context cultures is meant to highlight differences in verbal and nonverbal communication. High-context cultures will use communication that focuses on underlying context, meaning, and tone in the message, and not just the words themselves.

Countries that fall into this categorization are Japan, China, France, Spain, Brazil, and more.

On the flipside, low-context cultures expect communications to be explicitly stated so that there’s no risk of confusion, and if a message isn’t clear enough, it will slow down the process of communication. In the most extreme cases, leaving any sort of wiggle room for interpretation can be disastrous.

Some of the cultures that fall into low-context communication are Western cultures like the UK, Australia and the United States.

Cultures typically can’t be organized strictly into either high or low context. Most cultures fall between the extremes on the spectrum and can share characteristics of both high and low context traits to varying degrees.

Although it can be a complex characteristic whether a culture is high context or low context, it can determine many other aspects of a particular culture. For example, in a high-context culture, similarity is an important characteristic. This is because the majority of the population in high context cultures typically have the same level of education, as well as a shared ethnicity, religion, and history.

Through these shared experiences, messages can be contextualized by assuming an audience will think in the same way and follow the underlying message implicit in someone’s speech or writing.

In low-context cultures, the opposite is true. They are usually diverse, and focus on the individual, instead of the group. Since there are so many differences within a low-context culture, communication must be basic enough to allow for as many people to understand it as possible.

Just as communication in general is different for high and low context cultures, the forms of communication also change, including the types of media that they enjoy. In today’s fast-paced digital age, these forms can shift, but underlying preferences stay the same.

Of course, high-context cultures will tend to move in the other direction, with a focus on longer forms of communication that don’t always focus on basic questions.

Clearly, it’s important for a multinational organization to know the difference between high and low context cultures in order to communicate effectively and avoid making embarrassing or offensive mistakes. A full understanding of these differences will effectively improve both outward, client-focused communication as well as inter-business relationships.

Will a company in Japan appreciate your attempts to get right to the point? Will a German company become bored if you talk around a subject, instead of directly addressing it? Know your audience and their cultural standing, and your message will never get lost.