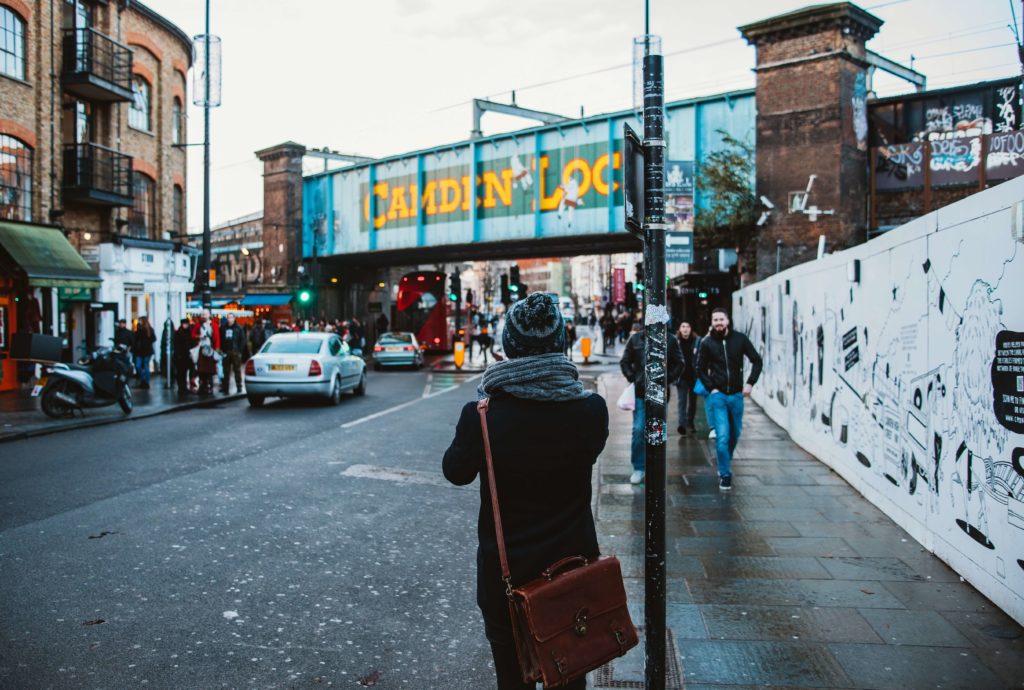 Unfamiliar cultures can be confusing to many around the world. Why do cultural practices differ so much, and how can we start to understand them? These questions are relevant not just for businesses, but for individuals as well.

Social scientist Geert Hofstede asked those same questions. To answer them, he created six unique cultural dimensions that can be seen anywhere. These dimensions rank cultures on scales of 1-100 and have helped many over the years to research and better understand the inner workings of any given culture.

This dimension displays how a culture handles inequality, particularly in relation to money and power. In some cultures, inequality and hierarchal statuses are a way of life. A caste system is an example of a power distance that ranks higher on the 1-100 scale. Individuals in a caste society accept the fact that they are born into a certain social class, and they can’t rise beyond that social class.

Low power distance cultures move in the other direction; they place a high value on the equal distribution of societal power. If only a few maintain all the power and wealth, it’s viewed as unfair.

This dimension focuses on the unification of culture. In individualistic cultures, the population is less tightly-knit, and there is an “every man for himself” mentality. People are expected to take care of themselves and their immediate family first.

In collectivist cultures, importance is placed on the concept of “we” instead of “I,” with closely connected groups within that population working together. Benefits for the group as a whole is the main focus, while benefits for the self stem from the group mentality.

This dimension is generally easy to observe in a culture. Countries like America and Australia have a high score in individualism. In contrast, cultures like China and Japan score low in individualism, as most act in the interests of the group.

In this dimension, a culture is measured on a scale of masculinity versus femininity, which represents a culture’s preferences for achievement, competition, and materialism vs. preferences for teamwork, harmony, and empathy. This dimension focuses on whether a culture measures personal achievement through competitive success and the need to be the best, or through caring for others and finding value in personal quality of life, doing what makes one happiest.

Have you ever been in a situation where a new idea or element is introduced? How did you react to that? For this dimension, cultures are gauged on their response to uncertainty and ambiguity and new ideas and situations. Change in the future can be a terrifying notion for some, while others will see at as an exciting possibility.

In countries where traditions and rituals are a mainstay, uncertainty avoidance tends to be high, as changes are viewed as intrusive. Also, in cases like Japan, the uncertainty avoidance is partially due to the high amount of natural disasters like earthquakes and tsunamis. When change comes in the form of horrible disasters that requires a country to rebuild, the obvious response to change is going to be negative.

On the other hand, other cultures are fine with ambiguous situations, and thrive on changes in life. “Going with the flow” is seen as a positive attitude towards new situations, and adapting to one’s surrounding is expected.

When dealing with the present and future, a culture will either look to innovate when facing new challenges, or will look to the past for answers.

A culture that scores high in long-term orientation will often put emphasis on traditions and customs, and will view change as a negative. Short-term cultures are much more accepting on change, seeing it as inevitable.

In a business sense, long-term vs. short-term orientation can also play into how that business measures success. Short-term is putting importance on success during a quarterly basis, with quick results being rewarded. In long-term cultures, business is about patience and playing the long game, avoiding short-term gains that lead to long-term losses.

In the final dimension, all cultures acknowledge that the natural human response in life is the urgent need to gratify desires. However, each culture will answer this need by either enjoying (indulgence) or controlling (restraint) those impulses.

In restrained cultures, the general attitude veers towards pessimism and cynicism, as stricter morals and social rules are enforced on the populace. This contrasts with indulgent cultures, which are prone to be more carefree, encouraging people to enjoy leisure time and take advantage of opportunities to gratify their impulses.

How a culture scores in each of these six dimensions is not static. In fact, they can shift and evolve over time. Furthermore, cultural dimensions all intertwine and influence each other. For example, long-term orientation often correlates with a culture’s views on its uncertainty avoidance, as both deal with adherence to traditions.

When comparing and contrasting cultures and their dimensions, remember to consider Hofstede’s work and question why they respond like they do. In Japan’s case, high uncertainty avoidance comes from natural disasters, and in America’s case, high individualism comes from the historical significance of individual freedom and rights. By recognizing the reasons behind a culture’s cultural dimensions, researching and understanding that culture becomes much more intuitive.

To learn more about cultural differences around the globe and the impact they may have on your business, browse our blog.