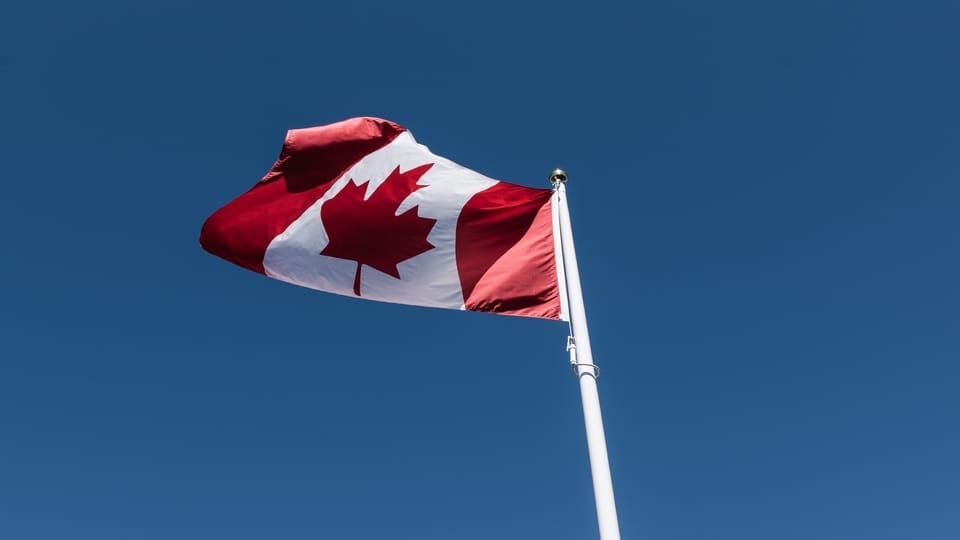 Is your business looking for French translation or interpreting services? Well, which French do you mean? Is your intended audience in France or Canada? Don’t make the mistake of thinking the two countries speak the same French! Like the United States and the United Kingdom, Francophone Canada and France are divided by a common language. Here are seven significant differences between Canadian French and French as it’s spoken in France.

The Different Types of Canadian French

First, let’s take a quick look at some of the different types of Canadian French. The most well-known and solidly French-speaking province is Quebec. 85% of Québécois speak French, and 80% speak it as a first language.

But there’s also Acadian French, a language spoken by about 350,000 people, mostly in New Brunswick. Meanwhile, Métis French is a severely endangered dialect spoken by the First Nations Métis people.

Since most French-speaking Canadians speak Quebec French, that’s what we’ll be talking about for the rest of this article. Here’s what makes it different from regular French.

The French began settling in Canada in the 16th and 17th centuries. But by the 18th century, the British had taken over. Many French-speaking Canadians kept speaking French, but were somewhat isolated from other French speakers. As a result, the Canadian French of today retains some characteristics from 17th century French that no longer exist in regular French.

These differences include both differences in pronunciation and vocabulary. For example, the vowel sound in words like droit and froid is still pronounced in Quebec as it was in 16th and 17 century France. Archaic expressions, like mais que (but that) for “as soon as” and à cause que (because that) for “because” would sound quaint in France but are common in Canadian French.

Canadian French may sound older in some ways, but it also uses more Anglicisms than standard French. Anglicisms are words and phrases taken from English. These may be English words adopted without alteration, English words given a French spelling or French suffix, or English phrases and idioms directly translated into French.

Canadian French and European French also have some variations in grammar, both spoken and written. Here are just a few examples:

5) Differences in Vocabulary and Slang

There are also differences in vocabulary and slang, some of which can prove embarrassing. For example, if you ask a French dad about his gosses you would be asking about his kids. But ask the same question to Québécois man, and you’re inquiring about the state of his testicles!

Of course, terminology may also differ between the two types of French when it comes to vocabulary for specific fields, like legal, education and healthcare.

For example, in Comparative Legal Linguistics, Professor Heikki ES Matilla notes that while Quebec’s legal system is based on French civil law, “in some cases, traditional French terms in Canada have obtained a meaning different from that in France.”

Different language restrictions also govern translation between the two countries. Quebec’s famously strict Charter of the French Language governs when and how businesses can use English words in signs, menus, displays and more. Meanwhile, in France, the Toubon Law mandates the use of French in a variety of professional and business contexts.