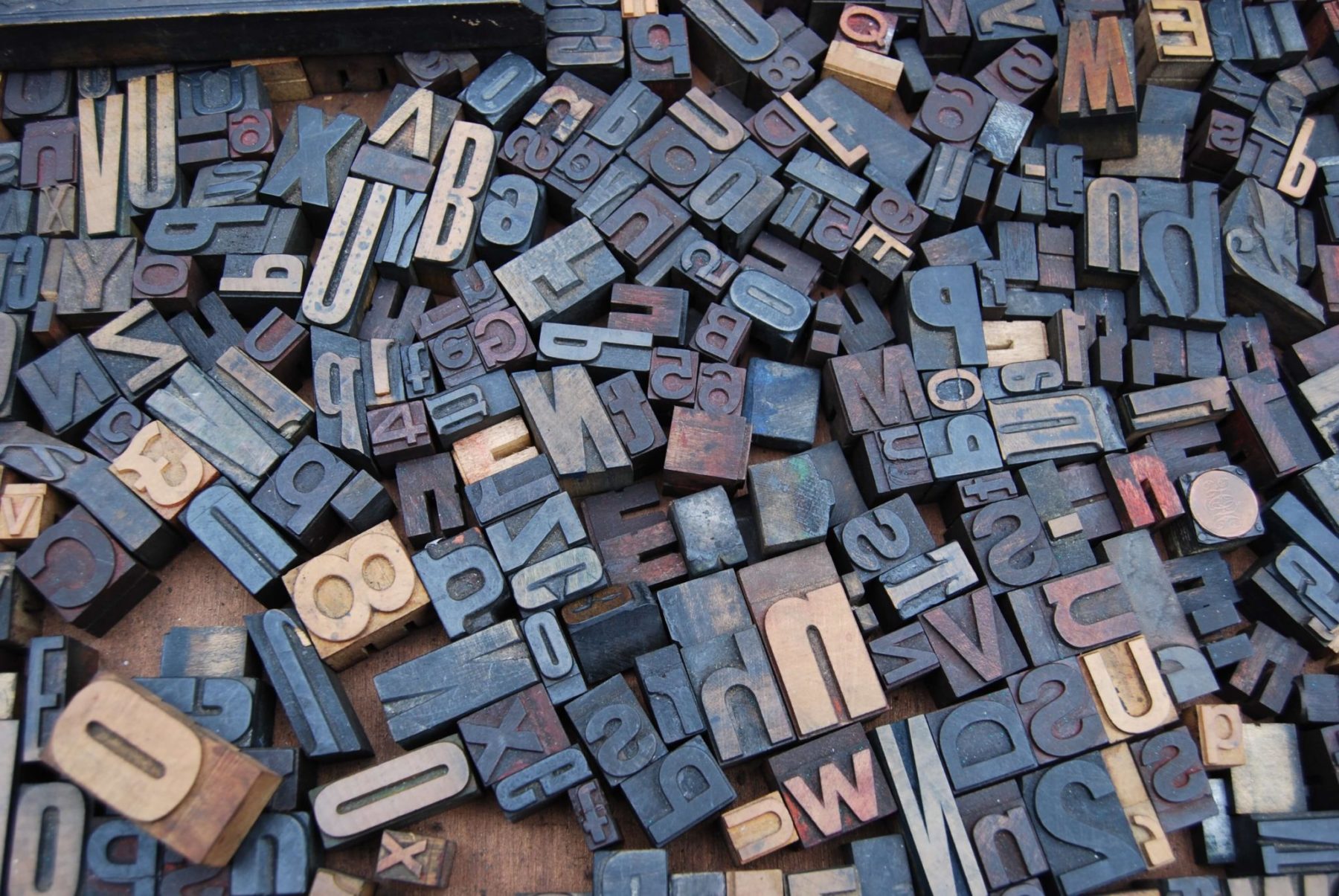 In 2009, all Portuguese-speaking countries underwent a language reform that aimed to establish a common orthography, or spelling system.

Why was this change made? And what effect has it had on translation and localization?

While this change in orthography means that residents of these countries have changed the way they write, it has simplified some aspects of translation and localization for the worldwide Portuguese market (which includes 190 million people in Brazil, 10 million in Portugal, and 32 million in the other six countries).

ULG researched some of the specific standardization rules when the proposal was first introduced; here is an overview of the changes:

Naturally, these reforms have a big impact on translation and localization. It will be necessary to start using the new rules on materials that are being translated for the first time, and to review the materials that have already been translated in order to update them accordingly. It will be necessary to review all 100% matches and Context TM segments in Portuguese translation memories applied to new projects.

The need for translation updates will have additional implications, such as higher costs for full edits and a longer turnaround; therefore, it is helpful to discuss the process for incorporating Portuguese spelling reforms with your localization partner.

ULG is available to assist our clients in implementing this Portuguese language transition. Please contact us if you have additional questions.