Understanding the Difference Between Tagalog and Ilocano 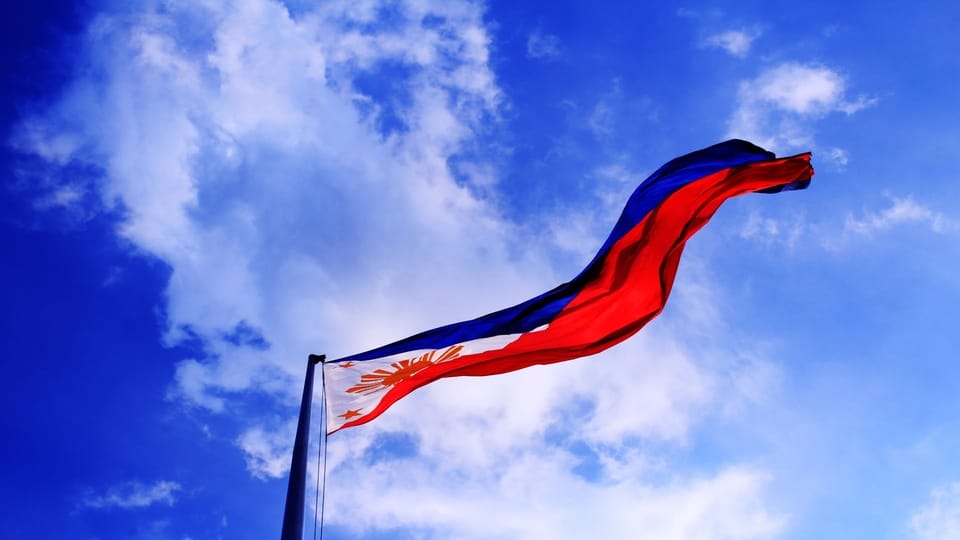 Filipinos speak several languages, two of the more common of which are Ilocano and Tagalog. There is often confusion regarding the differences between them, so it’s time to break down what sets them apart.

While the official name of the national language is now called Filipino, many people still refer to it as Tagalog. Originally a regional language, Tagalog became the basis of the Philippine national language and is now spoken widely in the entire Philippines—by approximately 20 million people—by the Ilocanos, Cebuanos, Ilongos, Cordillerans and other indigenous tribes that each have their own native language.

Tagalog/Filipino is formally taught in schools and serves as a medium of instruction alongside English. It is also used in national print and broadcast media, so children learn it both inside and outside the classroom setting. However, Tagalog/Filipino is seldom used in written communications and official documents. English is used extensively in the fields of medicine (doctors write prescriptions, medical reports and diagnosis in English), engineering, law (legal documents and courts proceedings are in English and courts use translators to Tagalog or Ilocano when necessary), banking and finance, and most other professions.

Ilocano is a regional “Austronesian" language spoken in the northern part of Luzon and is sometimes referred to as Ilokano, Iloco or Iluko. Some people refer to Ilocano as a dialect. Carl Rubino explains the difference:

“You will undoubtedly run into many Filipinos in your travels who will insist that Ilocano is not a language, but a dialect. This is because Filipinos, like the Chinese, use the terms language and dialect politically rather than linguistically. In the Philippines, the word language is usually reserved for tongues that are given a certain political and legal status. Tagalog, the native language of the people around the Manila area of southern Luzon Island, was declared the basis for the national language (wikang pambansa) in 1937. All other languages of the archipelago were therefore never duly recognized officially and have been called dialects ever since.”

Ilocano is not as adaptive to linguistic evolution as Filipino/Tagalog and is not formally taught in schools, but is still used by millions of people in the Philippines and abroad (specifically 7 million people, primarily in Northern Luzon and other provinces near the Ilocos region). It is perpetuated by its oral use in mass media, political campaigns and church services in the Ilocandia region.

Use of English in Tagalog and Ilocano Conversations

In many cases, because of the wide use of English, terms with no local equivalents in Tagalog or Ilocano are sometimes better left in English since these are understood by the majority of Filipinos and to try to translate them for translation's sake would render the terms ambiguous, such as credit card, debit or bank account. Thus, it is very common to hear English terms interspersed in conversations in Ilocano and Tagalog.

Interested in learning more about linguistic differences in global languages? Explore our blog!

SHOULD I SELECT TRADITIONAL OR SIMPLIFIED CHINESE FOR MY TRANSLATION?

INTERNATIONALIZATION VS. GLOBALIZATION, WHAT'S THE DIFFERENCE?