8 New Year’s Traditions from Around the World 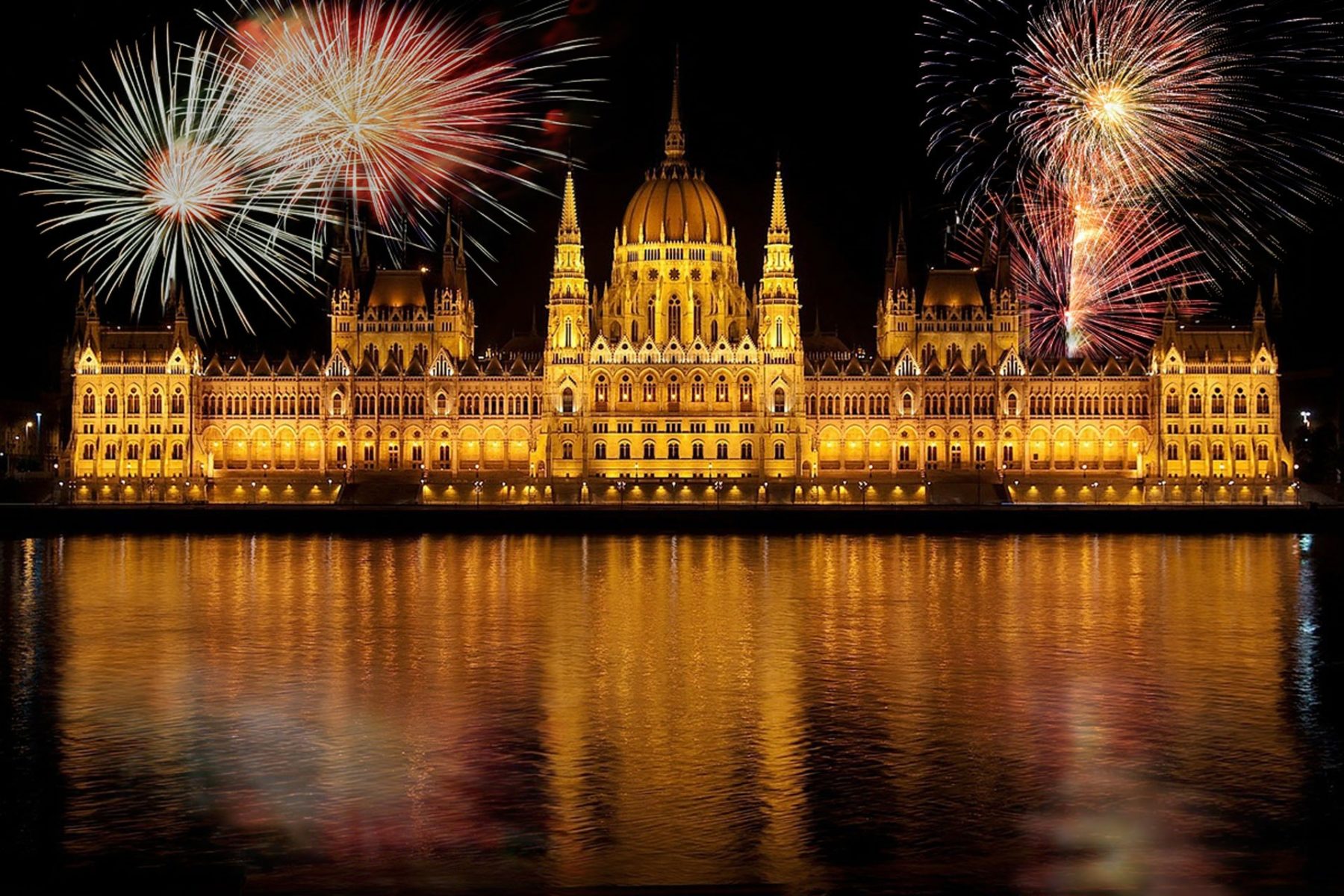 There's something special about the start of a new year. It's a blank slate, full of potential.  If you're like most people, you want to maximize your chances of health, good luck, and prosperity in the year to come. Even if you're generally not superstitious, you're probably not above trying to tilt the odds in your favor with New Year's traditions.  However, the traditions you follow will depend, on where you're from. Here are eight interesting New Year's traditions from around the world.

American couples might share a kiss on New Year's Eve, but when the clock strikes midnight in Spain, celebrants are busy stuffing their mouths with grapes. As the New Year passes, Spanish tradition holds that eating 12 grapes – one for each chime of the clock and month of the year– will bring luck in the year to come.

denmark: leaping off a chair and smashing dishes

To make sure they get started on the right foot, Danes leap into the New Year – literally – by jumping off a chair (or other sturdy furniture) at the stroke of midnight. According to the University of Copenhagen’s University Post, "The leap from on high is said to symbolize the overcoming of potential challenges and difficulties in the year ahead."

It's also traditional to smash china against your friends' doors in the middle of the night. Forcing your friends to start the new year off by cleaning up a pile of broken china is traditionally considered a sign of affection.

In Russia, one tradition is to write a wish on a piece of paper, burn it, toss the burning paper into a champagne glass, and drink. To get your wish, you’ll need to drink the whole thing down between midnight and 12:01 am.

In South Africa, some people celebrate the New Year by heaving old appliances and furniture out of their windows. Look out below!

In several countries, it's tradition to wear a specific color of underwear on New Year's Eve to guarantee good luck. The color varies by country: In Italy and Turkey, it's red for luck, Argentinians wear pink underwear for love, and Bolivians wear yellow for prosperity.

In Germany, one tasty New Year's tradition involves eating doughnuts called pfannkuchen or Berliners. These are usually filled with jam or liquor. But, watch out! Some are filled with mustard instead, an unpleasant prank that's thought to bring bad luck to anyone who falls for it.

In Japan, Buddhist temples across the country ring their bells 108 times starting at midnight. This practice is believed to cleanse everybody of the 108 human sins and the 108 worldly desires.

Scotland celebrates with a New Year's Festival called Hogmanay. One important tradition is called "first footing" - the first visitor to enter a house on the New Year brings luck to the whole household. A dark-haired man is considered luckiest, with bonus points if he brings gifts like coal, shortbread, black buns, and whiskey.

The other notable Hogmanay tradition involves great balls of fire – literally.  In the Scottish town of Stonehaven, 45 men in kilts parade down the street at midnight, slinging flaming balls attached to wire handles.

Want to ensure your business has a happy and prosperous 2019? United Language Group is here to help you connect with your global audience. Check out the services we offer and the industries we specialize in and contact us for help with your next language project!

HAPPY CHINESE NEW YEAR! WELCOME TO THE YEAR OF THE PIG!

HOW TO HELP ELL STUDENTS START THE SCHOOL YEAR OFF RIGHT