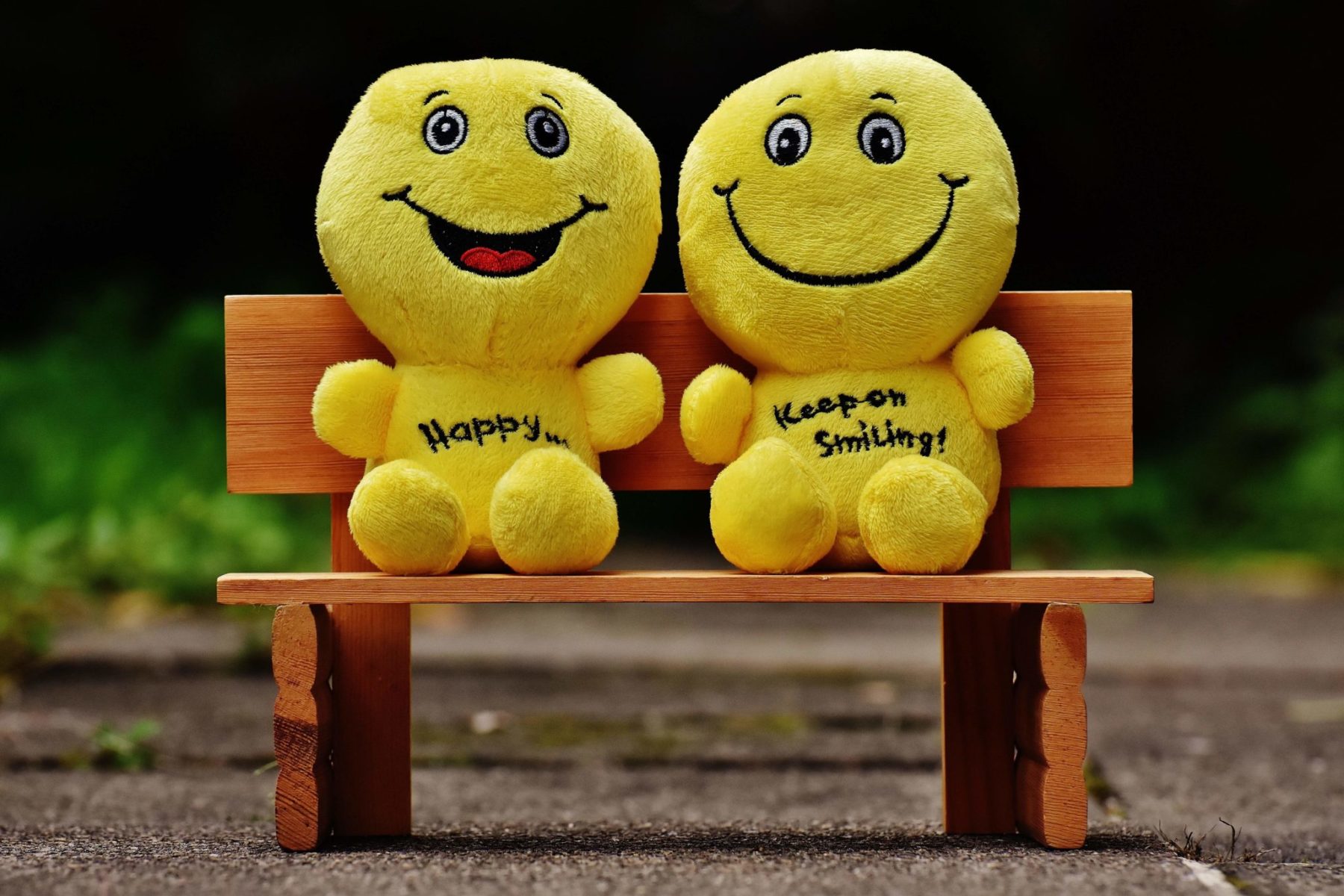 Emojis are everywhere in texting, social media, memes, and advertising. They’ve gained such a large cultural presence that there is even an emoji movie, and Chevrolet put out a press release written with emojis, which was later translated into English.

Emojis have fully saturated our culture. And some observers now look at emojis as a complete, if simplified, language which users employ to connote humor, emotion, universal and local concepts, and much more. Will emojis continue to grow in prominence in the future, and will its language grow as well?

The Rise of Emojis

The emergence of emojis can be traced to Japan in the 1990s, when a company called Docomo incorporated a heart symbol into one of its new devices. The idea quickly caught on with Japanese teenagers, and from there Docomo created a set of extremely basic emojis.

While emojis were popular on forums throughout the early 2000s, international popularity truly began through the advent social media and smartphones. Apple’s release of the iOS5 featured hundreds of emojis, and their introduction took the world by storm.

With the advent of mass communication through the internet, emojis spread as a global concept in an short time, with a recent study showing that it is the fastest growing language in the UK.

Being a simple language works perfectly for emojis, though. Within the confines of the Internet, emojis contextualize texts. It is notoriously difficult to convey tone over text, and a well-placed emoji could set a tone of joy, happiness, anger, and so on.

In this way, emojis can add an unlimited amount of tone to a text. Nuance, tone, and personal style can all be created through an emoji, and they also provide a fast, efficient way of sending ideas and emotions, allowing users to speed up the rate of messages.

Much in the way that “lol” has become a standard way to begin or end a text, so too have emojis become a go-to element of texting and communication.

However, people can’t just start using random emojis. They are suspect to miscommunication, and it takes a great deal of knowledge and savvy to navigate the extensive catalogue of existing emojis.

Emojis have a structure that users need to be aware of, and without this structure, communication breaks down—much like other languages.

The emoji language continues to change to best adapt to the culture around it. For example, Apple recently added hundreds of new emojis that included new professions, activities, objects, concepts, and emotions. These additions have given users the ability to fine-tune their emoji messages and allow for even more possibilities for expression.

And emojis have quickly expanded beyond text messaging. They have taken on a larger role on Facebook. In the past, users could only like a status. Now, they can choose from a variety of emojis to express their feeling for a post.

While it’s possible that emojis are nothing more than a fad, the fact that they allow users to connect with each other in such a simple way suggests that as long as texting and social media remain prevalent, emojis are here to stay as a surprisingly useful pictographic mini-language.

ATTESTATIONS AND CERTIFICATIONS AND NOTARIZATIONS... OH MY!